Southern Charm Canceled? Bravo Stars Are NOT Filming And Shep Rose Reveals How He Was Cast 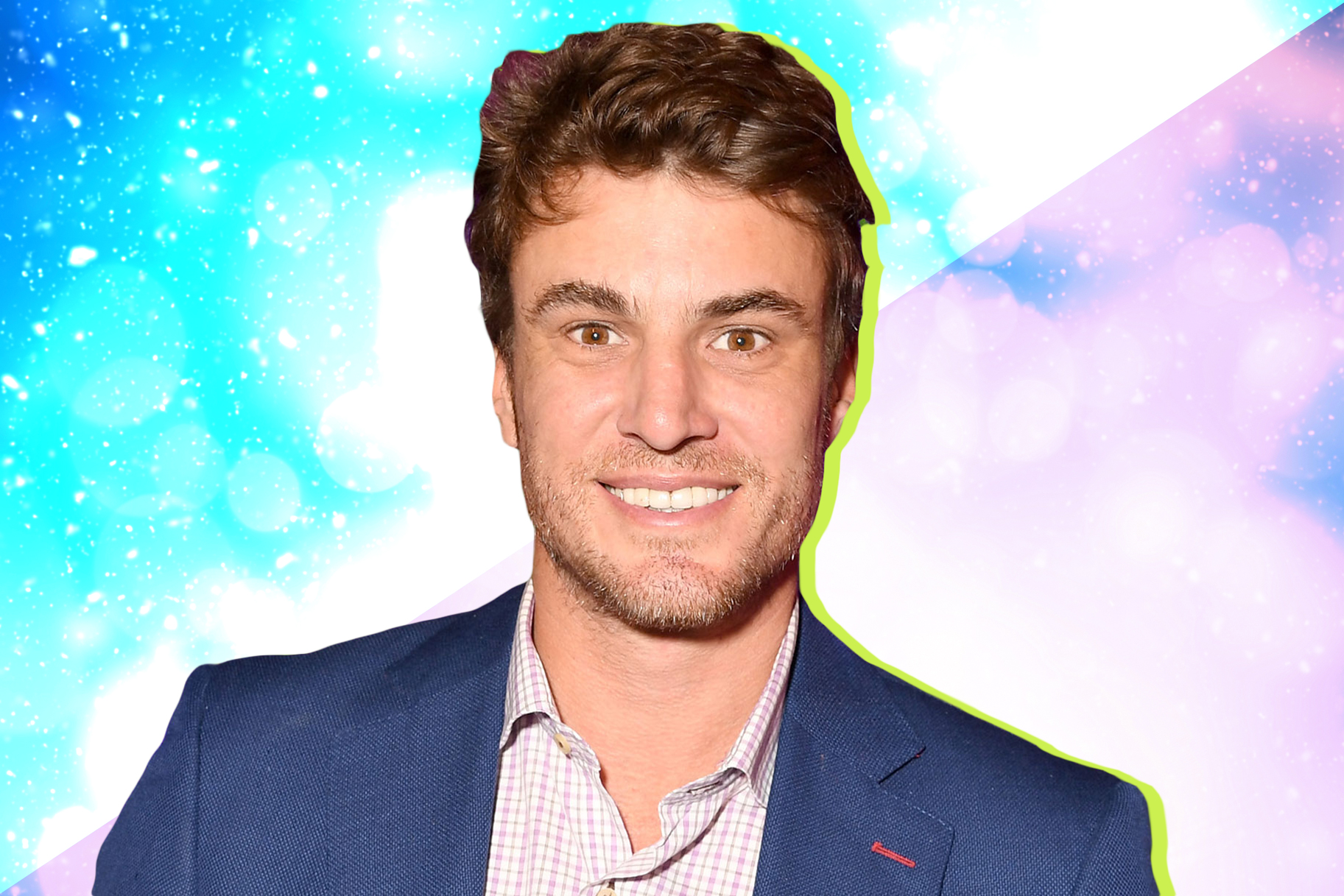 Southern Charm is a favorite among Bravo binge-ers. This is the time of the year where the cast usually starts filming but a new podcast that featured Shep Rose revealed that the southern royalty reality stars aren’t being followed by production right now.

The last season was met with mixed criticism. While many viewers loved to see Madison LeCroy give Shep a run for his money it was obvious that the presence of Thomas Ravenel made fans tune in week after week.

Unfortunately, the Ravenel is on bad terms with Bravo and even worse terms with his baby’s mama Kathryn Dennis. Executive producer and star Whitney Sudler-Smith also had no storyline other than denying that he’s had relations (again) with Kathryn.

While appearing on the Ross Bolen Podcast, Rose seemed unsure about the show’s future.

With my @shepgear team at @atlantaapparel and Thought it was appropriate to post this picture of this check being cut to @songwritersinparadise Bahamas 🇧🇸 relief fund started by my talented friend @patrickdavismusic We raised almost 25k with the hats we made. 🤙🏻. @camwimberly1 and i are both kicking in something extra as well. Thanks 🙏 Cam! Also, I screwed up (typical) and only brought one check. I’m splitting the funds between Patrick and my friend Brandon with @sc_abaco_relief who have been working super hard on the ground in the Abacos. I’ll send y’all a nice check soon! Thanks to all who bought the hat…you look and you’re helping folks, win-win. @baldheadblues

‘I don’t know if we’re doing another season. But, we aren’t doing one now. If I had a gun to my head, I’d say they want us to do another season. The ratings, I think, are pretty good.’

Shep also revealed how he came to be a personality on the guilty pleasure program.

‘He was putting together a TV show with the help of some other people. We met and got along really famously. There sort of is, or was, a reputation of [having a] Honey Boo-Boo [vibe]. He wanted to show that the South is a little more sophisticated and there were some really interesting, colorful characters in the South. One thing leads to another and here we are sitting here talking about it. No one knew what it was going to be.’

He also commented on the disappearance of his podcast that he started early summer and then abandoned.

The entrepreneur claimed that he didn’t like the fact that he had to depend on other people to execute an entertaining episode. However, his clothing line, Shep Gear, is doing very well. 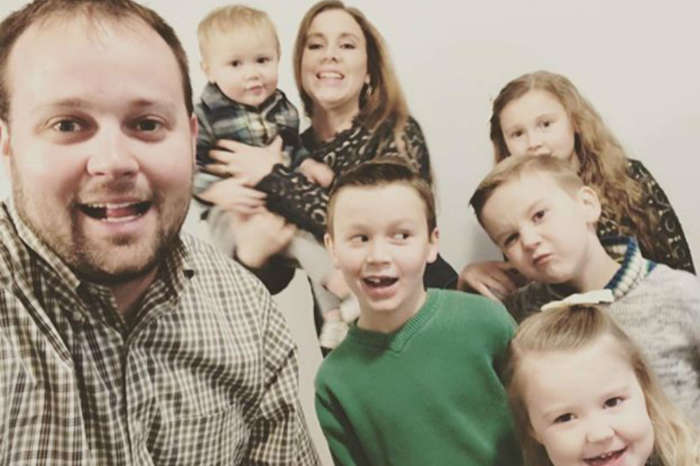 Counting On - Did Josh Duggar Fail To Follow A Court Order In His Lawsuit?

He’s trash, that’s all that needs to be said.