Southern Charm: Austen Kroll Says Girlfriend Madison LeCroy ‘Has Got It Going On’ 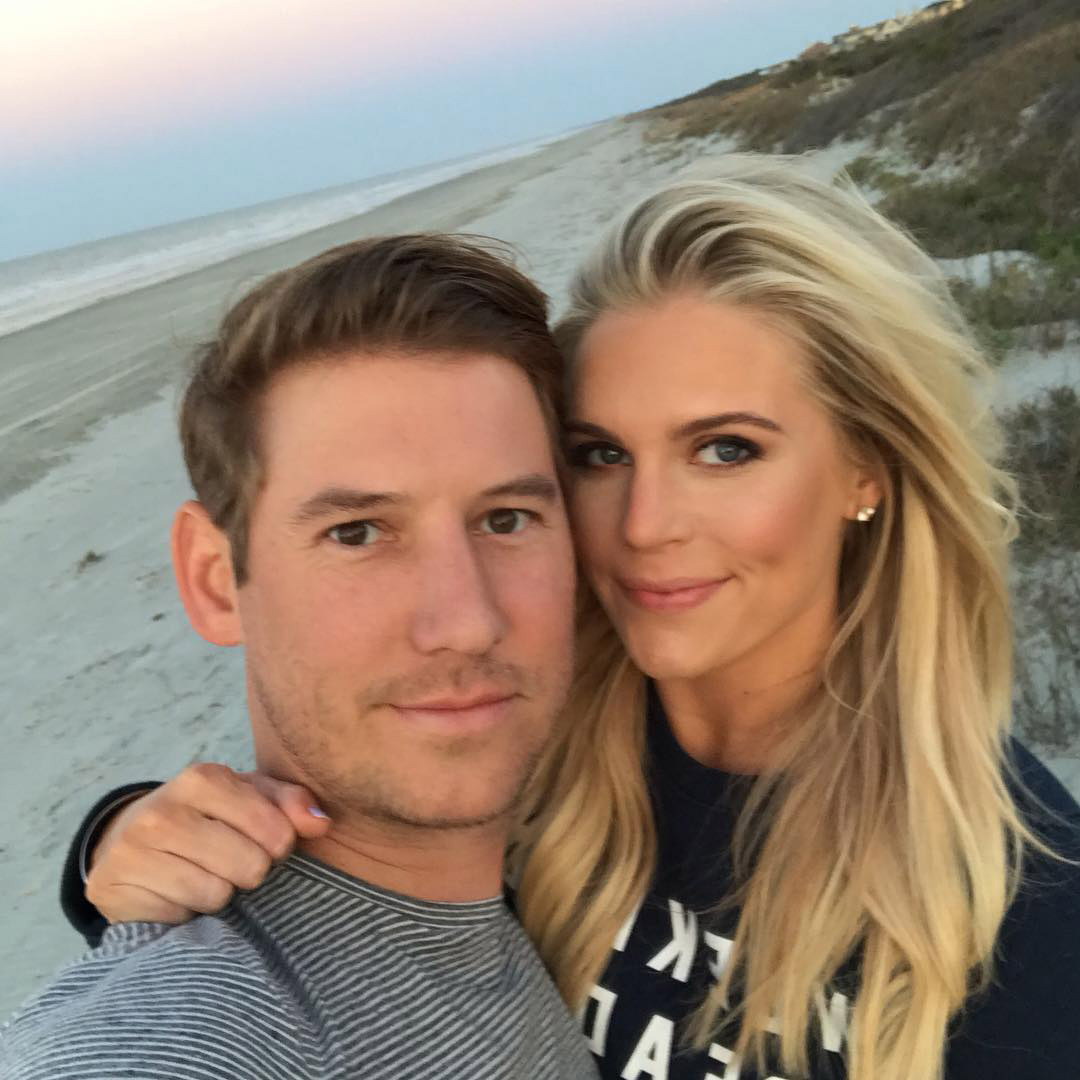 After his relationship with Madison LeCroy totally changed the dynamics of his friendship with Shep Rose and Craig Conover, Austen Kroll is proud to be head over heels in love. At the first-ever Bravocon happening right now in New York, the Southern Charm star opened up on why he just can’t quit his beautiful girlfriend.

News broke that the two were giving it another go when they dressed as John F. Kennedy and Marilyn Monroe in an epic couple’s costume for Halloween.

On Friday at the Southern Charm panel, Austen was asked about their relationship where he sang the praises of Madison with a side of realism that they could split up at any time.

Shep seemed to think that his feud with LeCroy was over until he was interrupted by Patricia Altschul who said that Madison told her she bit her tongue the last time she hung out with Shep.

‘I think they are horrible together,’ Conover quipped.

It’s a great thing that neither of the two cares what their peers have to say about their romance.

The mother of one recently revealed what makes her so attracted to Kroll.

‘I love the fact that he has dimples. That’s obviously one of the first things I see. I like how tall he is. I love his personality. He just makes you feel very welcome, you know? It’s just easy, I guess,’ she told US Weekly.

Do you think these two are in it for the long run? 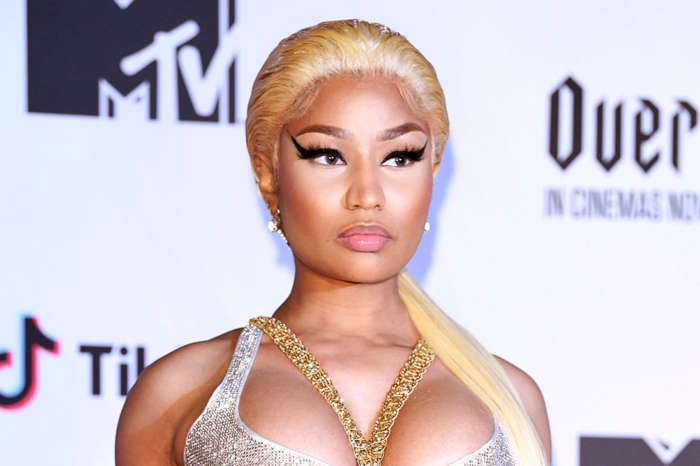 Nicki Minaj Will Be Honored With Billboard's 'Game Changer' Award