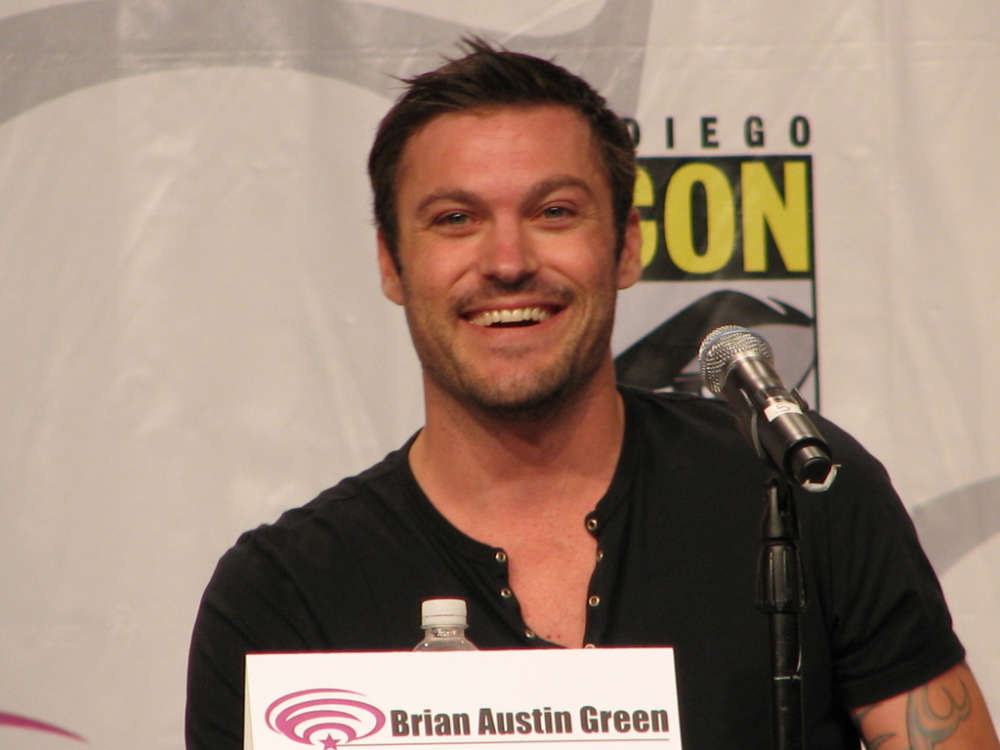 According to sources who spoke with Us Magazine this week, Brian Austin Green doesn’t mind that his estranged wife, Megan Fox, is now dating Machine Gun Kelly. An insider who spoke with the outlet this week claimed Brian was “totally fine” about the couple getting into a more serious relationship.

The source said Brian is more focused on his own thing at this point, and there is no animosity between him and Megan. They’re just trying to take care of their children together and move on, which is ultimately better for the both of them.

Breen, 47, has already met the 30-year-old rapper, the source remarked, and it wasn’t a big deal at all to him that Megan moved on. It was a long time coming, and the insider shared that Brian and Megan’s relationship was on the outs for years.

Brian is happy that Megan is doing well in her life because he knows that she’ll bring that same energy to the way she takes care of their multiple children together. As it was previously reported, the television star confirmed the news of their split back in May after nearly a decade of marriage.

This was the last picture you text me. It’s the Lock Screen on my phone. This has been a really hard day but you positively touched everyone you ever met. I love and miss you brother

Fans of the former couple know that in June of this year, Fox started dating Machine Gun Kelly after they first met while filming Midnight in the Switchgrass. Over the last few months, the couple has been showing their love for each other.

As for what Brian has been up to lately, the source shared that Green is dating a few other women, himself, so he isn’t too concerned that Megan is seeing other people. Brian was hanging out with Courtney Stodden back in June, and then Tina Louise not long after.

Green said on the Hollywood Raw podcast in August of this year that he had no idea how good Instagram was for dating until he became single. He said that he started to get a lot of DMs once he and Megan separated.

As most know, Green and Fox had three children together, including Journey, Bodhi, and Noah.

Frankie Muniz And Paige Price Reveal They're Having A Baby Boy!