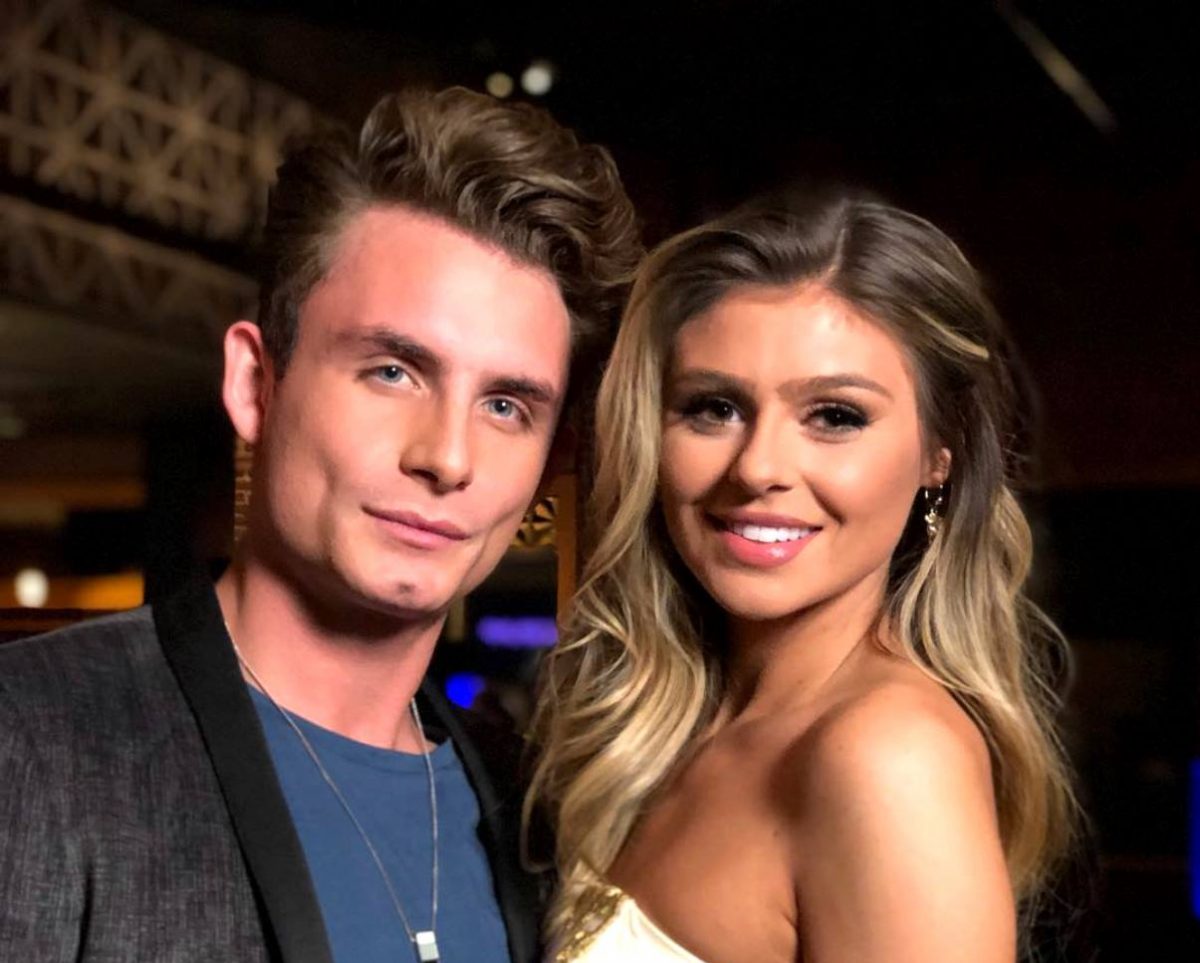 James Kennedy seems to be the center of most of the drama going down this season on ‘Vanderpump Rules.’ Between getting fired and getting caught up in a cheating allegation, the only person who seems to be on his side other than Lisa Vanderpump is girlfriend Raquel Leviss.

Most people who have viewed the way James speaks to other women including his girlfriend wonder what Raquel sees in him. To top it off, he has been accused of cheating on her with both men and women.

A source close to the situation alleges that the beauty queen is after one thing: fame.

All of the evidence presented to her incriminates the young DJ who just can’t seem to stay out of trouble but Leviss reportedly ‘doesn’t care that he cheats’ because she’s getting airtime.

The insider told In Touch Weekly: “James just keeps Raquel around because she doesn’t question him on anything, so he gets to have his cake and eat it too. He can cheat on her all day and she doesn’t care. Raquel won’t ever confront James about his cheating because she wants to be on TV and she knows if she ever questions him about anything he will dump her and she will have nothing.”

This theory isn’t far off considering that in the short time the couple has been together, James has publicly disrespected her on more than one occasion, flirted with other women including Lala Kent, and allegedly slept with a friend of Kristen Doute and Raquel has yet to consider breaking things off with him.

Since premiering in season five, Raquel has upgraded to having her own confessional camera time.

However, if you ask the model, she sees the good in James that no one else does.

Raquel has been trying to spend her time getting James’ castmates to give him another chance because she feels that he treats her like a queen.

Kristen Doute and Lala Kent have both said in the past that they believe Raquel is purposely ignoring the kind of person the England native is. Do you think Raquel is in it for the fame? 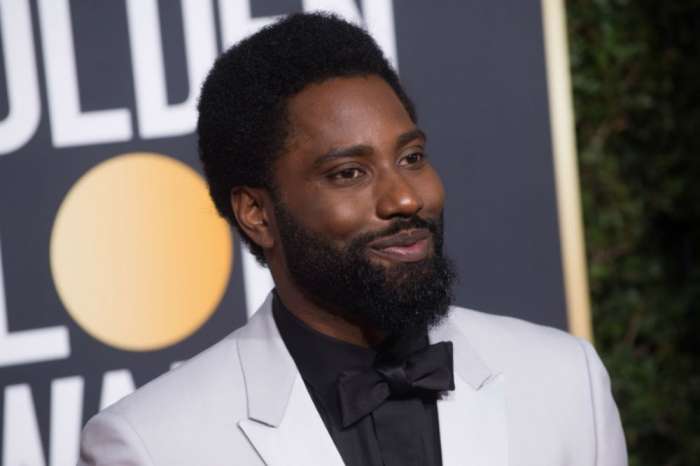