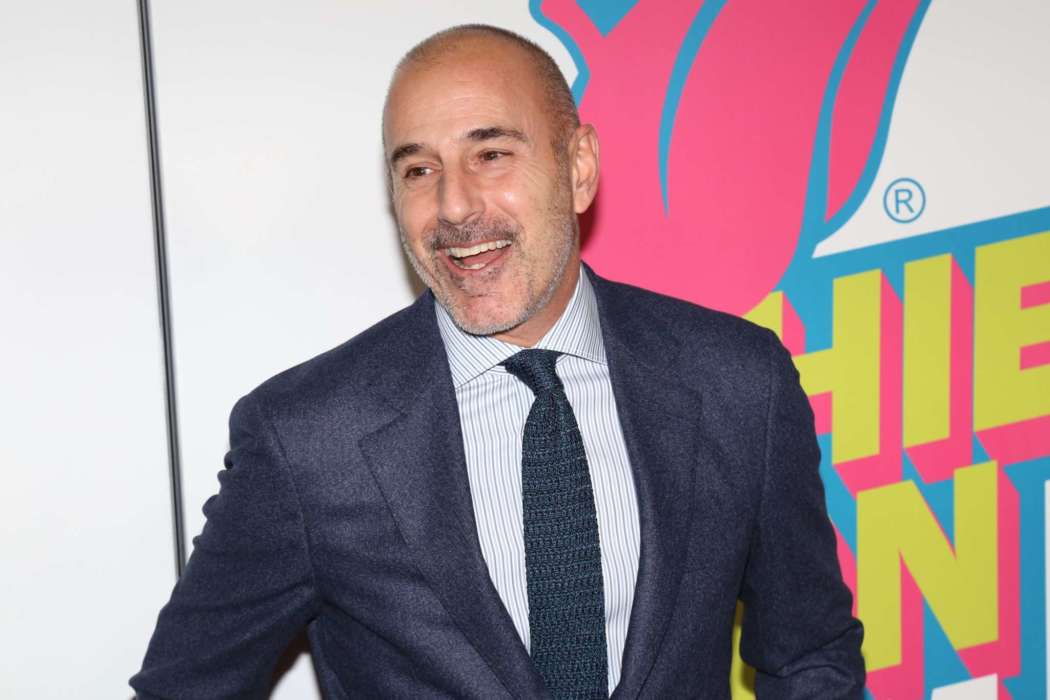 According to a report from Page Six, Matt Lauer reportedly once tried to hire Pippa Middleton, Kate Middleton’s sister, for the show on which he formerly worked, Today. The former Today show anchor supposedly pushed to get her on the air.

The news of Matt’s decision to have Pippa on the show comes at the same time as the recently surfaced rape allegations from the ex-NBC employee, Brooke Nevils. Brooke accused Matt of anally raping her in a hotel one evening during the 2014 Olympics.

Reportedly, Matt even had his favorite restaurant closed down temporarily, Donohue’s Steak House, for the sake of putting on a dinner party for Pippa, who was gearing up to attend the royal wedding between Kate and Prince William back in 2011.

Simon Kelner, several Today employees, Don Nash, as well as Matt Lauer, all reportedly considered the idea of hiring Pippa Middleton. Moreover, Matt famously interviewed Pippa and planned for a test shoot at a ranch in Montana, which a source later described as “excruciating.”

The source explained that Pippa didn’t want to take part in it at all, and the Buckingham Palace was encouraging her not to proceed with the test shot on account of the fear of causing embarrassment for her sister, Kate.

Moreover, Pippa wasn’t that interested in the job either. NBC execs were also allegedly concerned about Matt’s seemingly out-of-place interest in the royal family member. Lauer was vetoed on hiring Pippa by the former president of NBC News, Deborah Turness.

This story came out of Ronan Farrow’s new book in which he interviewed several women regarding Matt Lauer’s behavior. Following the latest accusation from the aforementioned Brooke, Matt wrote out a long statement in which he vehemently denied her story, stating that “enough is enough.”

Matt’s firing proved to be catastrophic for his former marriage to ex-wife, Annette Roque, whom he finalized his divorce with earlier this year. Another broadcasting star to face serious allegations was Charlie Rose who formerly worked for PBS. 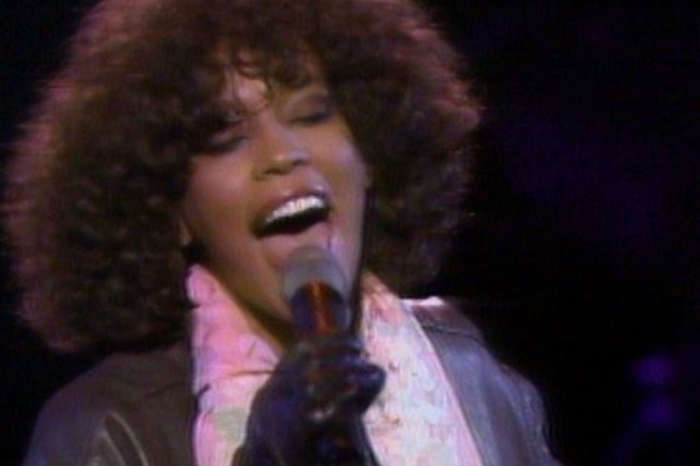 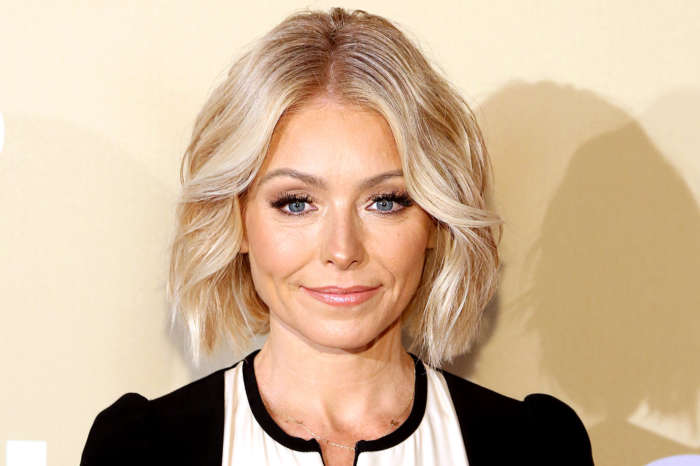 Kelly Ripa Shows Off Her Natural Beauty In Makeup-Free Selfie