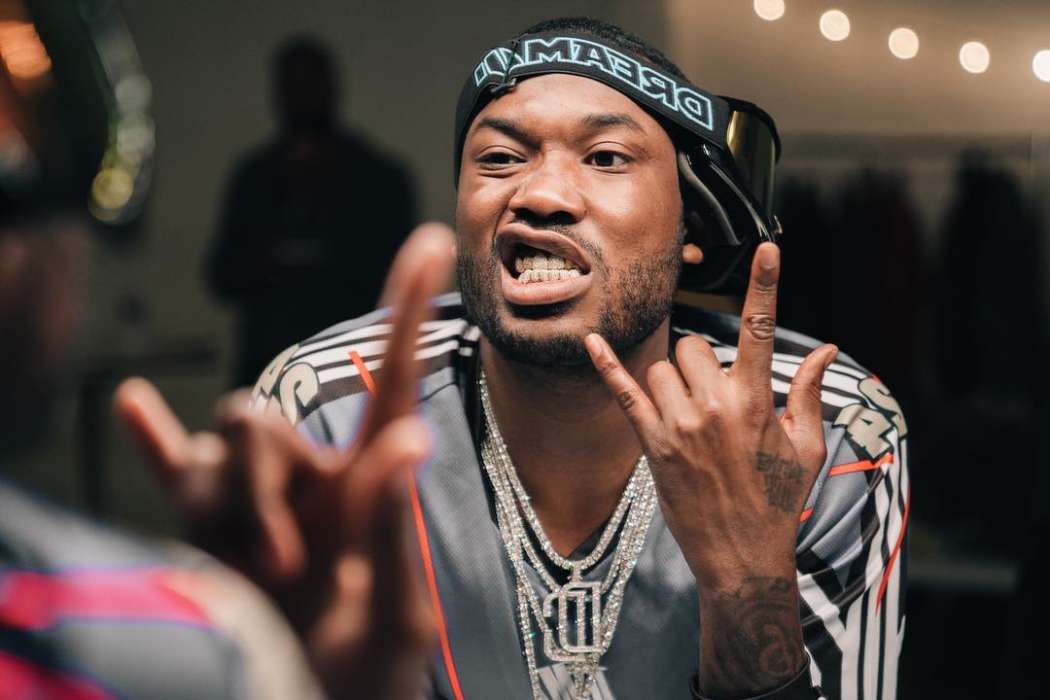 According to a report from TMZ, Meek Mill’s lawyer, Joe Tacopina, said to the outlet that the Cosmopolitan nightclub dug a deep hole for themselves by not allowing the rapper to enter. The lawyer claims Meek was denied entrance because he’s black.

The chief security guard at the venue said Meek wasn’t allowed to get into the club but never clarified the reason, other than threatening an arrest. Meek’s attorney-at-law claims the nightclub has come up with a rumor that Meek once got into a fight on their property so he’s no longer allowed there.

Meek’s attorney claims his client has never gotten into a fight on their property ever, and he challenges them to either reproduce a video or an incident report in which there is some kind of proof that Meek behaved violently on their premises.

A source close to the nightclub venue told reporters from TMZ that Meek Mill wasn’t denied entrance because of his race. It was because of a past incident. TMZ claims Meek rolled up to the hotel on Saturday but he was told to leave immediately.

Speaking with reporters from TMZ, Joe Tacopina, said Meek Mill is among many rappers who aren’t allowed into certain hotels in Las Vegas. Tacopina is threatening a lawsuit against the organization if they don’t allow Meek in, and apologize.

Cosmopolitan said nothing officially, however, sources close to the hotel management claim it was a fight between Meek Mill and the security guards that led to his banishment for the time being. The source stated that Meek became “persona non grata.”

Tacopina went on to say that Cosmopolitan has a history of denying access to African-American rappers, purely based on their race, rather than their behavior. However, as it was noted above, insiders claim Meek Mill was denied because of a fight.

This comes after Meek Mill was prematurely released from prison following the massive wave of protests regarding the news of his imprisonment for violating probation repeatedly. Reportedly, there was a strange bias on part of the judge overseeing the rapper’s case. 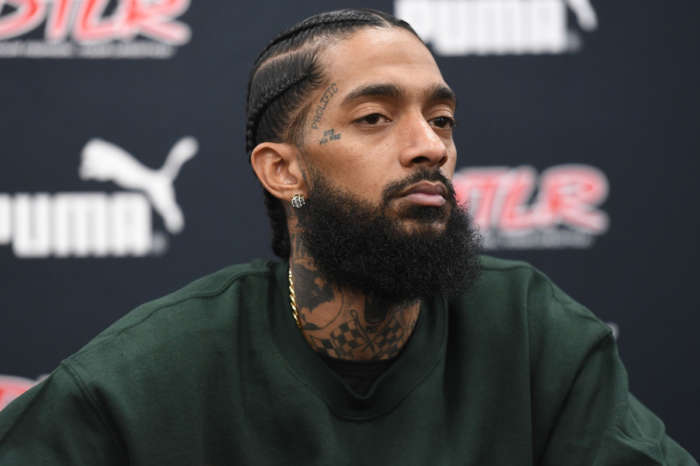 Turns Out That T.I. Was Acting On Nipsey Hussle's Behalf At Capitol Hill Meeting