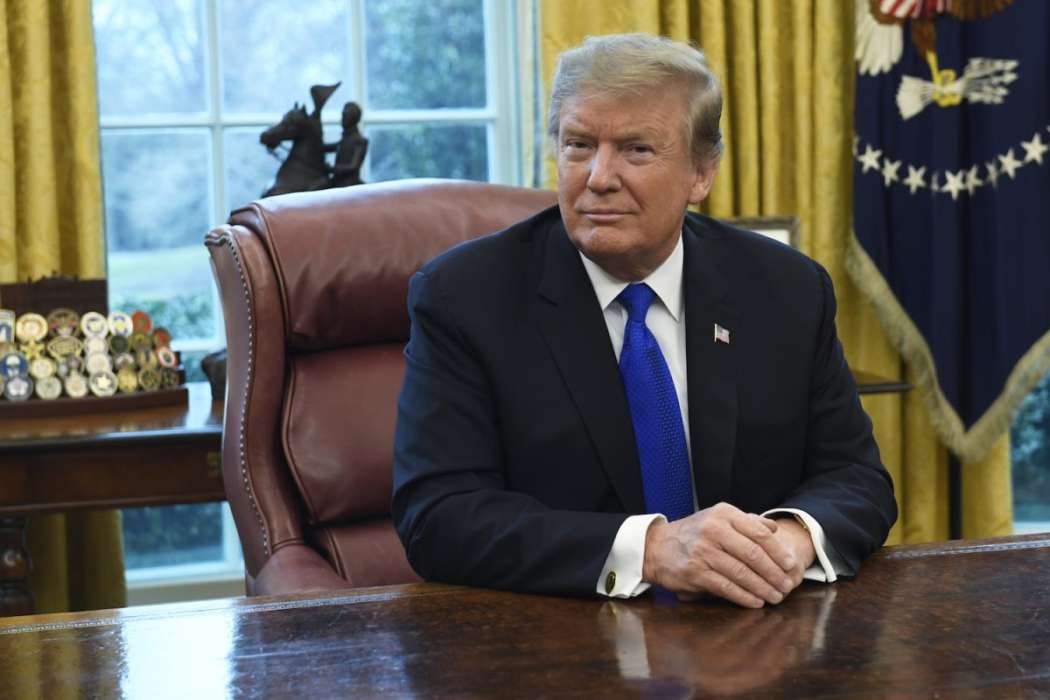 According to a new report from Hot New Hip Hop, Donald Trump doesn’t want to leave the White House. It was reported earlier today that Joe Biden became the president of the United States after the Democratic candidate took Nevada, Arizona, Pennsylvania, and few other major swing states, including Michigan.

It was one of the biggest elections in recent memory and also led to a massive voter turnout. Sources claim, however, that Mr. Trump is taking it hard and doesn’t want to leave the White House. The source explained how the president and his team expected to serve another four years.

The president argued that mail-in ballots were rife with corruption, fake ballots, and a disgrace to the American electorate. Trump and his campaign have since launched a lawsuit against the swing states, including Pennsylvania.

Hot New Hip Hop says some of his closest friends are beginning to worry about his mental state. The insider claimed an “intervention” may have to take place to convince the president to leave the White House.

Before the election, Trump joked multiple times while at his rallies that if he lost, he would have to pack his bags and leave the United States because Joe Biden was the “worst candidate in the history of presidential politics.”

Regarding Trump’s alleged unwillingness to leave the White House, sources claim the secret service will have to remove him in the case that he doesn’t want to leave. Such a thing has never been done, however, and it would certainly be an unprecedented moment in the history of the country.

As it was previously reported, Joe Biden was announced as president-elect in the United States earlier today. CNN and other outlets have been reporting on various supporters of Biden cheering and partying in the streets. 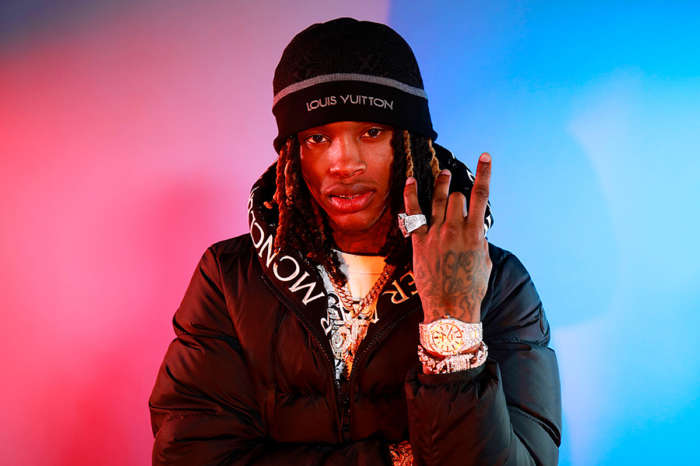