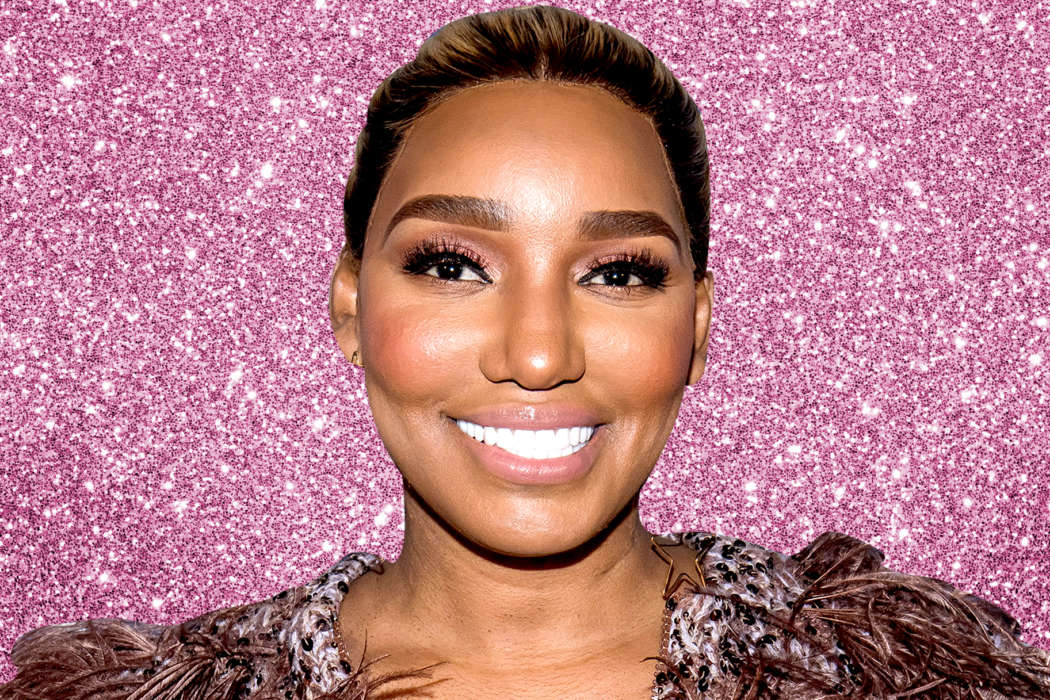 NeNe Leakes is reconsidering her role on The Real Housewives of Atlanta amid the 12th season, Hollywood Life revealed. Sources who spoke with the outlet claimed that the 52-year-old reality star is considering a departure following the current season – and she may not come back.

The source claimed NeNe “is seriously contemplating” her role on the show, and may not come back for another season. The insider explained that the show is more like a job for her at this stage in her life, and she doesn’t have the same love for it that she once did.

Her career has taken a significant turn and she’s now more focused on her businesses, rather than just arguing with other women she doesn’t like. It’s simply not worth the paycheck anymore, the source remarked.

Reportedly, NeNe is immensely grateful for what the series has done for her life, but the continued stress seems like it’s beyond what she’s willing to deal with at this stage in her life. As fans of the series know, she’s been in several fights with Kenya Moore, her fellow co-star.

For instance, while they were in Greece, Kenya said to her, “please go to jail again,” to which NeNe replied, “you is a dumb a** b*tch.” The ensuing argument nearly turned into a violent altercation.

Even though NeNe hasn’t made a final decision in terms of what she’s planning to do, her thoughts on The Real Housewives of Atlanta have certainly changed.

Back in December of 2019, NeNe said to the aforementioned outlet that she wasn’t sure if she would continue with RHOA. “I never really know what I’m doing until the season is over and we talk about it,” the reality star remarked.

NeNe claimed there were a lot of things happening behind closed doors that she didn’t find particularly fair, which is certainly playing a role in how she looks at the popular reality television show. As fans of The Real Housewives of Atlanta know, Kenya Moore and NeNe Leakes haven’t always gotten along well. 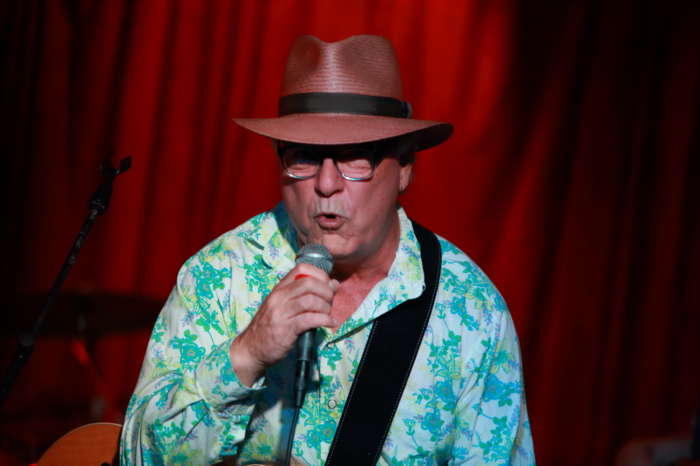