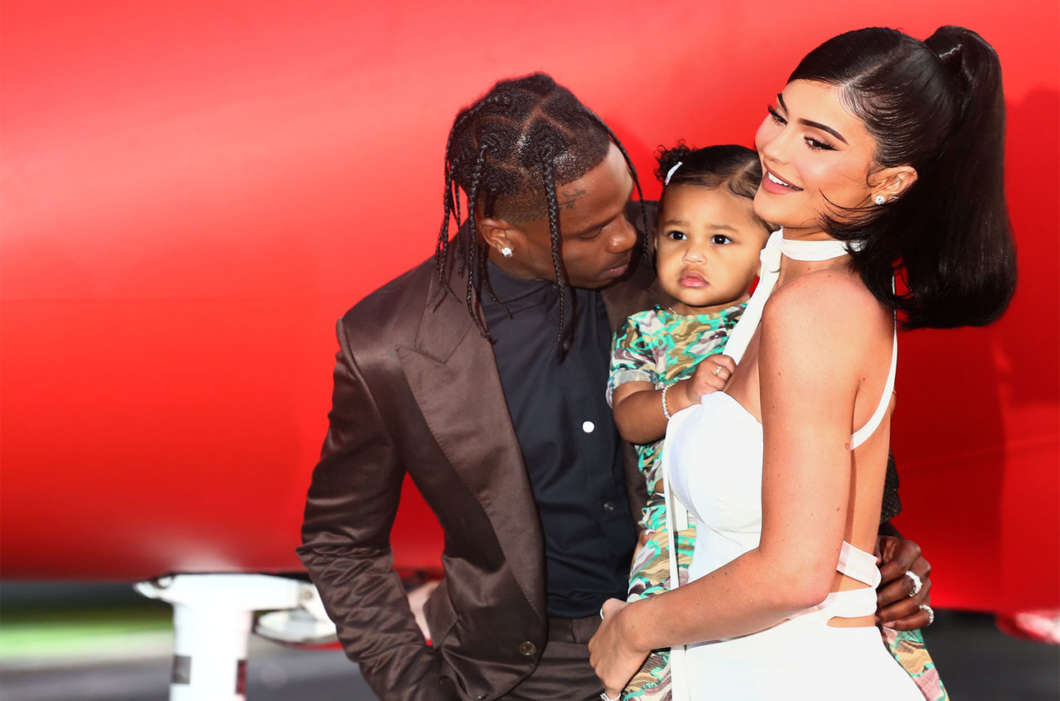 Are Kylie Jenner and Travis Scott getting back together? Fans have been wondering what’s been going on between the former love birds. E! Online recently reported that Travis and Kylie Jenner have since been on very friendly terms following their recent breakup.

Kylie and Travis sparked reconciliation speculation this past weekend when they both hung out at their’s daughter’s birthday party. A source who spoke with the outlet claims the pair, unfortunately, are not getting back together but they’re doing a great job of getting along for their kids’ sake.

The source added that Stormi Webster is almost like the glue that holds them together. In fact, the same insider argued that her most recent birthday party, especially the planning of the event, brought them together again in an amicable fashion.

Kylie and Travis’ breakup came as a big surprise to many of their fans. For months, they seemed like the entertainment businesses’ strongest couple. However, the aforementioned insider claims the pair are very happy with where they’re at currently.

They’ve spoken about reconciliation, but for the most part, they’re just “going with the flow,” and keeping it light and easy. Additionally, the insider claims the pair have immense care and love for each other. The feelings are definitely still there.

“It’s inevitable they will get back together,” the source added. As it was previously reported, Stormi had her second birthday party earlier this week, and it was packed with celebrities, including Cardi B, who brought her daughter, Kulture Kiari.

Cardi joked on her social media platform that she was so happy to see her daughter making friends with the rich. Regarding their communications these days, the insider explained that Kylie and Travis are living in separate houses, but they FaceTime and text on a regular basis.

Earlier today, Kylie also sat down for an interview with Harper’s Bazaar in which she discussed her relationship with the Astroworld rapper. Kylie shared that she and Travis were like “best friends” at this point. They’re doing everything they can to ensure Stormi grows up in a comfortable and safe household. 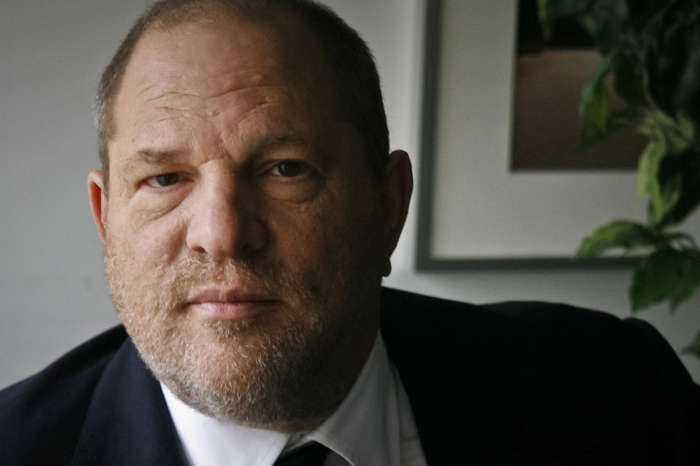 Harvey Weinstein Jurors Given Naked Images Of The Disgraced Producer

As Kylie is probably one of the smarter ones in the bunch, she likes the WOW factor. I would just about bet, she & Travis are already married and they aren’t gonna tell anyone until they are ready!!! This would not surprise me, not one bit!!!