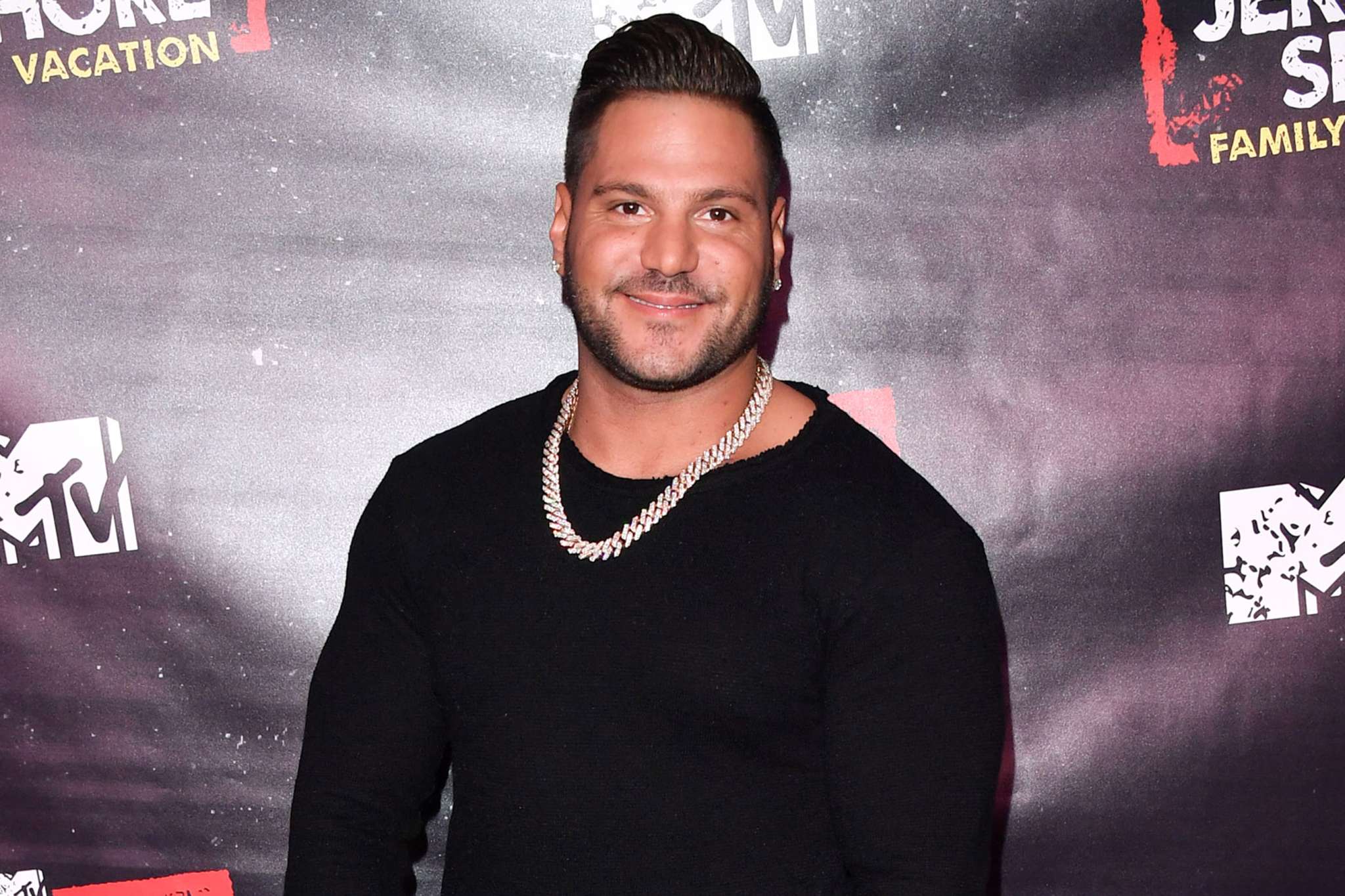 If you’re just a fan of ‘Jersey Shore Family Vacation’ you may not know that before it was Ron and Jen there was Ron and Sam. Ronnie Magro and Samantha Giancola dated for years but could never seem to be on the same page.

The drama between the exes went on from season one all the way throughout the entire ‘Jersey Shore’ series and carried on off screen for years to come. The two called it quits for the last time in 2016 and have since moved on.

Sammi announced on Tuesday that her boyfriend, Christian Biscardi, proposed to her with a caption that read: “I’m completely overwhelmed with happiness. Yesterday was the best day of my life! I get to marry my other half, best friend and soulmate. ❤️ I look forward to spending the rest of my life with you @_biscardi I love you!!”

Meanwhile, Ron is in an on-again off-again sometimes violent relationship with Jen Harley, the mother of his child.

I’m completely overwhelmed with happiness. Yesterday was the best day of my life! I get to marry my other half, best friend and soulmate. ❤️ I look forward to spending the rest of my life with you @_biscardi I love you!! #Fiance #MrsBiscardi 💍💍💍 #Stillcryingtearsofhappiness

It was just last year when Magro openly admitted that he was not over Samantha although he knows it would never work. So it’s not a surprise to most that he is feeling a way about her recent announcement.

A source close to the MTV star says: “Ron is feeling bittersweet as expected. He wants Sammi to be happy even if it’s not with him. At the same time, he can’t help but feel that it should have been him.”

However, the insider went on to add: “Ronnie’s main focus now is staying sober and being there for his daughter. Since he’s been to rehab he’s been trying to be a completely different person and keep the peace with Jen.”

Hopefully one day Ronnie is in a place where he can propose to someone he is ready to commit to — even if it isn’t Jen Harley. Do you think Ronnie is kicking himself for not treating Sammi right? 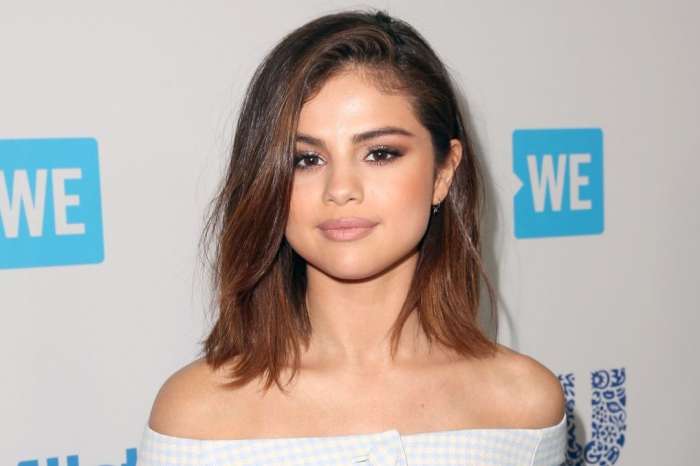 Selena Gomez Has Some Big Plans This Year - She Is Reportedly In A Very 'Good Place!'