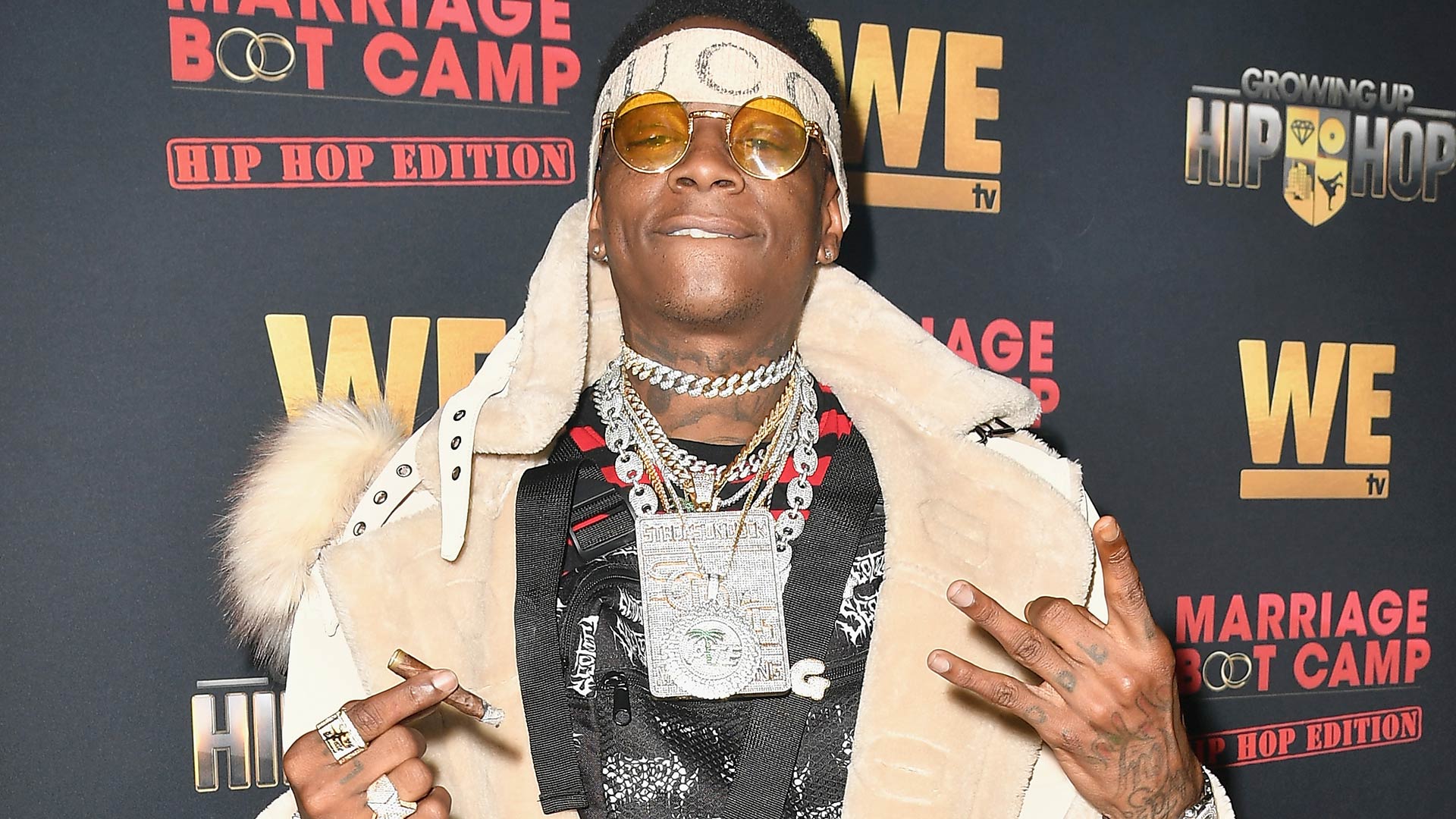 You may recall that not too long ago, while Soulja Boy was in jail his home was burglarized. TMZ revealed that the thieves allegedly got away with a lot of jewelry, cash, personal items, and an iPhone that they used to show off their burglary on social media.

Sources detail exactly what was taken, claiming that $500,000 of jewelry was grabbed, including earrings, luxury watches, and chains,’ HotNewHipHop writes.

More than that, Hot New Hip Hop reported that it seems like the safe was cleaned out as well and $100,000 were stolen.

Anyway, now, the latest reports coming from The Shade Room claim that Soulja strongly believes that the whole thing was an ‘inside job.’

He’s now still in jail, but some sources have reportedly said that this is what the man believes from behind bars.

TMZ reported that these sources close to Soulja said that after they reviewed the surveillance footage, it seems that there’s proof that ‘the burglars had some kind of inside info because they knew when and where to enter his home to carry out the whole operation.’

TSR writes that on the day his house got broken into, ‘Soulja’s team was reportedly out of the home for three hours, and the burglars broke into the home about a half an hour before they returned.’

According to the surveillance footage, the burglars only needed five minutes to get inside the home.

They robbed his safe and then managed to make a fast and clean getaway.

Sources also said that Soulja’s San Fernando Valley home is in a really secluded area, and this adds more evidence that the people who broke in knew very well a few details.

People are not too supportive of Soulja, and they’re expressing all kinds of opinions in the comments section.

Someone said ‘stop bringing everybody to ya crib !! simple !!’

Another follower posted ‘That man is not stupid even though he may act like it he knows what’s up.’

One commenter wrote ‘He invites everybody and their mama on Instagram to come play video games with him. What does he expect?’

One other person doesn’t understand why there wasn’t more security around the house: ‘Do these rich ppl not have a security system!? Or like a gate person for their community? Lol’

Someone else has another theory: ‘They knew the layout of his house because he films all of his music videos there 😂🤷🏽‍♀️’

Other people were blaming the rapper for flexing too much on IG which triggered burglars to rob his house while knowing he’s in jail.

What do you think? Was Soulja robbed by someone he knew? 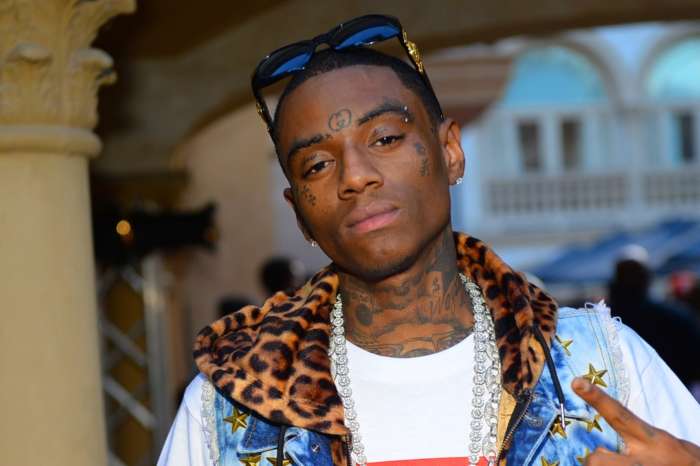 Soulja Boy Is Scheduled For An Early Release From Prison 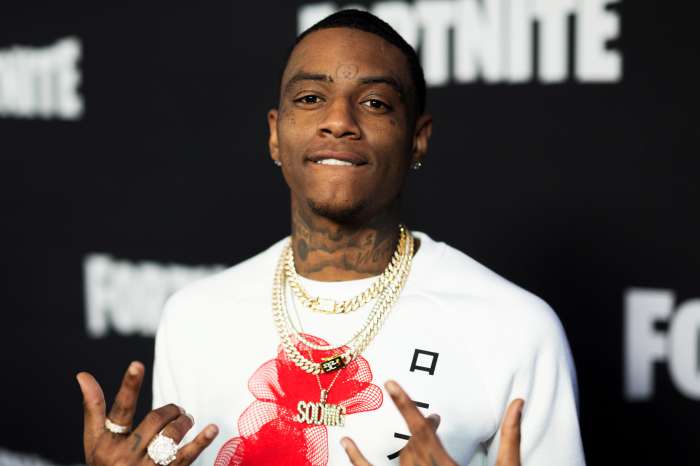 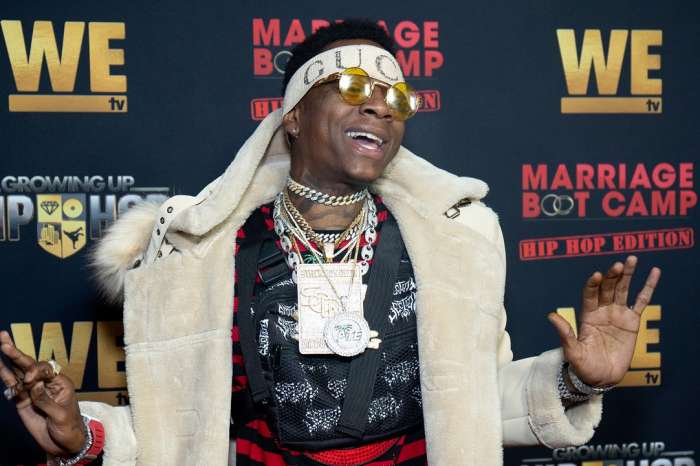 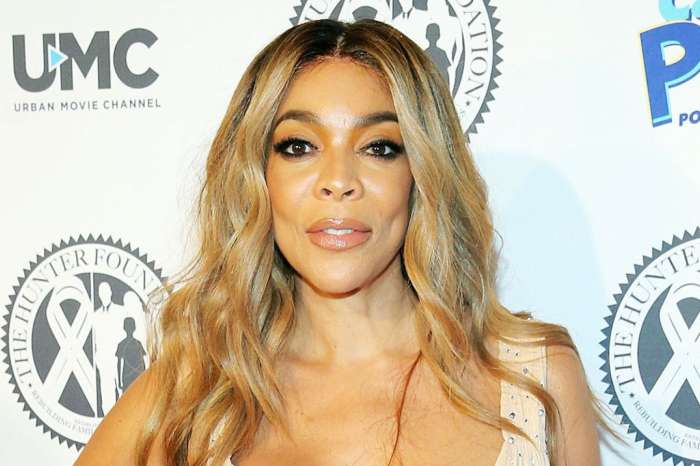