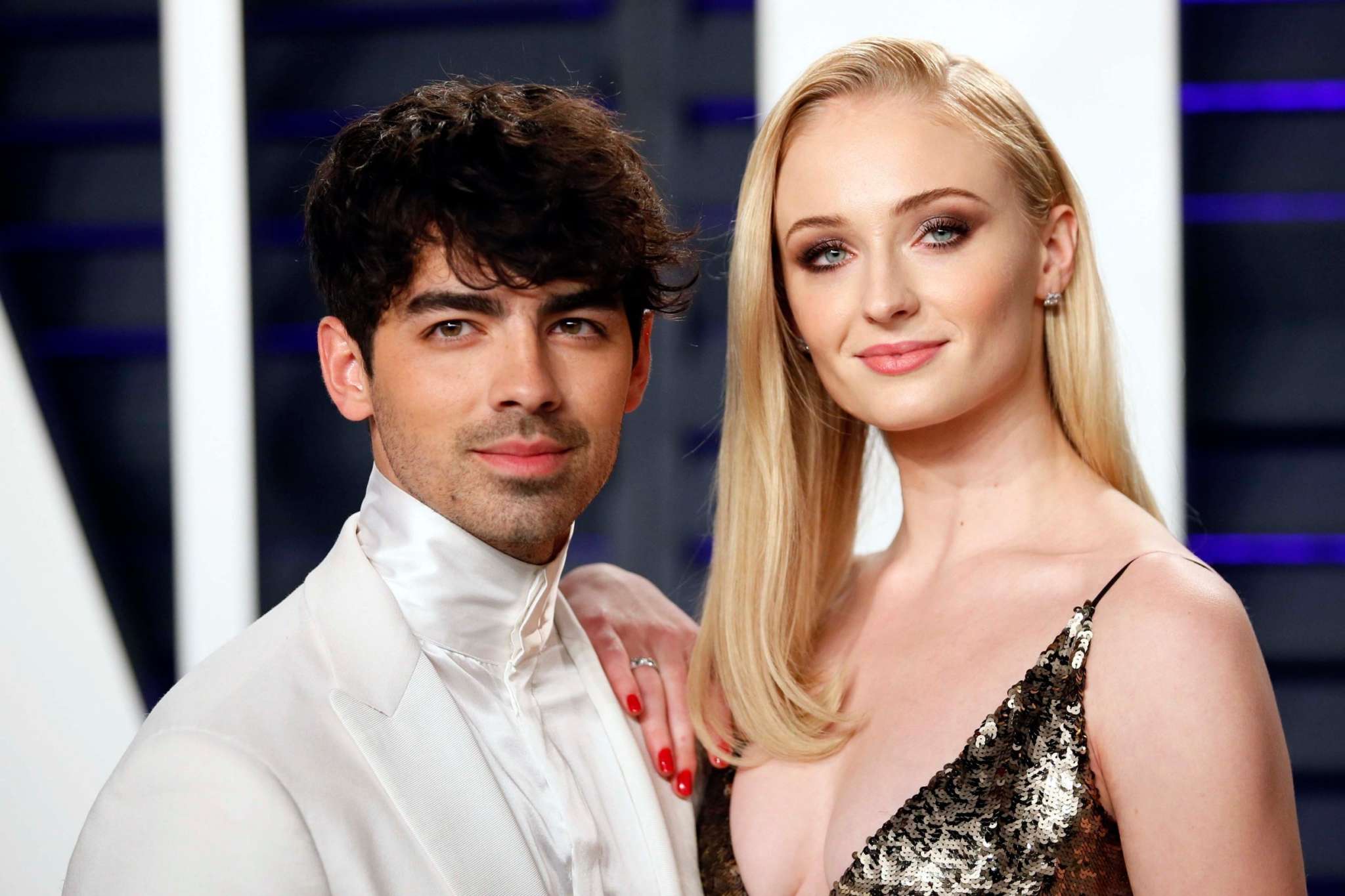 Sophie Turner and Joe Jonas seem really in love and happy together but as it turns out, the Game of Thrones actress thinks she is actually out of the Jonas Brothers singer’s league! Funny enough, she also opened up about their love story, revealing that she actually fell for him the night they met after a number of people insisted they would be each other’s perfect other half!

But just because they are made for one another does not mean the actress doesn’t still think Joe is out of her league!

The reason why they work so well together is that they are so similar to one another and that is something that a lot of people had noticed even before they were a thing!

During a new interview for Elle, Sophie recalled how one movie producer who used to be Joe’s neighbor told her back in 2016 while working together that ‘You should meet Joe Jonas. I feel like you’d really get along with the guy.’

Soon after, ‘I went to a meeting, and his agent was there too. And he was like, ‘You really remind me of one of my clients. I bet that you two would really hit it off.’’

Finally, while Joe was touring in the UK, later that year, Joe contacted her via DMs and asked if she was interested in hanging out together while he was still in town.

‘I thought, ‘He is gonna be such a d*ck.’ I brought all of my guy friends to meet him, because in the back of my mind I worried he could be a catfish — or I don’t know what. I just wanted my guy friends with me. I had my rugby boys. I was safe.’

They met at a local bar which was apparently not the fanciest or cleanest but which had great music playing.

Joe did not bring any security and instead, a friend came along and they all drank a lot!

After a couple of minutes on the dance floor, Joe and Sophie apparently just found a more quiet corner and talked for hours!

It was easy and she was not bored at all! Soon, they became inseparable and the actress even joined her singer new boyfriend on tour!

The two are now married but Sophie admitted she still can’t believe she is with someone ‘so handsome, talented, funny and charismatic,’ adding that she feels like he’s ‘way above [her] league!’