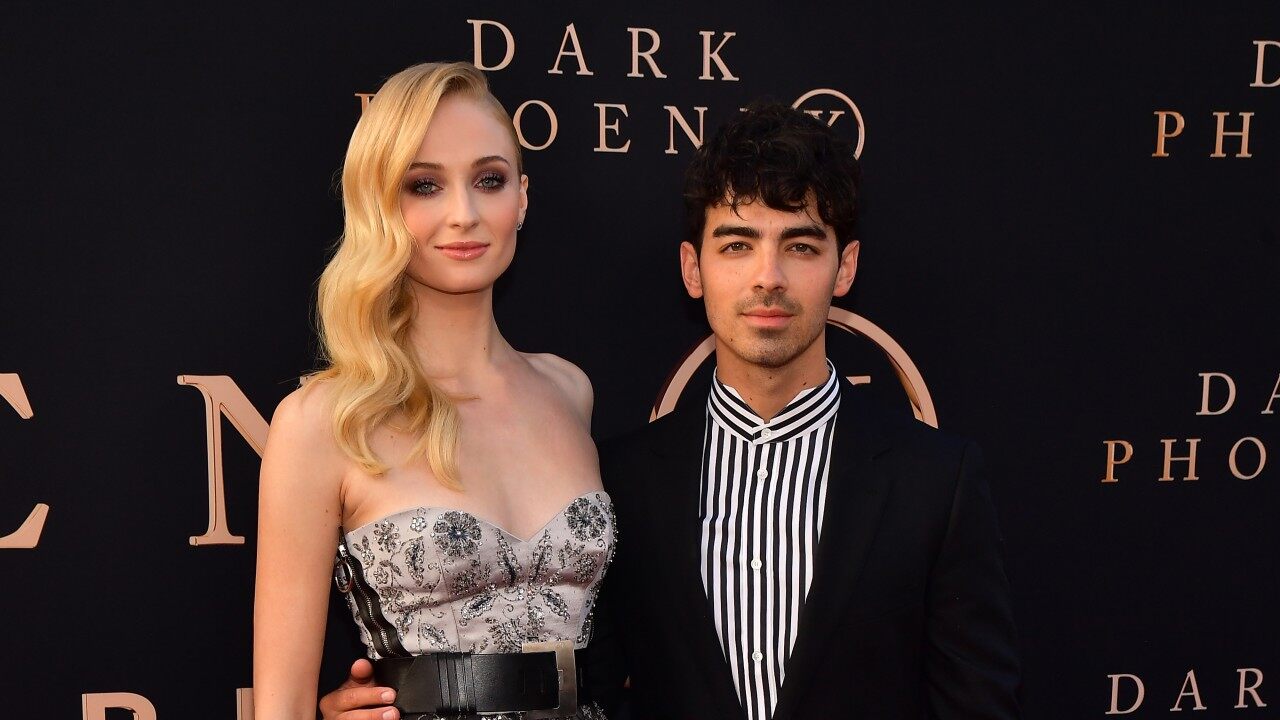 Sophie Turner was happy to tie the knot with Joe Jonas and, as it turns out, so was her father! Andrew Turner totally approved of the two getting married.

The Game of Thrones star says he was ‘beyond pleased’ during a new interview for the Hollywood Foreign Press Association for their HFPA in Conversations podcast.

Sophie mentioned that her dad had been really becoming a Jonas Brothers fan ever since she married Joe.

‘He’s getting into the Jonas Brothers. They weren’t his demographic, but he’s getting into them now and he loves them and the new music is fantastic. So yeah, my dad was beyond pleased when I married a musician because it was always kind of, ‘You have to marry a rugby player or a musician.’ So I got one of them right,’ the happily married celeb said.

Speaking of, she also revealed that, since they are just newlyweds, she is still getting used to labeling him as her ‘husband.’

‘I keep going from boyfriend, to fiance, to husband. I can’t figure out what to say! … It’s early days but we’re very happy.’

Well, that is the most important, right? What they call each other doesn’t matter nearly as much.

Meanwhile, Joe has revealed how his parents reacted to their spontaneous Las Vegas wedding as well.

While a guest on SiriusXM, the singer said: ‘They did find out online. Well, in my mind, it was the legal portion of the marriage. So I was thinking, ‘Look, this isn’t the most important day’ There is an important day, I’ll keep private, ahead of us. So we were, like, this is just whoever is in town.’ 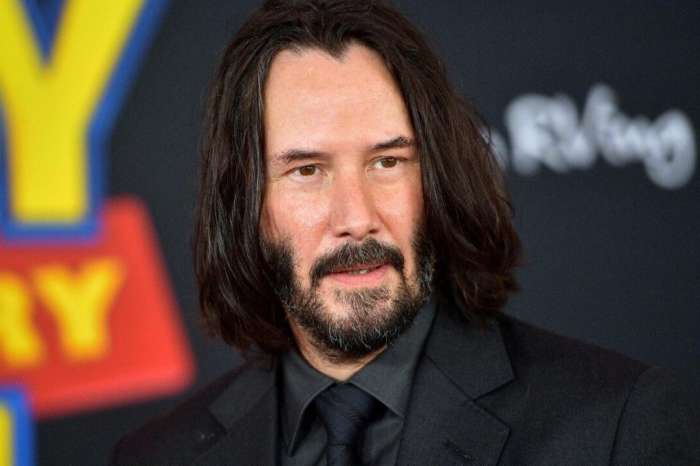