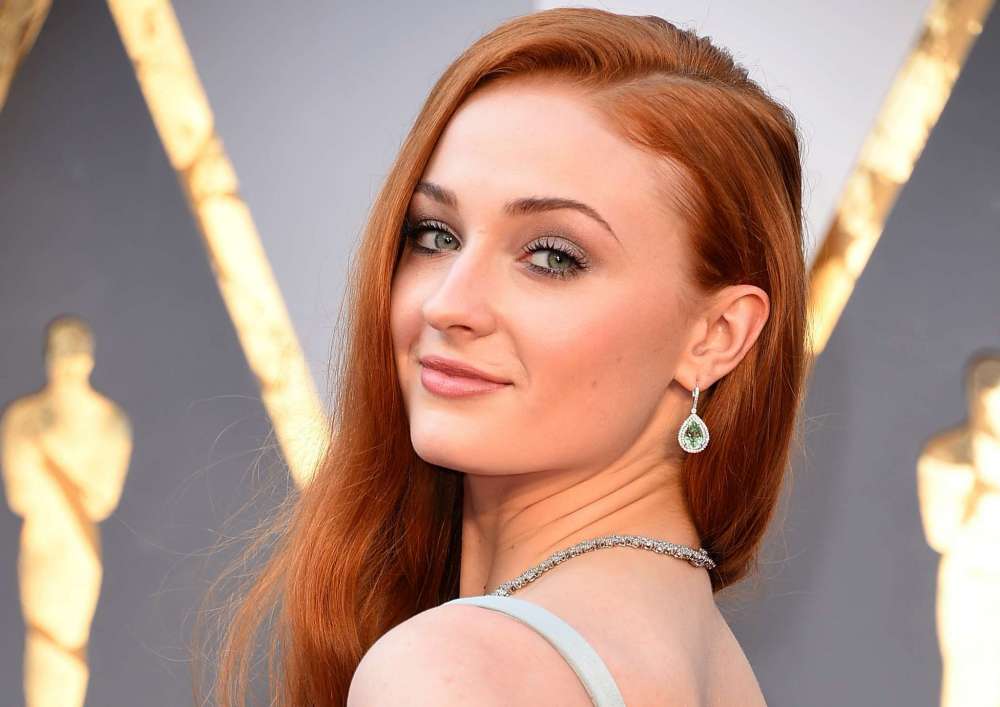 Sophie Turner, one of the leading actresses on HBO’s Game Of Thrones, revealed earlier today that her fiancé, Joe Jonas, actually knows what’s going to happen on the show already, but he’s not allowed to tell anyone. Unfortunately, her faith in his ability to keep quiet isn’t enough.

During her appearence on Good Morning America today on Tuesday, April 2nd, the actress claimed her rock star fiancé actually had to sign an NDA (non-disclosure) agreement so he wouldn’t spoil the ending for GOT’s legion of fans. Turner said to the morning show hosts, “he was on set for most of it, so he kind of figured it out and then he had to sign an NDA.”

Turner explained that Jonas had his phone on him during most of the filming, but was strictly barred from taking any photographs or other videos of the set. The star explained that Joe had to have his camera on the phone covered and everything.

When probed on his secret-keeping skills, Turner admitted she’s not actually confident in his abilities. “No, he’s terrible,” Turner remarked. Sophie joked that one could easily just call him, and he’d probably tell all.

Joe and Sophie actually met on social media. The star admitted how they first encountered in an interview for Harper’ss Bazaar, United Kingdom. According to the 23-year-old, she and Joe had a lot of mutual friends and they were trying to introduce each other for the longest time.

Two years ago in October, Turner and Jonas announced their engagement after they had been in a relationship for little more than a year. It isn’t clear when they’ll get married, but now that GOT is officially over, they’ll likely have time to figure it all out. Game Of Thrones‘ final episode will air on the 14th of April.

Yesterday, Sophie Turner revealed that she actually wasn’t that upset to find out her co-star, Kit Harington, was making a lot more money than her on the set of Game Of Thrones. Turner joked that she looked at the sheer number of shoots Kit was involved in, and she stated, “You can have them.” 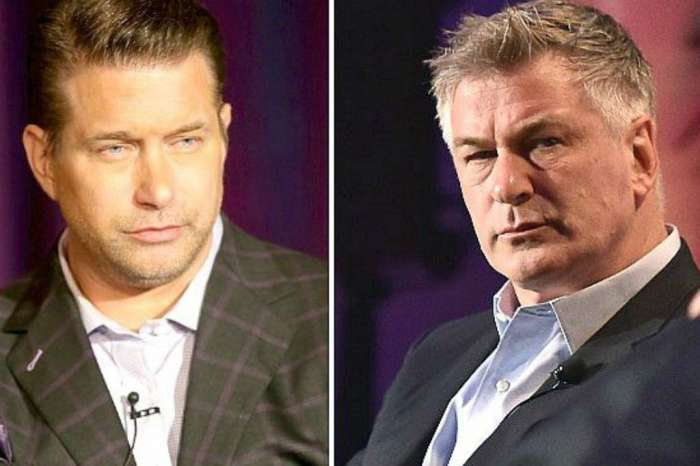