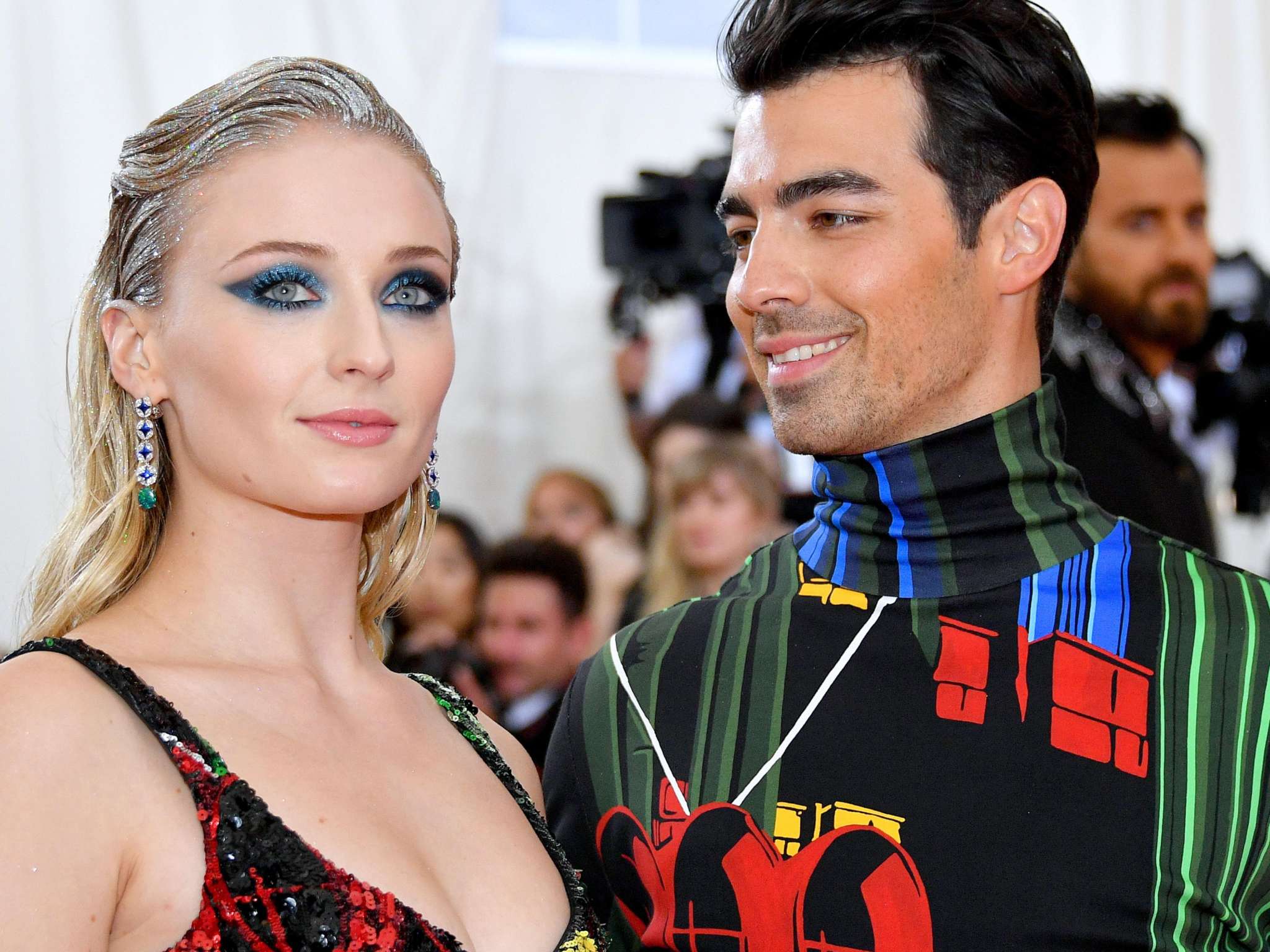 She’s here! According to some new reports, Sophie Turner and Joe Jonas are now parents after the actress gave birth to a baby girl. Fans know that this is the couple’s very first addition to the family and are excited for the family of three.

As for the name, a report claims they have picked the unique moniker ‘Willa.’

Joe Jonas and Sophie Turner are officially parents after the Game of Thrones actress gave birth to their precious little daughter on July 22.

This was first reported by TMZ who also claims that Sophie gave birth at a hospital in L.A.

At this point in time, however, the Jonas Brothers singer and his actress wife are yet to confirm this news.

In the beginning of the pregnancy, the pair was quite private and not much changed along the way so it makes sense that they haven’t said anything about whether or not any of the reports are true.

Still, insiders dished via Just Jared that they have been really excited.

‘The couple’s keeping things really hush-hush, but their friends and family are excited for them. Sophie’s decidedly been choosing outfits to wear on and off the carpet to accommodate her changing body,’ sources said at the time.

Regardless, there is no doubt that the young parents are going to do a great job raising their baby girl and showering her with unconditional love.

After all, they are themselves really in love and have a lot more to give to their bundle of joy too.

Joe and Sophie got married, just the two of them, in Las Vegas following the Billboard Music Awards last year only to then tie the knot for a second time in France alongside all of their loved ones. 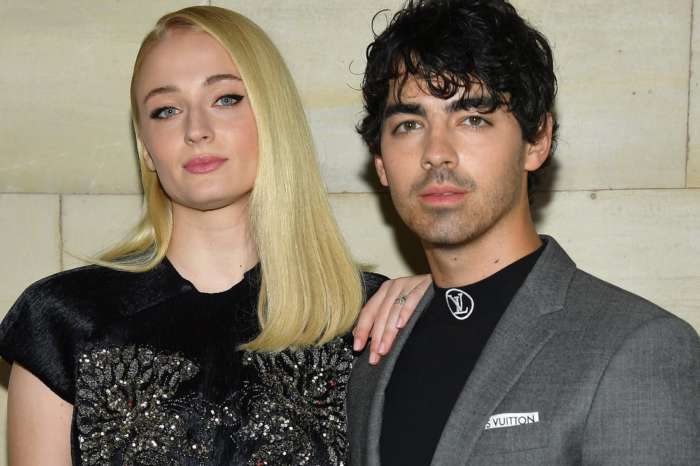 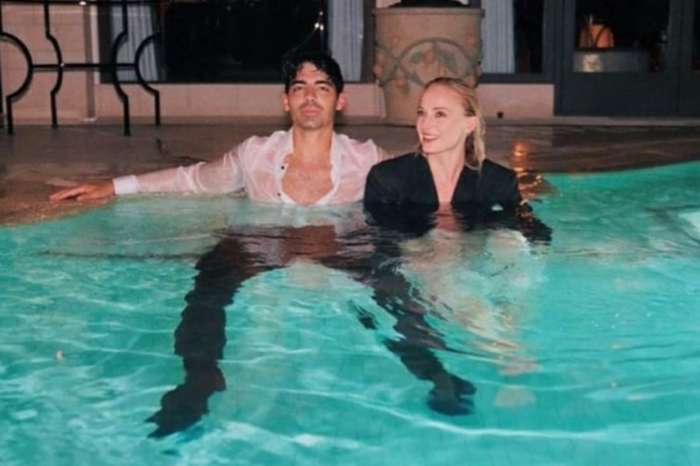 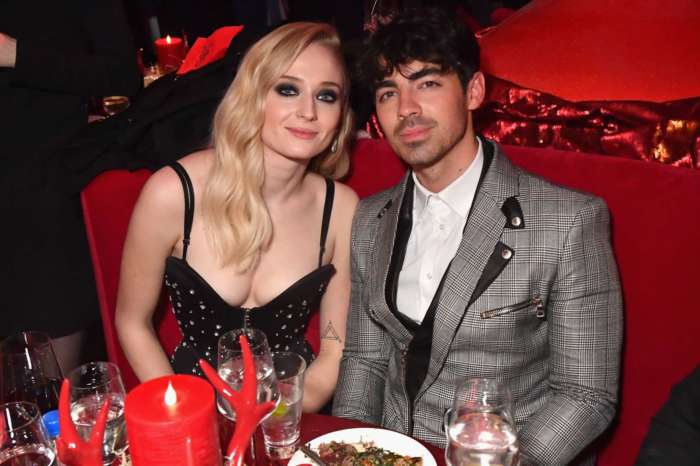 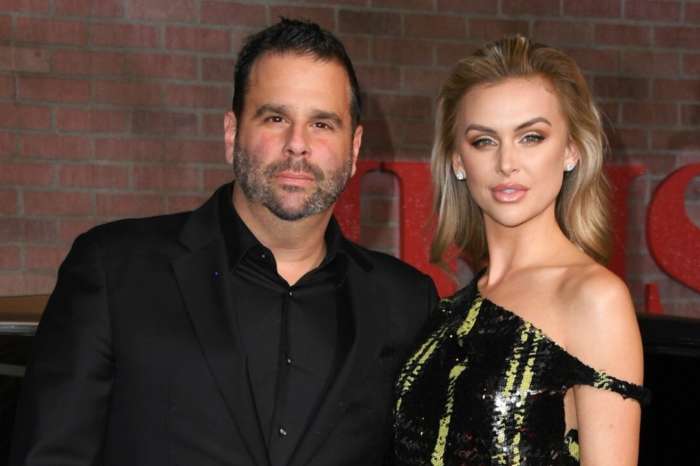