Sophie Turner And Joe Jonas – Here’s Why They Unexpectedly Got Married In Las Vegas! 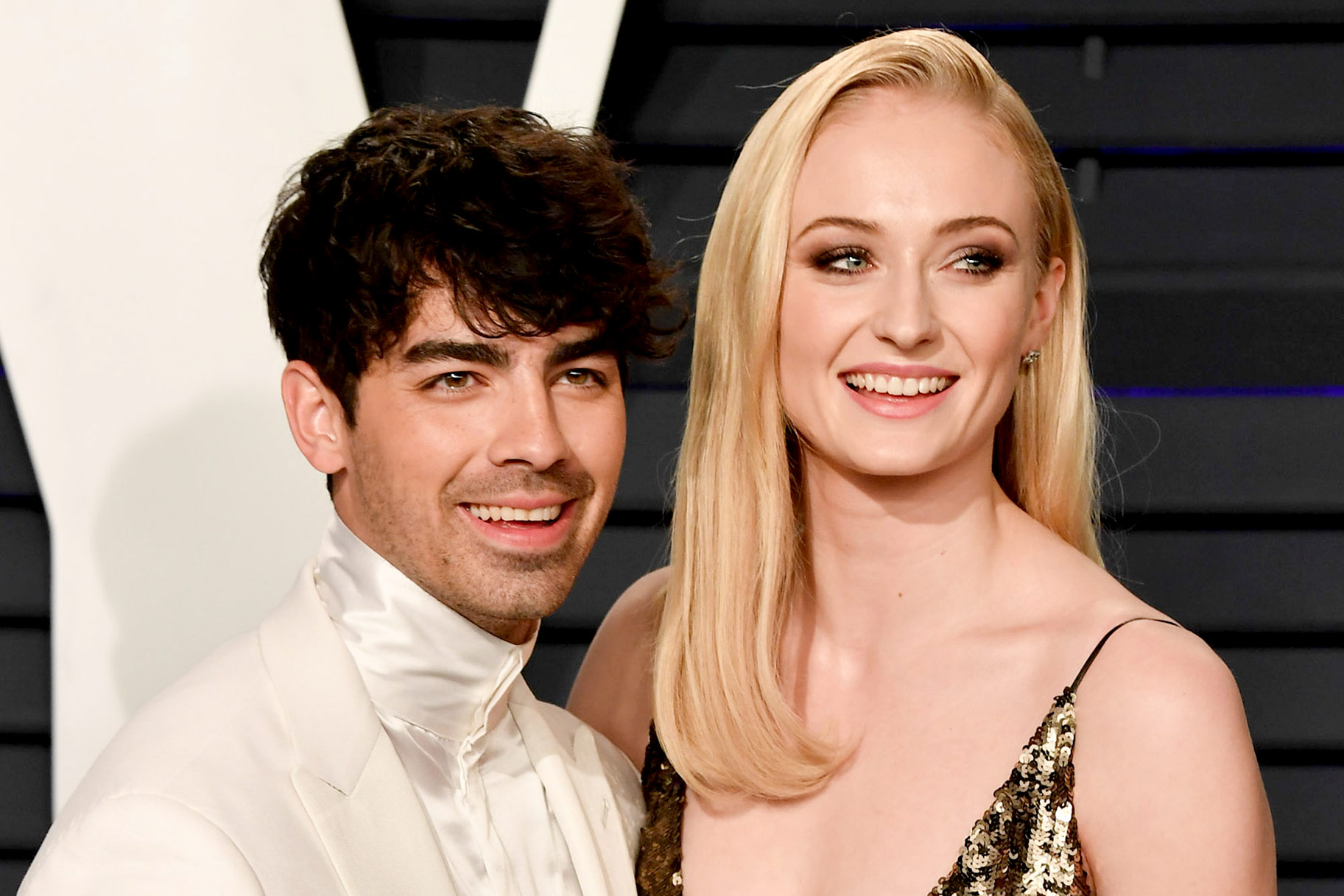 Joe Jonas and Sophie Turner were originally planning to have a completely different wedding ceremony! But instead of summer nuptials in Europe, they pretty much eloped in Las Vegas, just a couple of hours after the Billboard Music Awards!

It was a surprise for everyone to find out that the singer and the Game of Thrones actress tied the knot in a Vegas chapel, a wedding officiated by an Elvis impersonator!

It also happened after the BBMAs where the Jonas Brothers also performed.

So what made them change their minds about that wedding in Paris expected to happen this summer?

One source tells E! News that ‘They knew that they needed to have a legal ceremony here (in America) and decided to do it in Vegas after the Billboard Awards. Some of their friends and family members would be there so it just felt like the perfect timing. They booked the chapel for most the night to make sure that they had it all to themselves and the timing could be spontaneous. One friend paid and set up the whole thing.’

In the end, they are super excited to just start a new chapter together as a married couple.

The insider went on to dish that ‘Their real wedding will still be in France this summer, but they thought that this would be a fun way to make it legal. They wanted to have it planned in advance to give pals a chance to come. It was a fun night in Vegas and it just worked out perfectly.’

Good to know! It looks like they’re going to experience the best of both worlds as far as weddings are concerned! 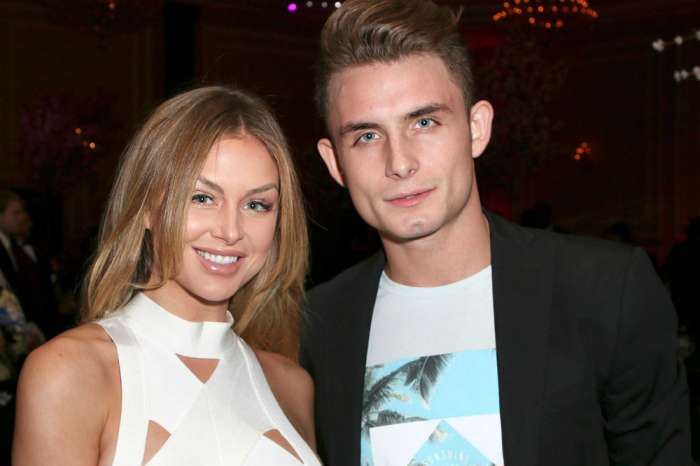