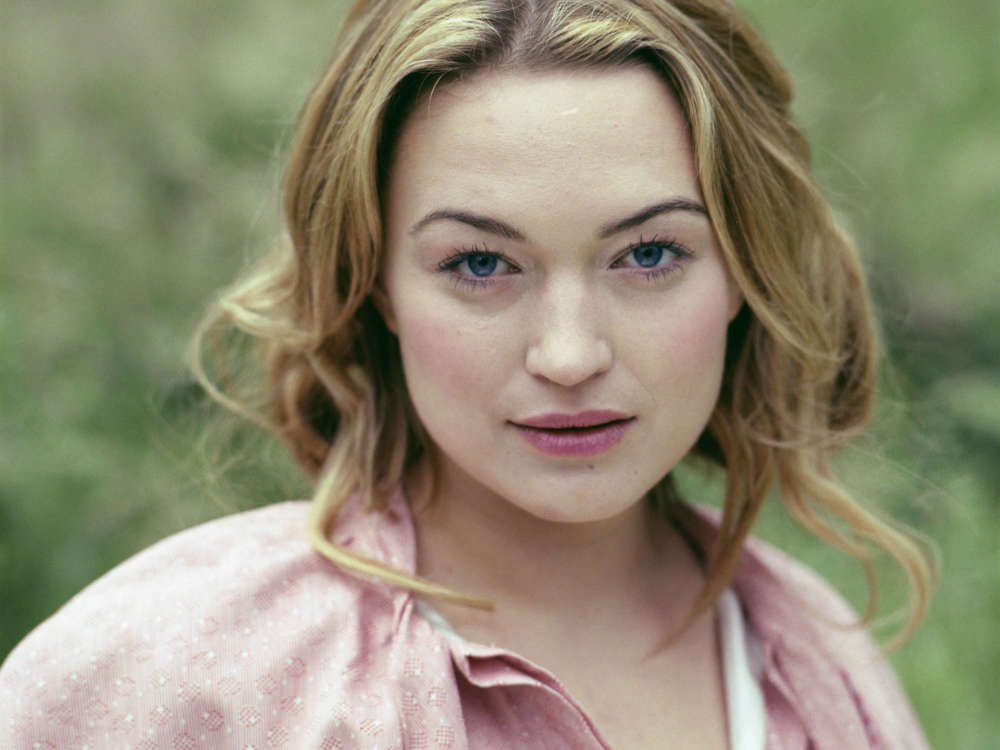 On Twitter this week, Sophia Myles, the star of Transformers: Age Of Extinction, Doctor Who, and Moonlight, revealed that her father, Peter, died in his fight against COVID-19. UPI picked up on the tweet from Sophia in which she claimed that her father had passed away just a few hours ago.

Sophia isn’t the only celebrity to reveal they lost someone close to them or even contracted the illness themselves. Tom Hanks and Rita Wilson revealed earlier this month that both he and his wife contracted COVID-19 while filming a movie in Australia.

The news came as a big surprise to many of their fans. After they got the test and the results came back positive, Tom and Rita spent around 10 days in an Australian hospital under quarantine to avoid spreading the illness around to the rest of the population.

Additionally, Tom Hanks’ son, Chet, took to his social media account to confirm that both of his parents contracted the disease, although, his message didn’t go over well with everyone, including those who still haven’t forgiven him for imitating a Jamaican accent while on the red carpet at the Golden Globe Awards.

Other celebrities to contract the disease includes Idris Elba, Andy Cohen, and Rachel Matthews. Near the beginning of the week, Rachel took to her social media to say that she was experiencing flu-like symptoms and went and got the test.

Rachel explained, however, that it was challenging to get the test because according to her, the United States “is way behind” the rest of the world.

Additionally, the sister of Matthew Broderick, the Ferris Bueller’s Day Off alum, revealed she contracted COVID-19 during a conference for religious leaders from around the nation.