‘Sons Of Anarchy’ Star Charlie Hunnam Is Still ‘In Love’ With Morgana McNelis, After Being Spotted With Female Co-star

Things couldn’t be going any better between Charlie Hunnam and his girlfriend of 13 years, Morgana McNelis. The Sons of Anarchy star’s relationship with McNelis is reportedly stronger than ever, despite his recent beach outing with a mystery brunette.

This past week, a shirtless Hunnam was spotted enjoying an afternoon in the sun with a mystery woman in Hawaii. The actor is currently in the area working on a new movie with Justice League star Ben Affleck, titled Triple Frontier.

Hunnam took a break from the action to spend some time on the beach with his companion, which sparked rumors that his relationship with McNelis is on the rocks. Of course, it didn’t help that Hunnam showed off his buff body on the beach and seemed to have a blast with the woman.

“Charlie and Morgana are very much in love,” the insider dished. “The girl on the beach is a cast member. They are friends.”

Hunnam and McNelis, who works as a jewelry designer, have been dating since way back in 2005. Given Hunnam’s rise in popularity over the years, this isn’t the first time they’ve endured difficult moments.

When Hunnam was working on the 2016 film, The Lost City of Z, he spent close to half a year away from McNelis while production was underway in Cambodia. The actor later opened up about the time apart and revealed that he couldn’t even talk to McNelis for months on end because of the remote location of the set.

Another new video of Charlie hunnam dancing in Hawaii pic.twitter.com/ohvIrs12SQ

Hunnam also admitted that McNelis wasn’t happy about the lull in communication. To help get himself out of the dog house, Hunnam joked that he bought McNelis an “appropriately sized gift,” which helped smooth things over. Hopefully, Hunnam learned from his mistakes and isn’t keeping McNelis out of the loop while he continues filming in Hawaii.

The Sons of Anarchy alum was previously married to Katharine Towne. The pair got hitched in 1999 and separated in 2002. Hunnam and McNelis currently live in Hollywood Hills but have not revealed any plans for a future wedding.

McNelis has not commented on Charlie Hunnam’s beach outing with his co-star. 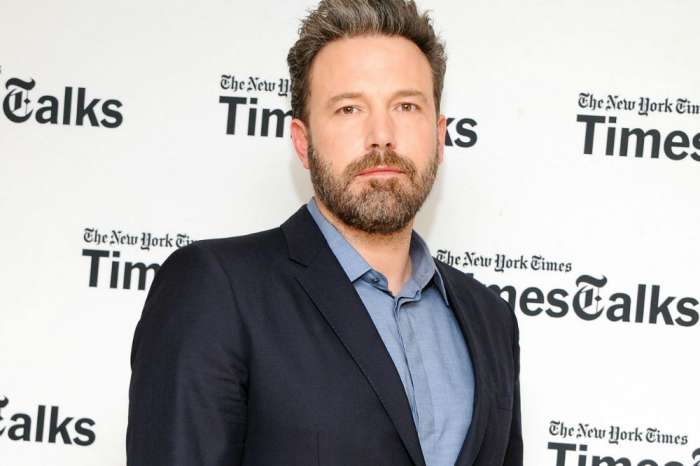