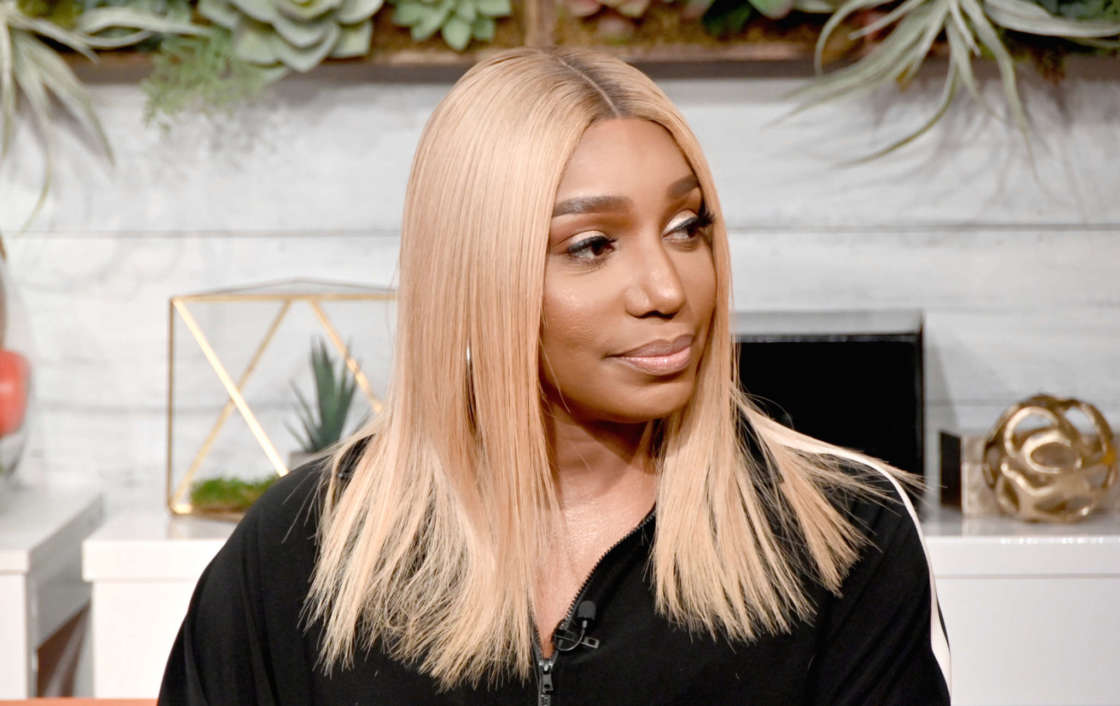 NeNe Leake’s son was reportedly hit by a new child support lawsuit, a new report from Bossip revealed. The outlet claims that Georgia’s Attorney General is suing Bryson Bryant, the son of the Real Housewives Of Atlanta star, for Symone Davis. She and Bryson share a 2-year-old son together named Blaze.

The aforementioned publication reported that Davis wants health insurance for their child. Leakes’ son has to appear in court sometime in March of this year, however, the date hasn’t been revealed. Previously, Davis accused Bryant of falling prey to drugs and also described him as a “bum.”

This wouldn’t be the first time Bryant was sued for child support either. Marina Robinson also filed a suit against Bryant for a 6-year-old child, but he hasn’t responded to it. Bryant has been in the news for similar reasons repeatedly over the years.

Reported by Ricki Mathers back on the 31st of December, 2019, Symone purportedly suggested that she wanted to appear on the show to expose both Bryant and his mother, Leakes. For his 30th birthday, NeNe purchased Bryant a 4-bedroom 3-bathroom house which made Bryson a happy guy, however, it sent Davis into a rage on IG.

A report from Radar Online suggested that Symone wanted to get herself on to The Real Housewives of Atlanta, to tell the truth of NeNe and Bryson’s lifestyle and behavior.

In the aforementioned IG post where Davis criticized NeNe for buying her son a house, she stated that it was done solely for NeNe’s image, and not out of altruism.

A source who spoke with Radar Online claimed Davis tried to contact Bravo repeatedly. The insider added there was no way NeNe would ever respond. Reports of the family drama between Davis, Leakes, and Bryant, comes not long after she complained of Bryant’s refusal to show up to their child’s birthday party.

Moreover, she claims people always talk to her about how they see him out doing drugs. Even before this whole fiasco, Symone put Leakes on blast for threatening her with a restraining order and also writing a strongly-worded email.