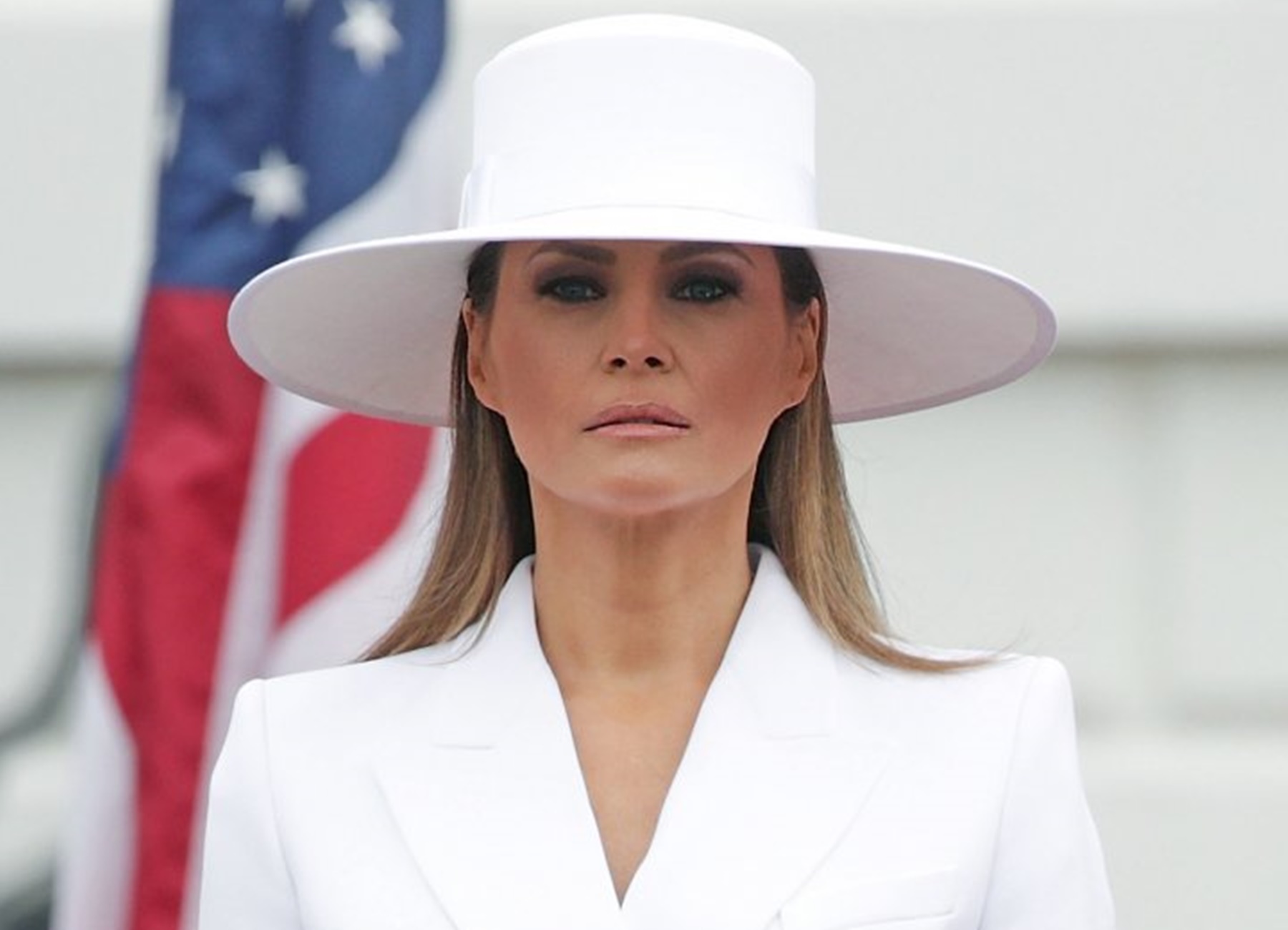 The White House sent out an official celebratory tweet in honor of First Lady Melania Trump’s 49th birthday, but it does not look like the former model herself is all too thrilled to be in the picture.

The photo shows her sitting alone on a sofa, with a caption congratulating her for her birthday.

The grim expression on Melania’s face quickly turned the photo into an Internet sensation, with many users mocking it and posting edited versions of it on various sites.

Reports claim that President Donald Trump was still around his wife; he did not take part in that particular photo.

He was sitting close by with Andrej Babis, Czech PM. It looks like Trump might have stolen some of his wife’s thunder by meeting with the foreign representative, and some have speculated that this might have been the reason for her obvious displeasure.

There have also been some discussions pointing out that Melania has generally looked unhappy in recent photos throughout the last few months, and it is possible that there might be something going on between her and her husband.

That is just a piece of speculation so far, but with the upcoming 2020 election, it is certainly not out of the question that there might be some extra tensions in the family.

President Trump himself has maintained a positive attitude throughout all this, as is typical of him, and he has not shown any visible signs of discomfort or displeasure, even when being around his wife for extended periods.

Supporters have taken to social media to wish her a Happy Birthday.

One of them stated: “You are beautiful inside and out! God bless you and thank you for all that you do. Happy Birthday.”

Another follower added: “Love our President and First Lady. Thank You Both for all you do for America, and it’s people. Also the Best looking couple ever.”

A third person wrote: “Happy Birthday! Wishing you the best of health wealth love and joy!”

Do you think Melania wanted to be in this photo? 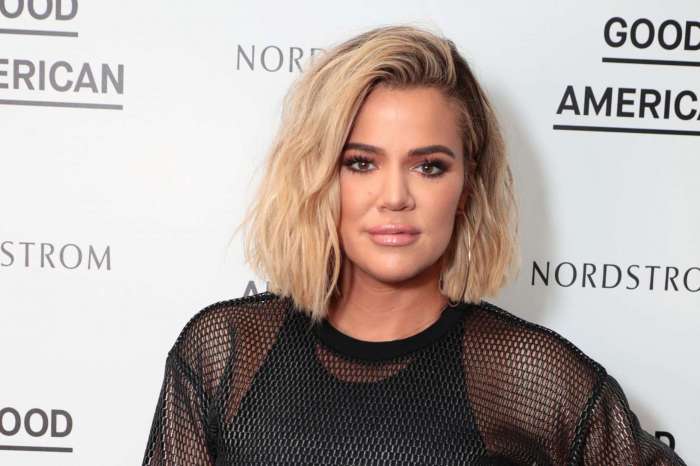