Some Say Jordyn Woods, Not Kylie Jenner, Should Have Had A Cameo In Cardi B’s, Megan Thee Stallion’s ‘WAP’ 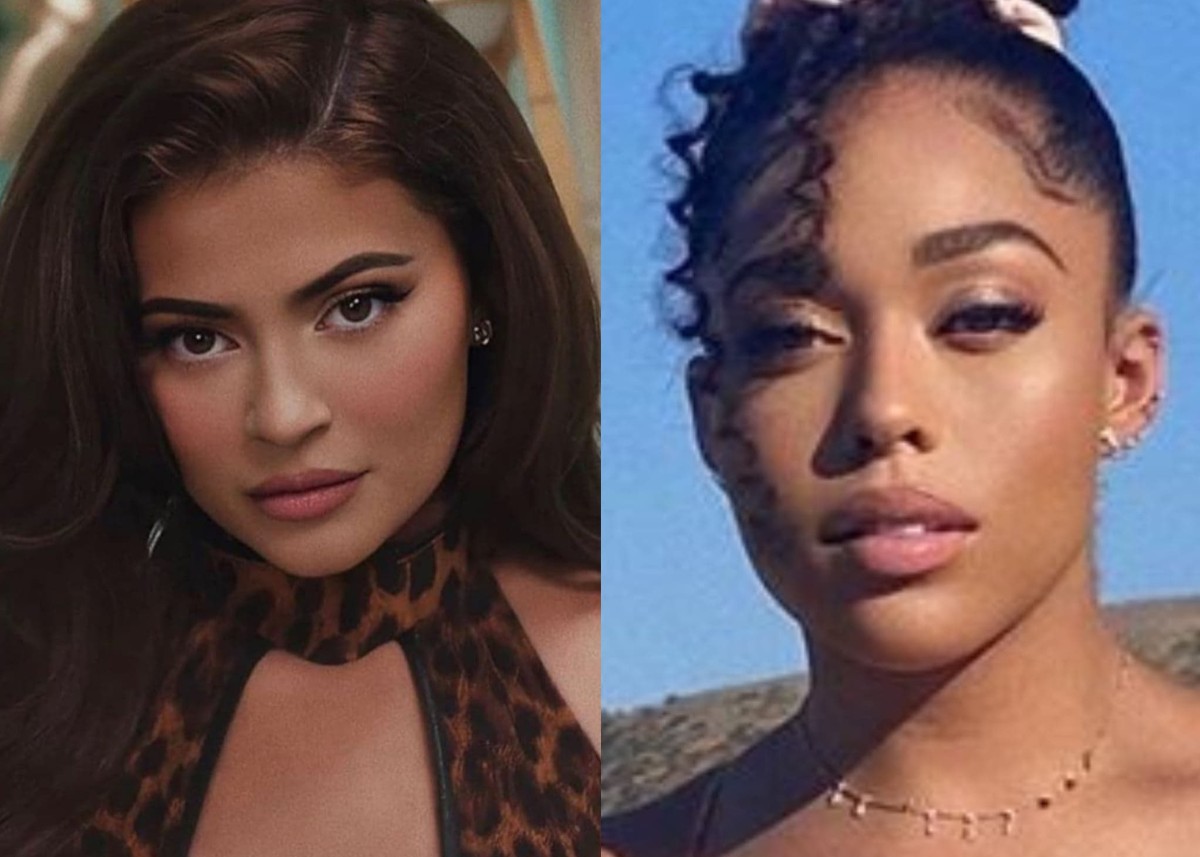 Kylie Jenner is under fire for appearing in Cardi B‘s new video featuring Megan Thee Stallion “Wap.” The sexually-explicit music video is deemed to be about female empowerment, but not everyone agrees that Kylie Jenner should have been included. Twitter is especially sounding off about Kylie Jenner with some people leaving comments that she has a history of appropriating black culture therefore she didn’t belong in the video. The video that was released on Thursday, August 6, 2020, has gone viral and has more than 41 million YouTube views. Simultaneously, Jordyn Woods trended on Twitter as she shared an NSFW video where she received a lymphatic drainage massage and showed off her backside.

Jordyn went viral as countless people declared that she should have been in the “Wap” video instead of Kylie Jenner. Many said that Jordyn’s body was thick and natural, whereas Kylie Jenner has used cosmetic surgery to achieve her curves. Some even said that Kylie Jenner has paid for the body that Jordyn Woods was given naturally.

Jordyn Woods and Kylie Jenner used to be best friends until she was caught in a cheating scandal involving her sister’s Khloe Kardashian’s baby daddy Tristan Thompson.

Here is an example of one of the countless memes being shared on Twitter following Jordyn’s lymphatic massage video.

Here is another tweet where someone specifically referred to how Jordyn Woods should have been in the “Wap” video wearing the leopard outfit as opposed to Kylie Jenner.

the way jordyn woods would’ve ate everybody the fuck up in that leopard print pic.twitter.com/CJY2fNGo4F

In the tweet below, you can see how more than 5,000 people liked the comment suggesting that Jordyn Woods has the body that Kylie Jenner paid for.

Jordyn woods has the body Kylie Jenner is paying for pic.twitter.com/VMDTepWZVC

There are some people debating whether Jordyn Woods’ body is natural. Another person specifically referred to the Kardashians and Jenners in their response.

women really out here arguing over whether or not Jordyn Woods’ body is natural or not. Y’all been seeing them Kar-Jenner bodies for so long y’all forgot black women are the blueprint

What do you think about the Cardi B featuring Megan Thee Stallion video “Wap?” Do you think Kylie Jenner should have had a cameo in it? Do you agree with those who say Jordyn Woods should have been in the video instead? 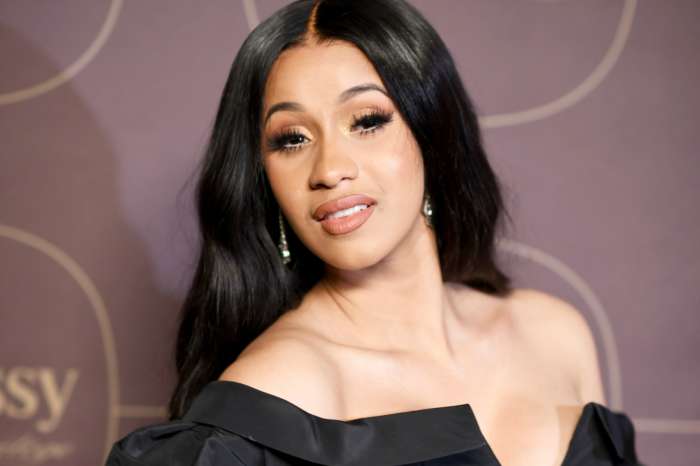