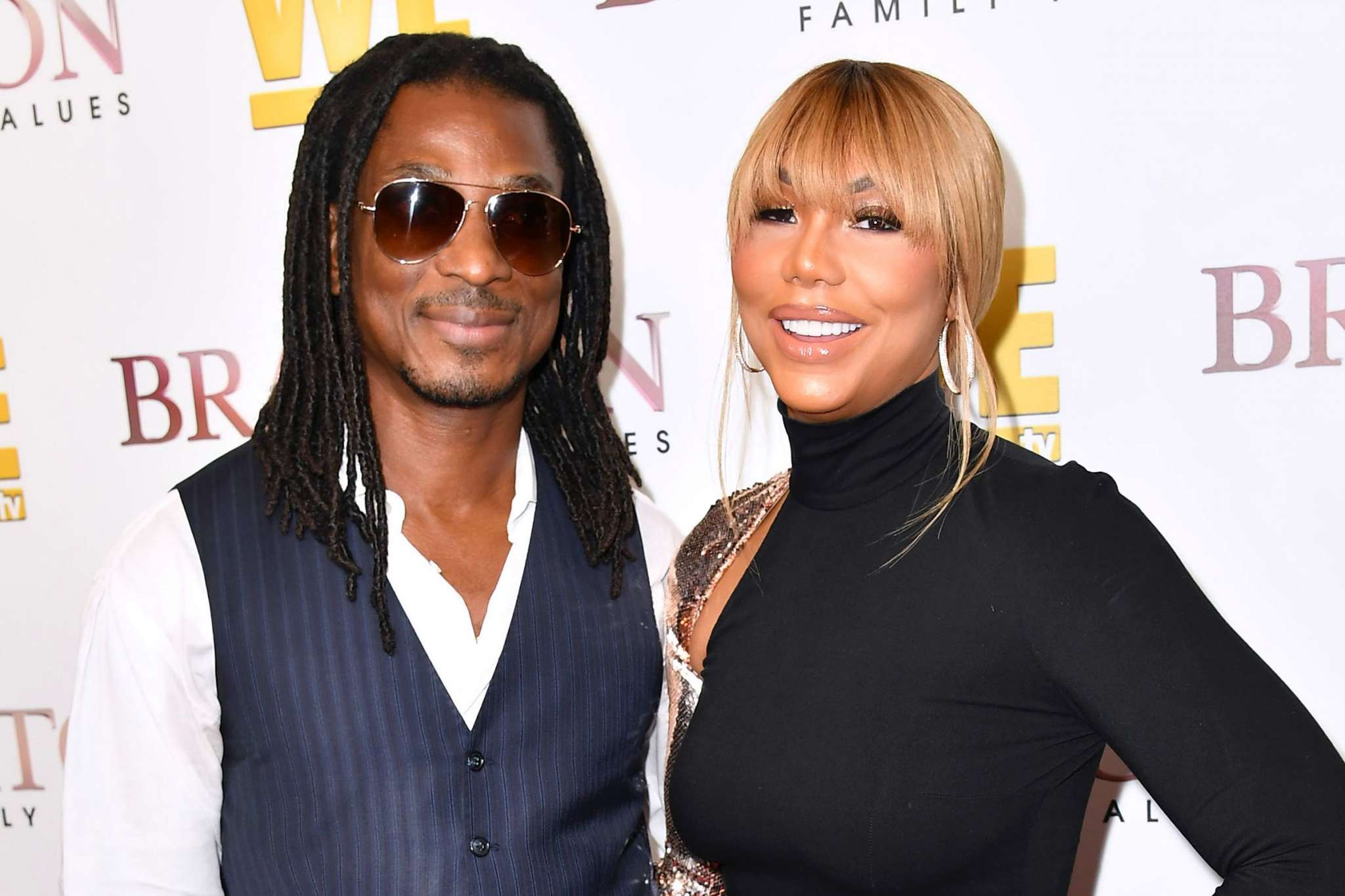 Tamar Braxton has been showing off her boyfriend, David more often. After his debut on the red carpet at the premiere of her reality TV show, David Adefeso has been in the spotlight more and more.

There are some fans of Tamar’s who are claiming that the man really loves this celebrity life and they hinted that maybe that’s one of the reasons for which he hangs out with her.

They have been recently photographed together on the street and The Shade Room shared the photo.

People keep saying that despite the fact that she kept presenting him as being hunky, he’s not that good-looking after all.

A commenter said that David must love this life under the spotlight: ‘Uncle David is really enjoying the spotlight that comes with Auntie Tamar lol.’

Someone else prefers Vincent: ‘Wait a damn minute???????? That’s him???? I feel deceived. I mean I liked Vince 10 times better.’ More people agreed.

One other diehard fan defended Tamar’s man from haters and said ‘I’m sure most of y’all that are talking bad about this man looks, are laid up with a Harambe right now. You aren’t sleeping with him, she is 🤷🏾‍♀️. Worry about your own man!’

Anyway, if Tamar’s happy and in love and David feels the same, nothing else should matter anymore.

In other news, Tamar made headlines when she blew her fans’ minds with a message for Lauren London.

She was quiet on the subject for a while, and then, she shared a message in which she’s citing Kash Doll.

But she also has her own message with which she touched fans hearts deeply. 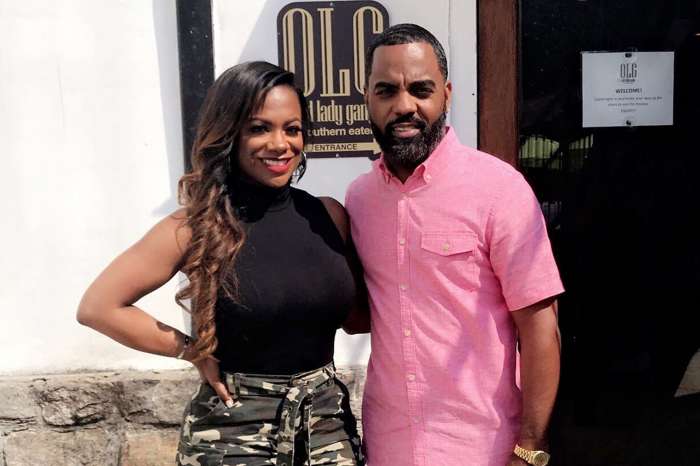