Solange Teams Up With Calvin Klein For New Ad Campaign

Calvin Klein has tapped Solange and some of her musical friends to star in a new advertising campaign.

vibes in #MYCALVINS @CalvinKlein by @willyvanderperre

Wearing a denim Trucker jacket and a pair of high-waisted jeans, Solange appears in one of the images with a few other musicians including Dev Hynes, Kelela, Chairlift’s Caroline Polachek and Kindness’ Adam Bainbridge for the photo shoot.

They were handpicked by Solange to promote the idea of family and unity for the brand.

‘Big love to @calvinklein, raf simons, and the whole Calvin team for this moment of celebrating my musical family, and for capturing us so authentically us,’ Solange posted on Instagram regarding the ad.

She wore the brand’s signature underwear in another pic from the campaign.

Before this, she was involved in a scandal with a magazine because they cropped her hair from the pics.

Solange recently criticized London’s Evening Standard after the magazine cropped out a part of her elaborate braid structure.

Big love to @calvinklein , raf simons, and the whole calvin team for this moment of celebrating my musical family, and for capturing us so authentically us. #MYCALVINS

As a result, the organization apologized for their decision. In a statement written on Saturday, October 21st, the company stated they were delighted to interview and photograph Solange for the newest issue.

They confessed that they regretted the fact that their finished artwork for the cover of the magazine caused such offense and outrage.

The magazine claimed that the reason editors cropped the original image was for ‘layout purposes,’ rather than accusations of ‘racism’. Because of their actions, they sent out their dearest apologies to Solange and also to anybody else they might have offended with their actions. 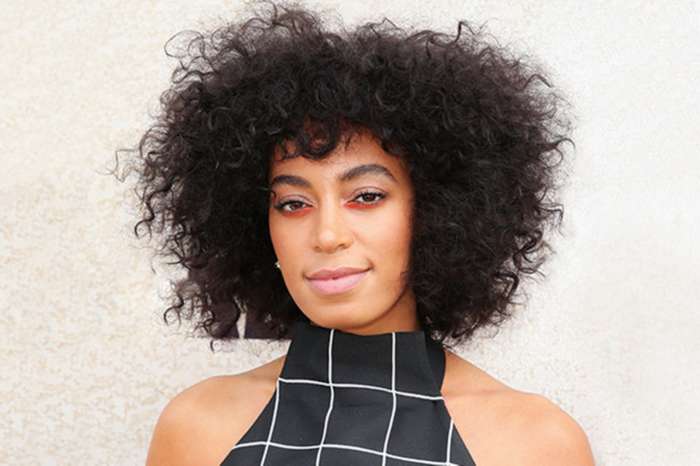 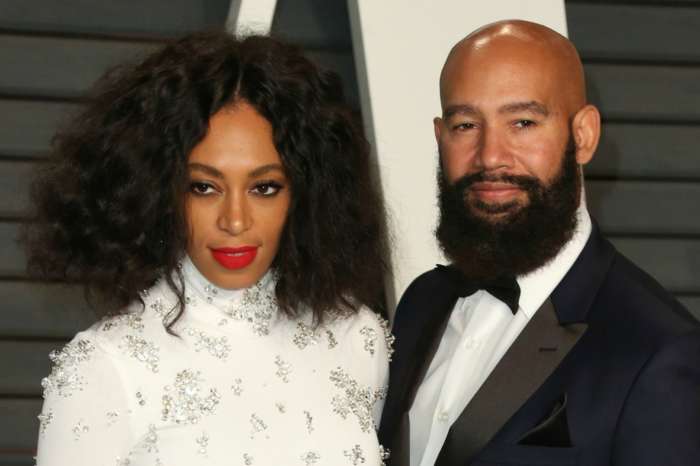