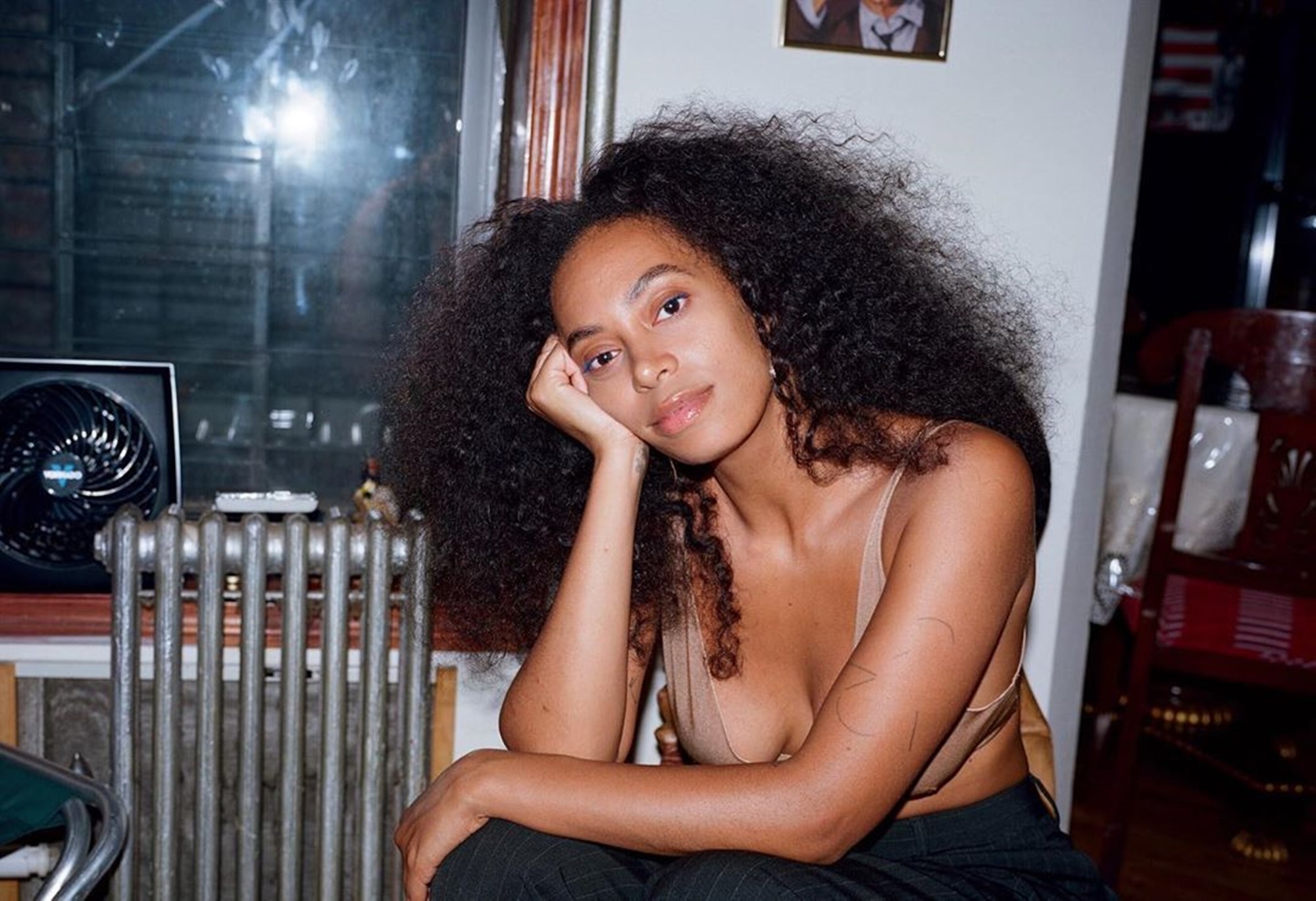 Solange Knowles set social media on fire recently after her return from Australia, where the singer gave a couple of concerts to promote her new studio album, When I Get Home.

However, it appears that the younger sister of Beyoncé decided to take a break from work and flaunt her toned body instead, as she shared a series of provocative photographs on Instagram.

The 33-year-old musician looked stunning, and she gave a toast to the camera with a glass of red wine, while wearing only a velour bra.

In the picture, the Texas native seemed really relaxed with her hair let down, and she was smiling happily.

In another snap, Solange appeared in a totally different setting, as this time, she was photographed standing at the edge of a river.

For the occasion, the celebrity combined a black one-piece bathing suit and a pair of fashionable sneakers.

Solange shared a couple of photos with her posing on various rocks, surrounded by the beautiful scenery, but she did not give away the location of the place.

Solange’s musical career took off when she starred next to her bigger sister, Beyoncé, as an occasional backup dancer for Destiny’s Child, but she first came to prominence at the young age of 16, when her debut album Solo Star hit the stores in 2002.

Besides having established herself as a successful singer, Solange also tried out as an actress with her role in the 2006 movie Bring It On: All or Nothing, as well as writing songs for Beyoncé and Destiny’s Child.

Solange recently made headlines after she and husband Alan Ferguson announced that they are getting a divorce: “The past two years have brought me more physical and spiritual transition and evolution than ever before. My body left me with no choice but to listen and be still. within that stillness, I begin my journey in confronting my worst enemy, fear.”

She added: “I’ve lived my best and worst moments in front of the lens and gaze of the world since I was a teenager. I’ve always tried to live in my truth no matter how ugly or full of love it is. I’ve also tried to carve out the space to protect my heart and my life as it unfolds, evolves, and changes. Eleven years ago, I met a phenomenal man who changed every existence of my life. early this year, we separated and parted ways, (and tho it ain’t nan nobody business [crying emoji]) I find it necessary to protect the sacredness of my personal truth and to live in it fully just as I have before and will continue to do.”

Solange is building an interesting brand.

Solange needs to advertise herself more and NOT identify herself with her sister.