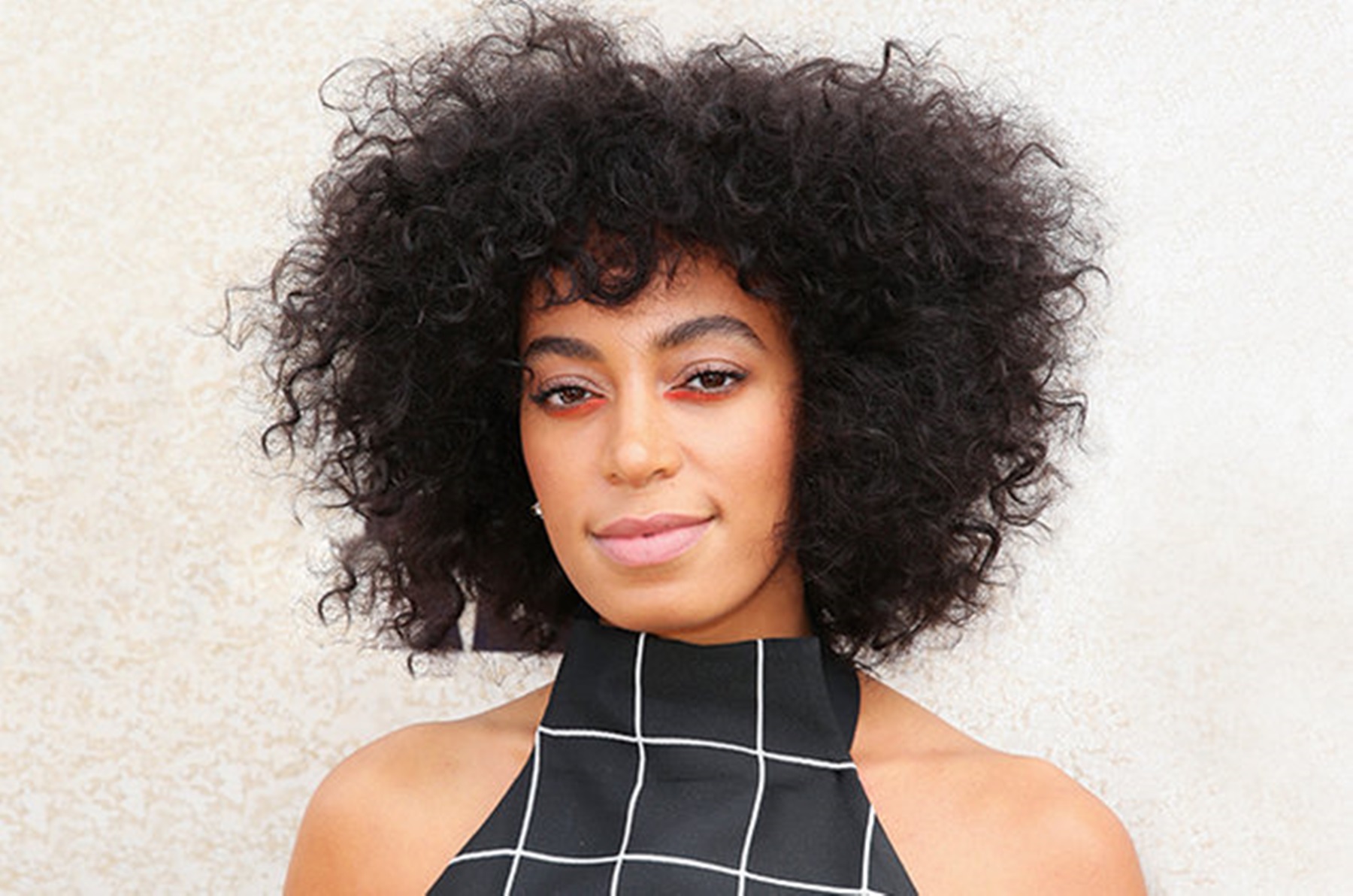 It is a known fact that Solange Knowles does not play. The diva recently took to social media, where she announced that she was divorcing her husband, Alan Ferguson, after five years of marriage.

She posted a lengthy message explaining what led to the split, but the same day, many were baffled after a video surfaced. The world is immediately on high alert when a video featuring Beyonce’s sister hit the Internet.

Solange Slams “Unkind” Internet Over Claims She Cheated “With A White Man”: “Sorry The Internets Are So Unkind N B Lying” – written by @MsJennyb ⠀⠀⠀⠀⠀⠀⠀⠀⠀ ⠀⠀⠀⠀⠀⠀⠀⠀⠀ On Friday, #Solange took to Instagram to open up about her recent physical and spiritual transition, in which she confronted her worst enemy, “fear.” ⠀⠀⠀⠀⠀⠀⠀⠀⠀ ⠀⠀⠀⠀⠀⠀⠀⠀⠀ In the post, she reflected on her life in the past two years and opened up about her relationship with husband, #AlanFerguson, just before announcing their split. ⠀⠀⠀⠀⠀⠀⠀⠀⠀ ⠀⠀⠀⠀⠀⠀⠀⠀⠀ “11 years ago, I met a phenomenal man who changed every existence of my life. Early this year, we operated and parted ways,” Solange wrote, adding, “(And tho it ain’t nan nobody business) I find it necessary to protect the sacredness of my personal truth and to live in it fully just as I have before and will continue to do.” ⠀⠀⠀⠀⠀⠀⠀⠀⠀ ⠀⠀⠀⠀⠀⠀⠀⠀⠀ As many praised Solange for her vulnerability, others took to Twitter to come up with their own stories and assumptions about the reason behind her spiritual evolution and new journey-using a photo of the singer and her former co-manager, John Bogaard to suggest infidelity on Solange’s part. ⠀⠀⠀⠀⠀⠀⠀⠀⠀ ⠀⠀⠀⠀⠀⠀⠀⠀⠀ “Solange really spits all that pro-black sh*t just to cheat on her black husband with a white man,” one Twitter user wrote. While others refused to believe the tweets, saying, “I know damn we Solange ain’t with no white man.” ⠀⠀⠀⠀⠀⠀⠀⠀⠀ ⠀⠀⠀⠀⠀⠀⠀⠀⠀ But according to a source close to Solange’s team told Baller Alert, “There was never any cheating. Her and Alan separated earlier this year,” as stated in Solange’s Friday post. “Solange and John Bogaard worked together for many years, with him as her co-manager,” the source continued. “There was never anything between these two individuals outside of a working relationship.” ⠀⠀⠀⠀⠀⠀⠀⠀⠀ ⠀⠀⠀⠀⠀⠀⠀⠀⠀ To further clarify their relationship, the songstress took to her Instagram stories with the photo in question, and said: “Yo thank you #onvaction for being the best co-manager for 5 years. Sorry the internetsss are so unkind n b lying go back to enjoying ya vacation.”

According to the rumor mill, Solange had cheated, for she was seen getting very cozy with a white man who was later identified as former co-manager, John Bogaard.

Via a brief message, Solange put an end to the wild rumors. She said: “Yo [thank you] @onvaction for bein[g] the best co-manager for five years. Sorry, the internetsss are so unkind n b lying. Go back to enjoying ya vacation.”

A source close to Solange spoke to Baller Alert and confirmed that the singer was faithful.

The insider revealed: “There was never any cheating. She and Alan separated earlier this year. Solange and John Bogaard worked together for many years, with him as her co-manager. There was never anything between these two individuals outside of a working relationship.”

the past 2 years have brought me more physical and spiritual transition and evolution than ever before my body left me with no choice but to listen and be still within that stillness i begin my journey in confronting my worst enemy, fear. ive lived my best and worst moments in front of the lens and gaze of the world since i was a teenager. ive always tried to live in my truth no matter how ugly or full of love it is. ive also tried to carve out the space to protect my heart, and my life as it unfolds, evolves, and changes. 11 years ago i met a phenomenal man who changed every existence of my life. early this year we separated and parted ways, (and tho it ain’t nan no body business 😭) i find it necessary to protect the sacredness of my personal truth and to live in it fully just as I have before and will continue to do. it is unfair to not have power of your own story as you shape and mold and rewrite it yourself. a nigga ain’t perfect, but im leaning into the fear of the unknown and all the glory and power i know exist within god and the universes grace. may all of your transitions no matter how big or small, be kind to you and filled with incredible love and light!

One person had this reaction: “In other words, look, I’m not BEYONCE. I keep it real social media; you saw how I got down in that elevator 🤷🏿‍♀️She is losing her cool points for answering back. I now understand cultivating my privacy not everyone needs to know all your business it gives room for judgment and no one is in any predicament to judge ”

Another commenter stated: “She doesn’t owe us anything, and I understood her comment about her body. If you really follow her, then you’d know for the past year or two she’s been dealing with health issues. Some of y’all wanna make a drama out of nothing, smh.”

This follower explained: “First of all, all of you know Solange isn’t going to let anyone talk nonsense about her, especially about cheating. She jacked up Jay in the elevator for that alleged reason 👀😳👀.”

A fourth backer shared: “She out here cheating cheating 😂😂😂 and with a WHITE man no less. SMH. So much for all that black power sh*t, they try to put themselves on. 😂😂😂”

Solange is a boss. 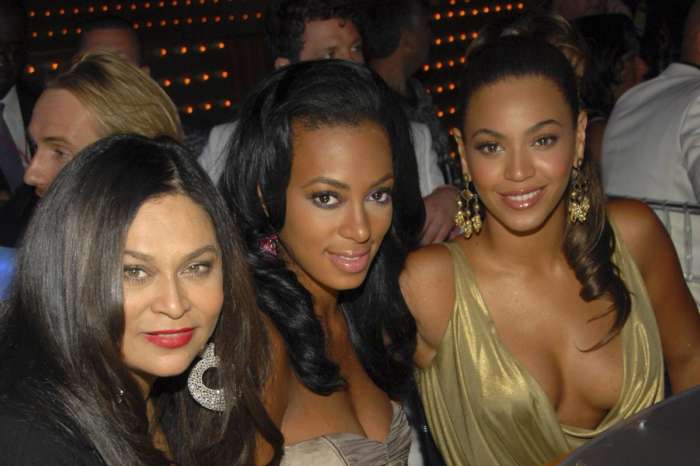 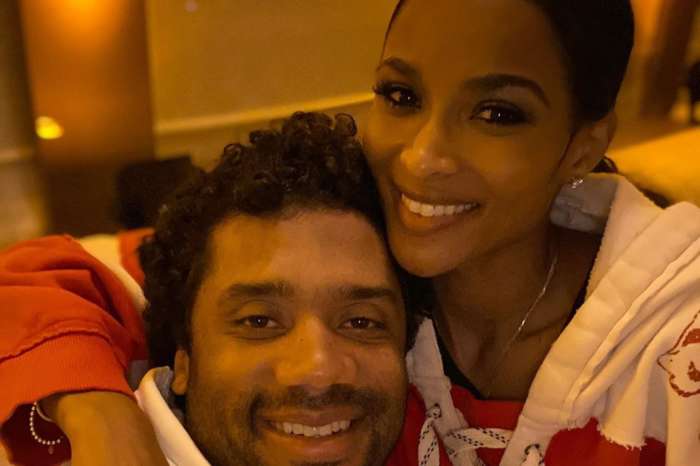 Was it supposed to be titled, “Solange Knowles Proves She is Very Different from Beyonce With These Statements?”