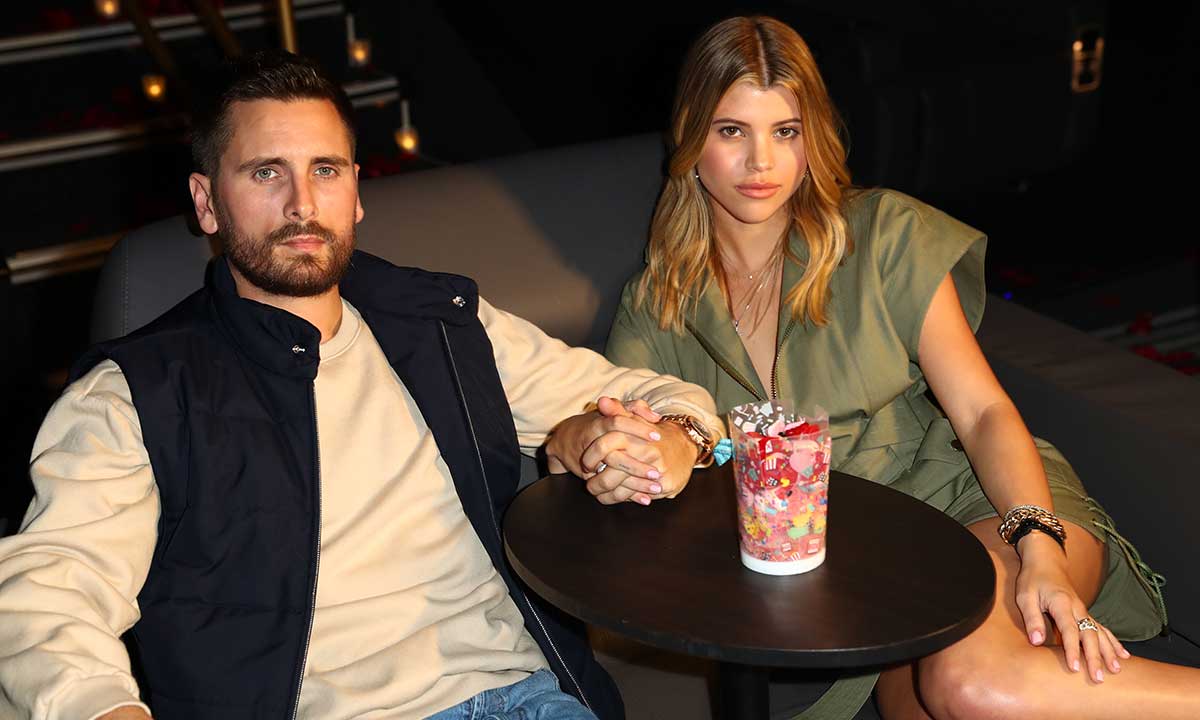 Sofia Richie and Scott Disick have been dating for quite some time and while their relationship hasn’t always been a fan favorite, it sounds like they now have the approval of her parents! It’s no secret that people were not too happy about their age difference as well as the fact that Scott has known Sofia since she was a little girl!

However, as mentioned before, her family has nothing against their romance as proven by all the positive things her mother, Diane Alexander had to say about Scott.

During a new interview for Heat Magazine, she admitted that she was thrilled about their relationship and even praised Scott for being ‘a good dad.’

The ‘lord’ shares three children with his ex Kourtney Kardashian and it seems like Sofia is pretty close to them as well.

Diane also called Scott ‘a really good guy’ before she went on to gush over him some more, saying that: ‘I love him! And he’s such a good dad, I do not know if people really know that. He is at home with them every night – homework, bedtime.’

The mother also expressed just how proud she and former husband Lionel Richie are of their daughter, mentioning that she seems to be very smart as far as relationships are concerned.

‘She’s really wise and she doesn’t do anything wrong relationship-wise – she knows right from wrong. Sofia means wisdom. I learn a lot from her! I am always like, ‘Oh what do I do?’ And she is like, ‘Mom, let it go.’ She talks me down and she helps me with her brother. She’s in Calabasas with Scott. She’s so independent, taking care of herself. I’m proud of her,’ she dished.

Finally, Diane also addressed the 15 year age gap between Sofia and Scott, making it clear that she does not mind it since he looks so ‘well adjusted’ and they seem in a ‘healthy place.’