Sofia Richie Willing To Join Forces With Kourtney Kardashian And Help Scott Disick After Rehab Stint – Here’s Why She’s ‘Proud’ Of Him! 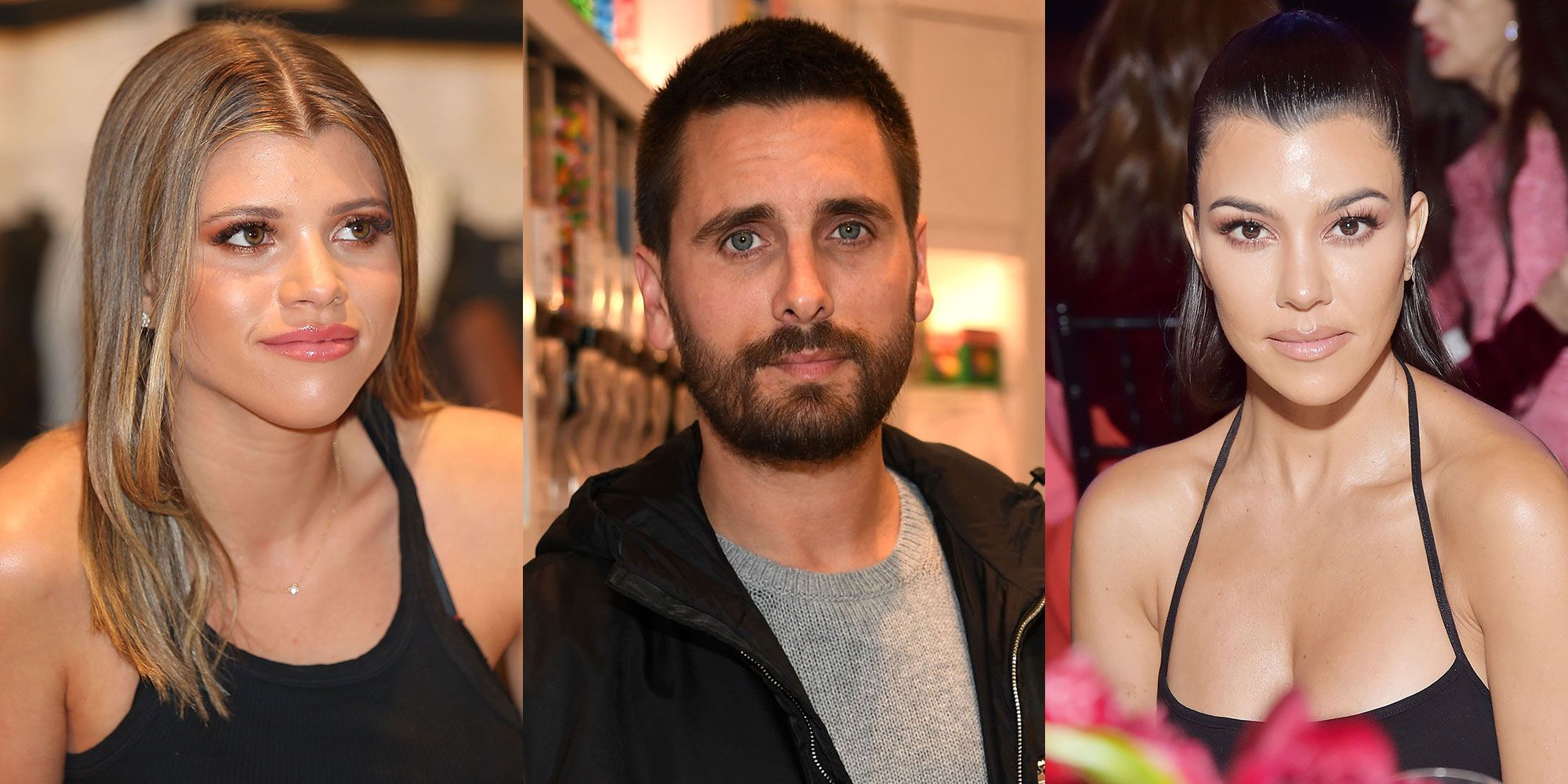 After a pic of Scott Disick in a rehab facility was leaked online, it became apparent that he had been seeking help for an older trauma over suddenly losing his parents years ago. That being said, his girlfriend, Sofia Richie, is determined to be there for him as he plans to continue getting treatment in private at home.

Not only that but, one insider report also claims to know that the young model is willing to join forces with his ex and baby mama, Kourtney Kardashian so that the two women can help him together!

The source dished via HollywoodLife that ‘Sofia loves Scott and she thought it was really brave of him to face his issues and reach out for help. She had talked with him about it in the past but right now was the time Scott felt it was best to go since everybody was quarantined and he could take time out to focus on himself. She’s going to continue being there for him and she’s proud he’s working on himself.’

This comes after Scott chose to leave the facility after only a few days due to his privacy being violated.

He really felt like he could not continue staying there when the picture was leaked so he checked out.

His lawyer confirmed everything and went into more detail, also revealing, among other things, that they would take legal action.

Marty Singer told HollywoodLife that ‘In an effort to come to deal with the pain Scott has been suffering for years due to the death of his mother, followed by the death of his father three months later, Scott decided to check into a rehab facility and work on his past traumas.’

He went on to stress that he was not in rehab for any substance addiction, such as alcohol or cocaine. 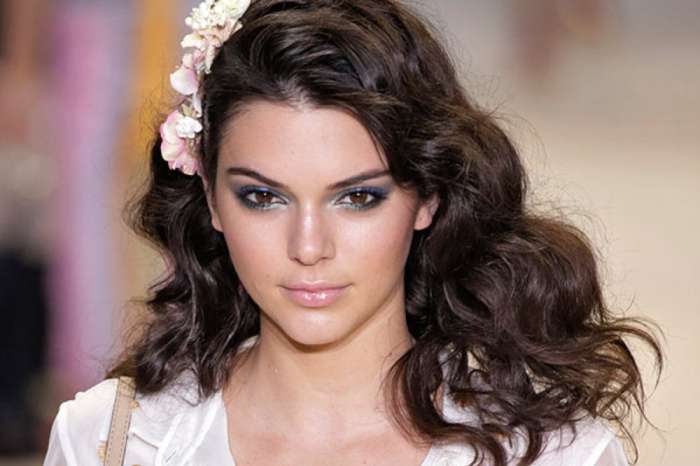