Sofia Richie Thinks Of Kourtney Kardashian As Her Role Model And Inspiration – Here’s Why! 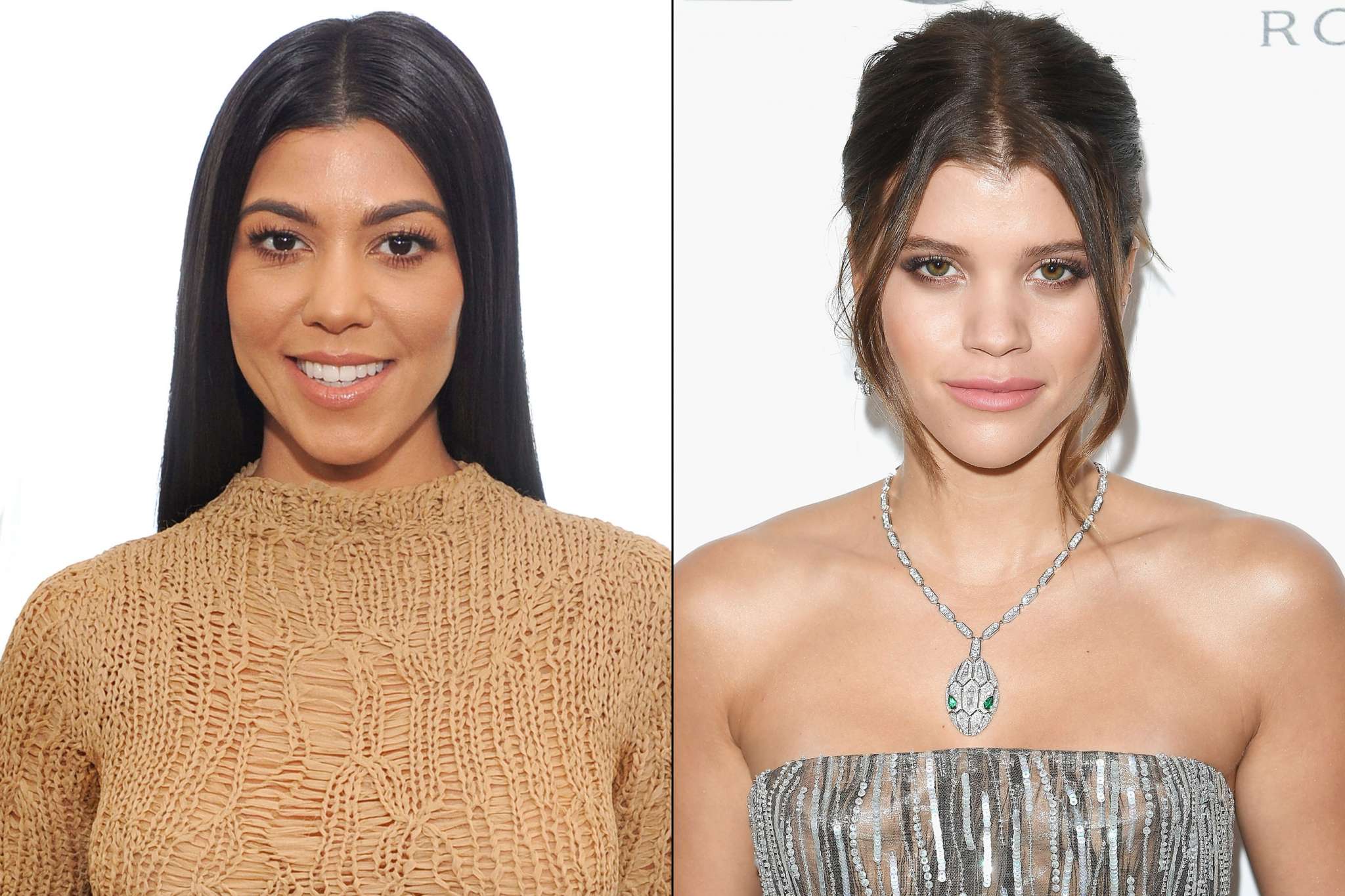 Sofia Richie and Kourtney Kardashian are a very interesting case of friendship! While most people in their situation would not get along, it turns out that not only are they friendly but the younger out of the two sees her boyfriend’s ex as a great role model!

One new insider report claims that Sofia has been learning a lot from Kourtney and is very impressed by her.

Sofia and Scott Disick have been dating for nearly two years but despite this, the man, who shares three kids with Kourtney, has remained very close to his former longtime girlfriend.

This is where Kourt and Sofia’s good relationship comes into play.

The three reached the conclusion that it would be much better for the young ones, as well as for them too, since they would be in each other’s lives a lot, to become a united front.

They started going on vacation together and before you know it, Kourtney Kardashian and Sofia Richie became pals!

And now, one source tells HollywoodLife that ‘Sofia is impressed and inspired by Kourtney. The more time that Sofia gets to spend with Kourtney and Scott, the more she learns from Kourtney how to balance her career and her family. Sofia sees Kourtney as an amazing mother, a great role model and someone she looks up to a lot.’

They added that ‘Sofia has seen firsthand just how hard Kourtney worked to launch Poosh while also continuing to be an amazing, hands-on mom raising her very sweet kids. She loves Kourtney’s entrepreneurial spirit as well as her dedication to her family. After spending more private time with Kourtney, she understands why Scott fell in love with her, she’s gorgeous, smart, sexy, successful and a great mom.’

All that being said, the insider also mentioned that Sofia aspires to one day be a lot like the KUWK star! 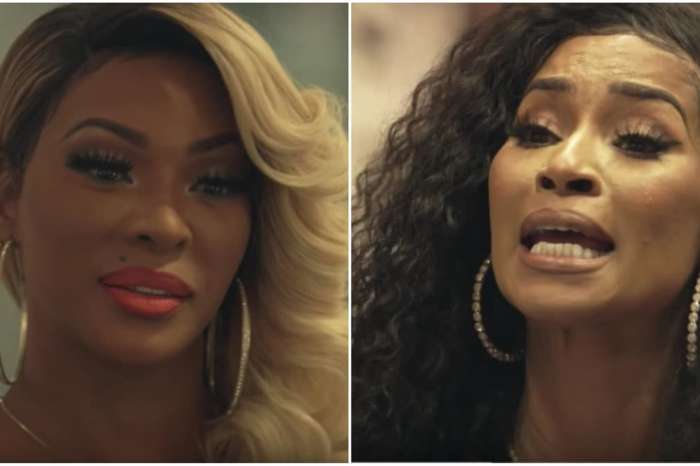 Karlie Redd Came For Pooh Hicks And Got More Than She Bargained For -- Furious 'Love & Hip Hop: Atlanta' Fans Ask, "Where Is The Love?"