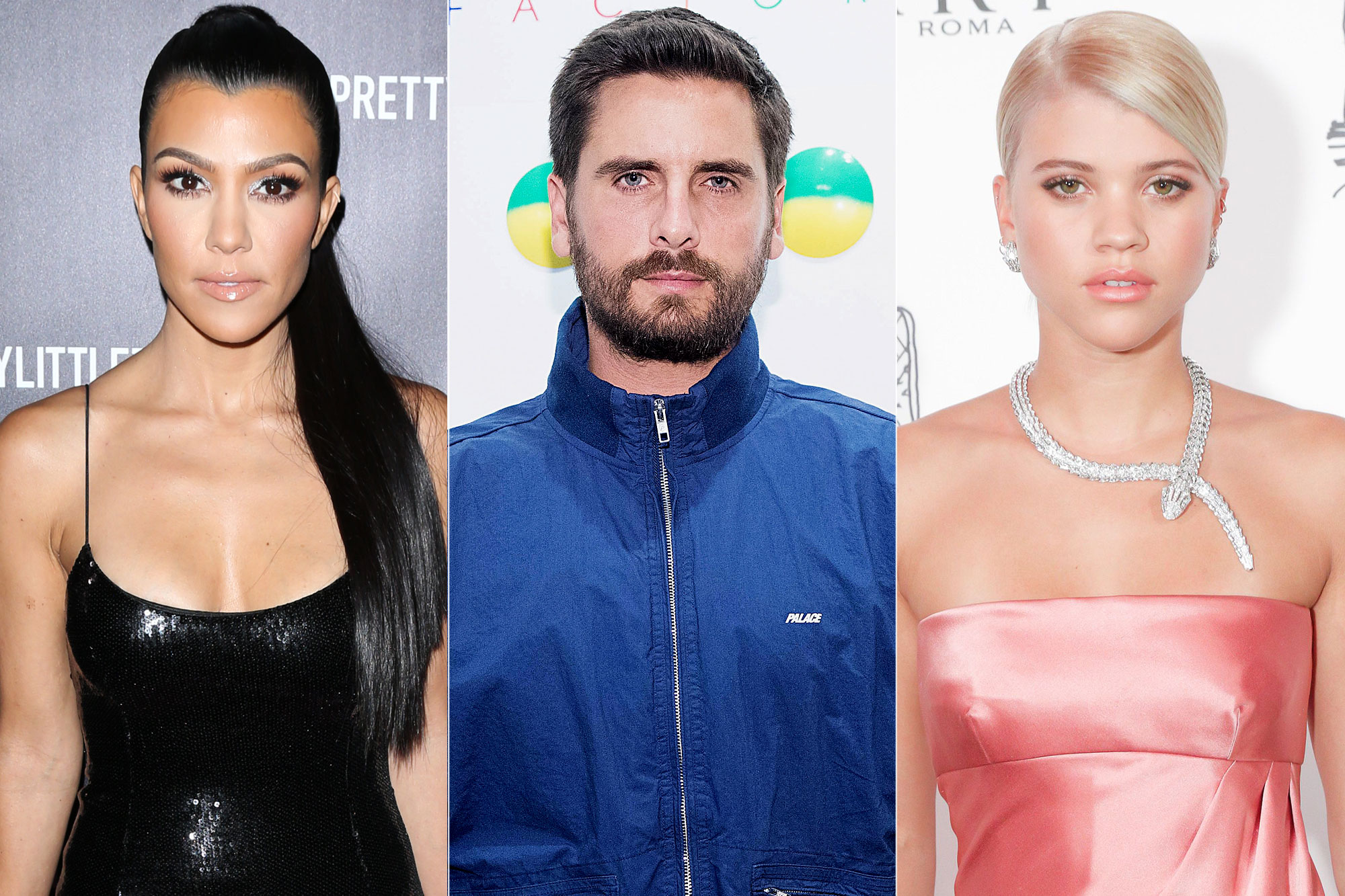 According to a new insider report, Sofia Richie is totally Okay with her boyfriend Scott Disick and his ex Kourtney Kardashian co-parenting their three kids in harmony. However, she can’t help but think that it’s a bit strange how close they really are!

Apparently, the model believes they’ve crossed the line more than once.

Even when Sofia is on vacation with her man far away from his past, she still worries about losing him to his former girlfriend and mother of his kids.

Everyone knows how close Kourt and Scott are but ‘the entire ‘waking up in bed and [wearing the] same pajamas’ thing on social media didn’t sit well with her,’ one insider shares with HollywoodLife.

They went on to explain that ‘Sofia is very supportive and understanding of the whole co-parenting relationship between Scott and Kourtney. But, she finds their relationship odd at times.’

Because of the kids they share, Scott will always remain part of the Kardashian family but Sofia thinks the exes just cross the line a lot to the point that she is constantly worried they might get back together, or even that they still hook up behind her back.

‘Sofia has done her best to be understanding of Scott’s situation and knows how much he loves his kids. But, she feels there’s a big difference between being there for his children, and being there whenever Kourtney wants. She thinks that Scott has to learn to put his foot down more often with Kourtney and make her fully aware that, other than his kids, Sofia is his priority,’ the source also told the outlet.

All of their pics on social media and the extended time they spend together has left Sofia feeling humiliated since she might look like a joke in the public eye. 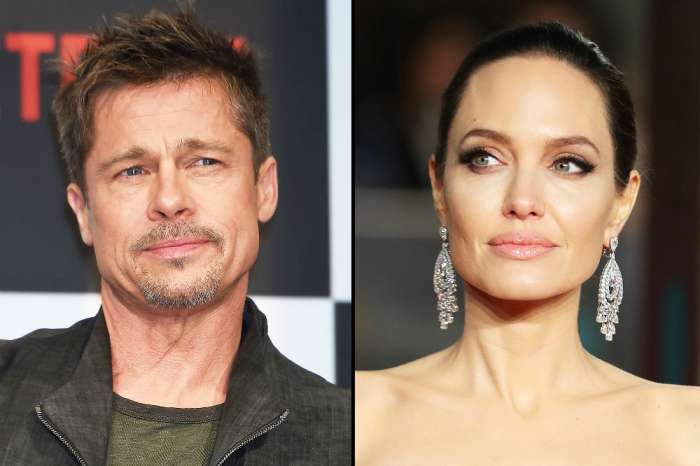 Kourtney wants to control Scott through using her kids. They can have shared parenting. Either he takes the kids for part of the day or switch holidays. Scott has a beautiful, kind, wise and understanding girlfriend in Sofia. She is so soft compared to Kourt, who is old enough to be her mother. l Look at the raunchy pics she posted of her and Younes. Scott and Sofia are tasteful. Kourtney is a spoiled brat used to getting her way. This is not about the kids, it is about jealousy. Scott, marry Sofia before you lose her. She truly loves you and doesn’t try to control you. You would be a fool to get involved with Kourtney again. You can love your children without her in your life. Sofia makes a wonderful second mom. When the Kardashian family says jump, you need to quit saying how high. You are blessed with Sofia, time to move on.

Sophia is a kid I’m not surprised she’s jealous she has no idea how relationships work and hopefully she won’t fall into that baby mama thing and marry before having a baby! Yep I said it!