Sofia Richie Talks Keeping Romance With Scott Disick Away From Social Media – Says They Don’t Need To ‘Prove’ Their Love! 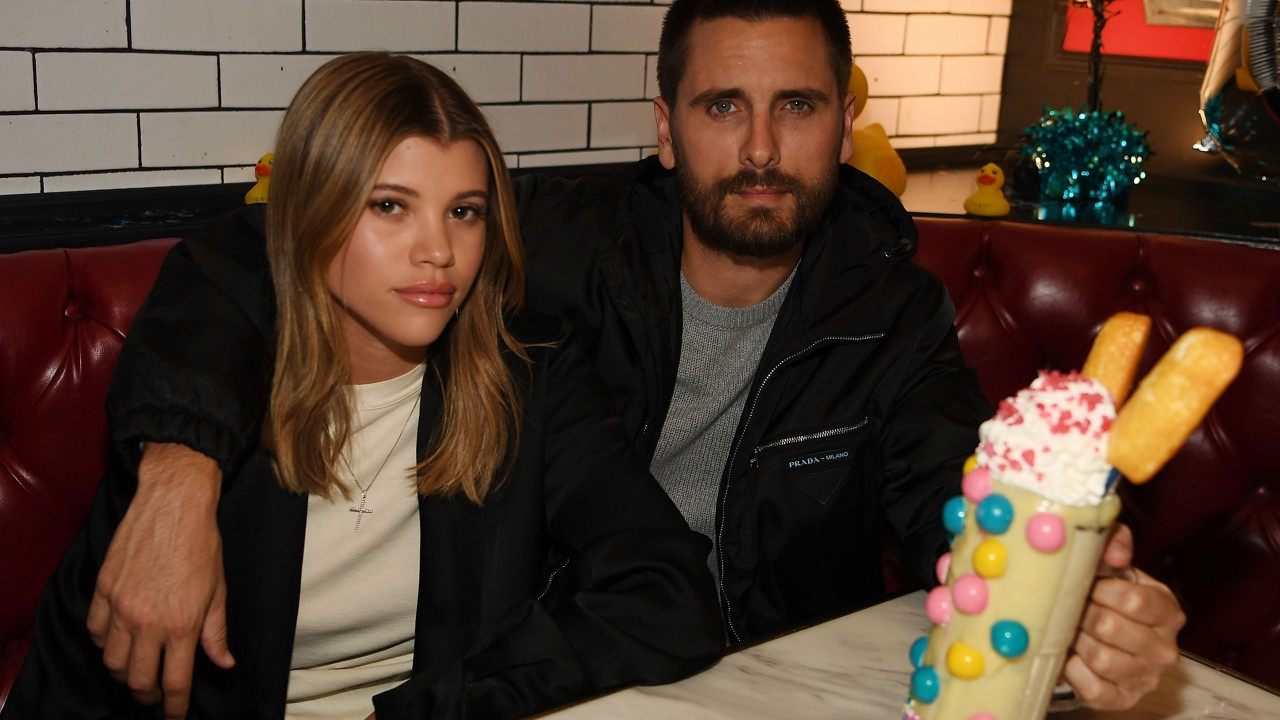 Sofia Richie and Scott Disick are very happy and in love and they do not need the validation of social media users! At least that is what the model said about keeping her romance with her older boyfriend mostly ‘private.’

As fans know, the two have been together for almost two years, but the young model rarely opens up about the romance in the press or even on social media!

Now, in an interview for Tatler magazine, Sofia discussed her and Scott’s private life together and made it very clear that she is not too fond of exposing everything about it like reality TV stars do.

‘I think a lot of people think they have to prove their relationships through social media and I’m just happy being private about my relationship. It’s not like I won’t post pictures about it, but I like having my little private life,’ the 20 year old told the news outlet.

Sofia, apparently, likes to stay at home with Scott and watch movies or play games together rather than go to nightclubs.

Everything is just cozier like that, and she does not have to deal with the paparazzi!

‘I‘m not a party girl and I really don’t like the paparazzi. Whatever we do, whether it’s going to the cinema or dinner, we’ll always just end up going home and watching a movie after,’ Richie dished.

But that doesn’t mean the pair doesn’t like going on vacations!

In fact, not too long ago, they made headlines when they decided to go on a trip alongside Scott’s ex, Kourtney Kardashian and their kids!

That meant a lot to the model since just months before, Kourt made it very clear that she was upset Scott introduced their three children to his young girlfriend. 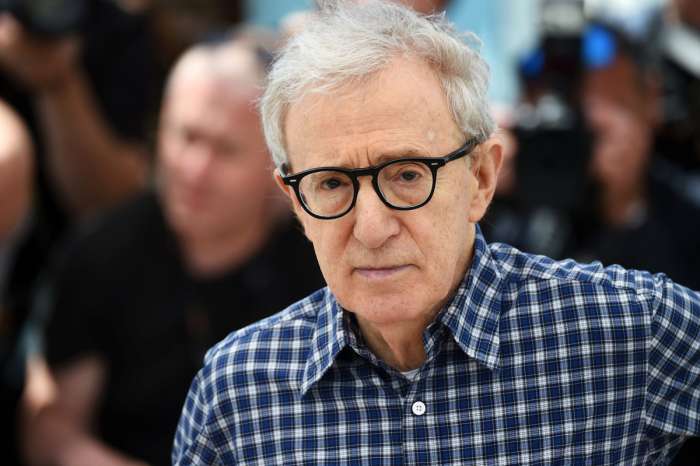