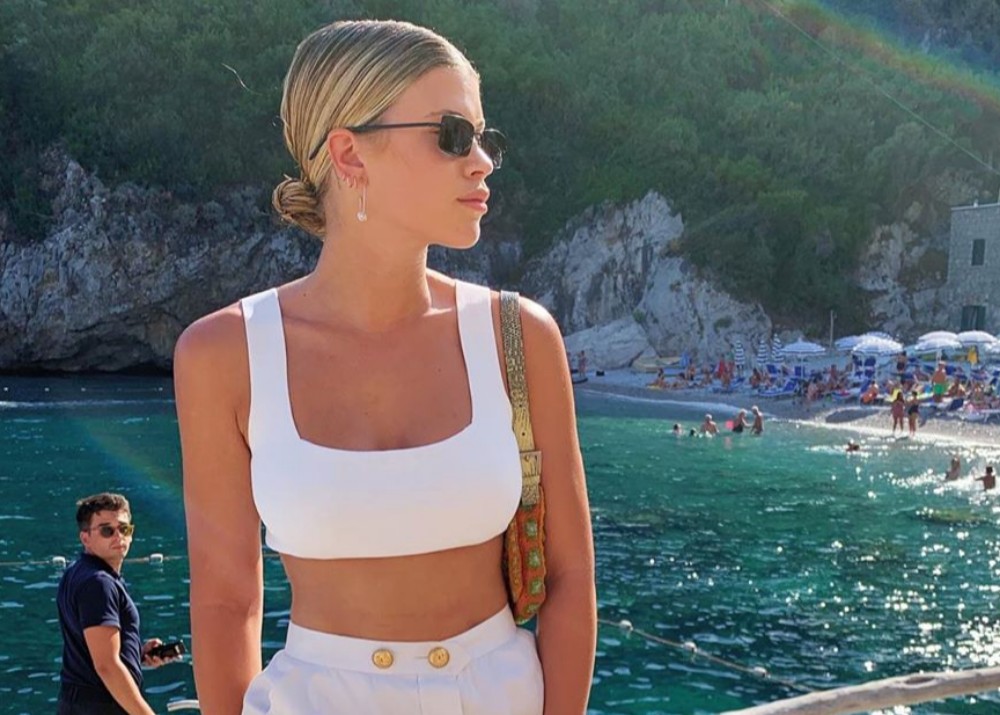 Sofia Richie, Scott Disick, and Kourtney Kardashian have an amazing if unusual, relationship. The three are friends and Sofia accompanied Scott on Kylie Jenner’s superyacht birthday party. Kourtney and the kids also went while Kim, Kendall, Khloe, and Caitlyn stayed home. On Tuesday, the Daily Mail uploaded exclusive photos of Sofia as she rocked a skimpy leopard-print bikini while riding a jet ski and simply having fun in the beautiful waters of Portofino.

Photos of Sofia and Scott have gone viral and are being shared across social media networks. At just 20-years-old, the model showed off her flawless figure and toned physique. Scott Disick is 36-years-old and with their age difference, some have looked critically at their relationship. It appears that things are getting serious between Sofia and Scott and some have wondered if a wedding may be in store for the two. One thing is certain and that is with their open friendship with Scott’s ex-Kourtney, it would seem a natural and easy progression.

There is no doubt that Sofia stole the spotlight in the photos captured by the Daily Mail and all eyes were on her instead of Scott.

You can check out the exclusive photos obtained by the Daily Mail below.

Though Sofia’s bikini photos are going viral, she’s also getting a lot of social media love for the photos she’s been sharing on her official Instagram account. Kylie Jenner turned 22 on August 10, 2019, and fans have been going crazy for photos and videos from the event. Many of Kylie’s photos have included Sofia as she celebrated the baby Jenner’s birthday with the Kardashian clan.

Sofia has five million Instagram followers and has shared several photos from her Italian vacation on the site. Here are several photos she shared and the first one is drawing attention due to a photo bomber who was caught on film.

Reports suggest that Kylie and clan will spend one week in Italy on the superyacht and it appears their vacation is winding down. One video that went viral showed Kylie seated with her one-year-old daughter Stormi Webster sitting on her lap singing happy birthday to her mother.

What do you think of Sofia Richie’s Italian photos and bikini body? 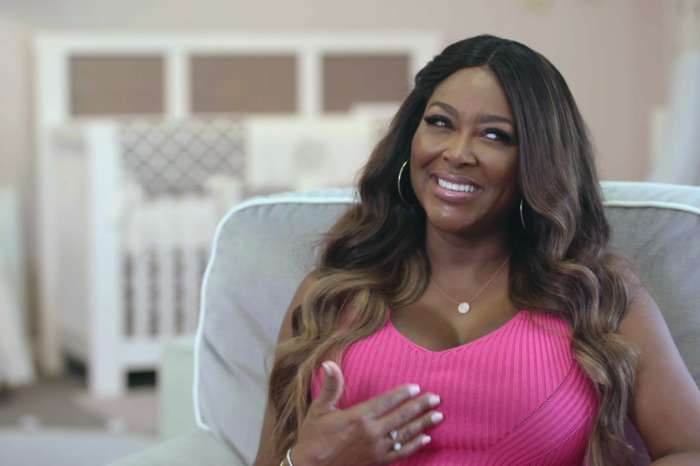 'Kenya Moore Hair' Is Casting Users For The New Campaign