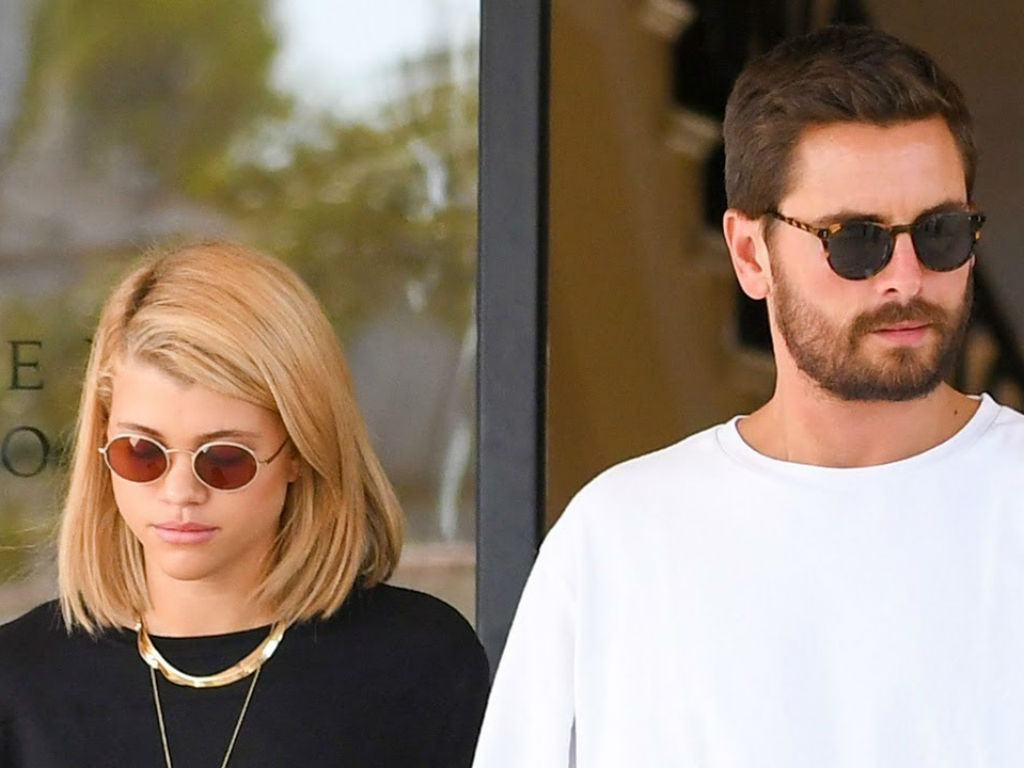 Sofia Richie has reportedly inked a deal to join boyfriend Scott Disick’s new show Flip It Like Disick, thanks to a little push from Kris Jenner.

RadarOnline is reporting Lionel Richie’s daughter has signed a very lucrative deal to join her boyfriend of two years on his latest business venture. A source close to the website claims after years of pushing back on becoming part of the reality TV family, now that Disick has his show, Richie was more agreeable to making her fore into television.

“Kris knows that it could not hurt ratings to have Sofia’s sexy little self on Scott’s spinoff. Sofia is clearly becoming an asset and clearly isn’t going away,” an unnamed source shared with the celebrity website.

Scott Disick & Sofia Richie Go On A Shopping Spree Together At Barneys I… https://t.co/JBnh9cpdcV via @YouTube

The source continues to indicate the momager is ready to milk Disick’s new relationship for all it is worth, especially since Richie is not even 21-years-old yet. As the two celebrate their second anniversary, Jenner has changed her tune and now believes the young woman, as well as the relationship, could be very beneficial financially.

However, not everyone in the Kardashian family is reportedly happy with Richie joining the show. RadarOnline further reports Kourtney Kardashian is mad her ex-boyfriend’s new woman will be on the project.

“Kourtney was upset about it because Kris has been putting all of this energy into Scott’s show Opens a New Window. and she has been sitting on negotiations for a spinoff for Kourtney and Khloe,” the insider claims.

Neither Sofia Richie or Scott Disick have commented on reports she will join him on his new show. They likely won’t say anything, and fans will have to wait to see if she pops up on the reality TV show.

Kris Jenner as fans know, never comments on business dealings with her famous family. Rumors that her only son, Rob Kardashian, turned down the opportunity to be on Flip It Like Disick have been swirling all week, but the momager has kept mum.

If Richie does come on board to help her boyfriend flip fancy houses, it is unclear what she will bring to the projects. What kind of talent does she have that will benefit the flipping house business, or will she merely be on the show in a strict girlfriend capacity?

All questions will be answered later this summer! 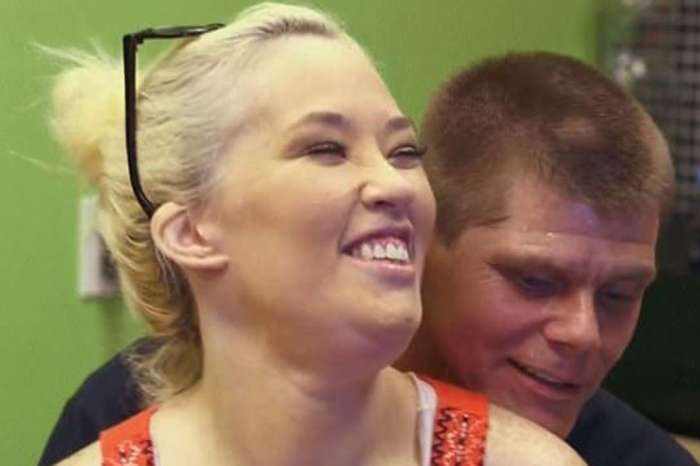