Lionel Richie knows exactly what goes on! Sofia Richie revealed that her father knows her cell phone location after she was spotted FaceTiming with the music icon while in Cannes earlier in the week. The model said, “My dad tracks my phone once a day.”

Although Lionel is tech savvy and knows how to track his daughter, he apparently isn’t that great covering it up.

My dad tracks my phone once a day. Awkwardly enough I get a notification every time. I think it's funny so I don't tell him I know

The 18-year-old tweeted after the photos came out, “Awkwardly enough I get a notification every time. I think it is funny so I don’t tell him I know.”

Richie’s tweet came out after she was seen hanging out with party boy Scott Disick, 34, who was among several women this past week in France.

Just to clear the air regarding the rumors, Richie tweeted on Sunday, May 29th, “Just so everyone can get their panties out of their asses, Scott and I are just homies.”

As for how the young girl deals with the spotlight at such a young age, the 19-year-old told Entertainment Tonight last year that her success in part is due to her father’s protectiveness.

She said, “I was determined that I was so ready, and I was in the perfect spot to do all these crazy things.”

The model remarked that she needed to grow up and learn about life and that it wasn’t going to be as easy as she originally thought.

“I’m glad he held me off because I really found myself and found what I truly wanted to do,” she added.

It’s rare for a girl who is just 19-years-old to realize the importance of listening to her father and respecting that you can’t always get what you want, so our hats go off to the daughter of Lionel Richie. 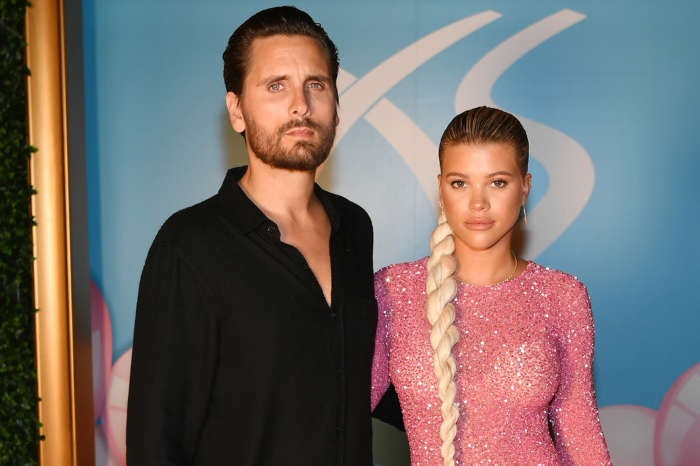 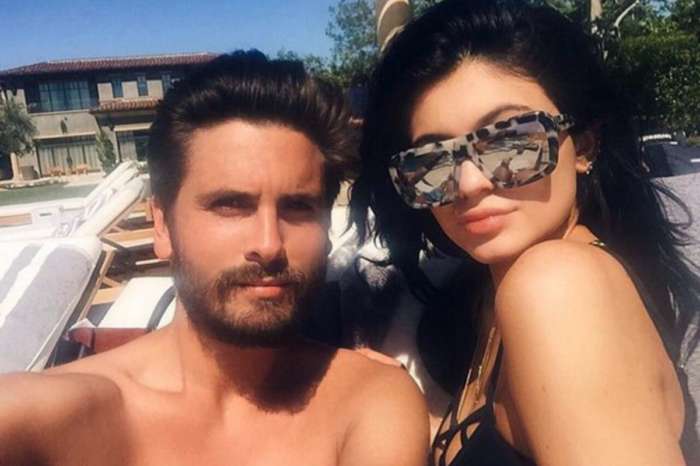