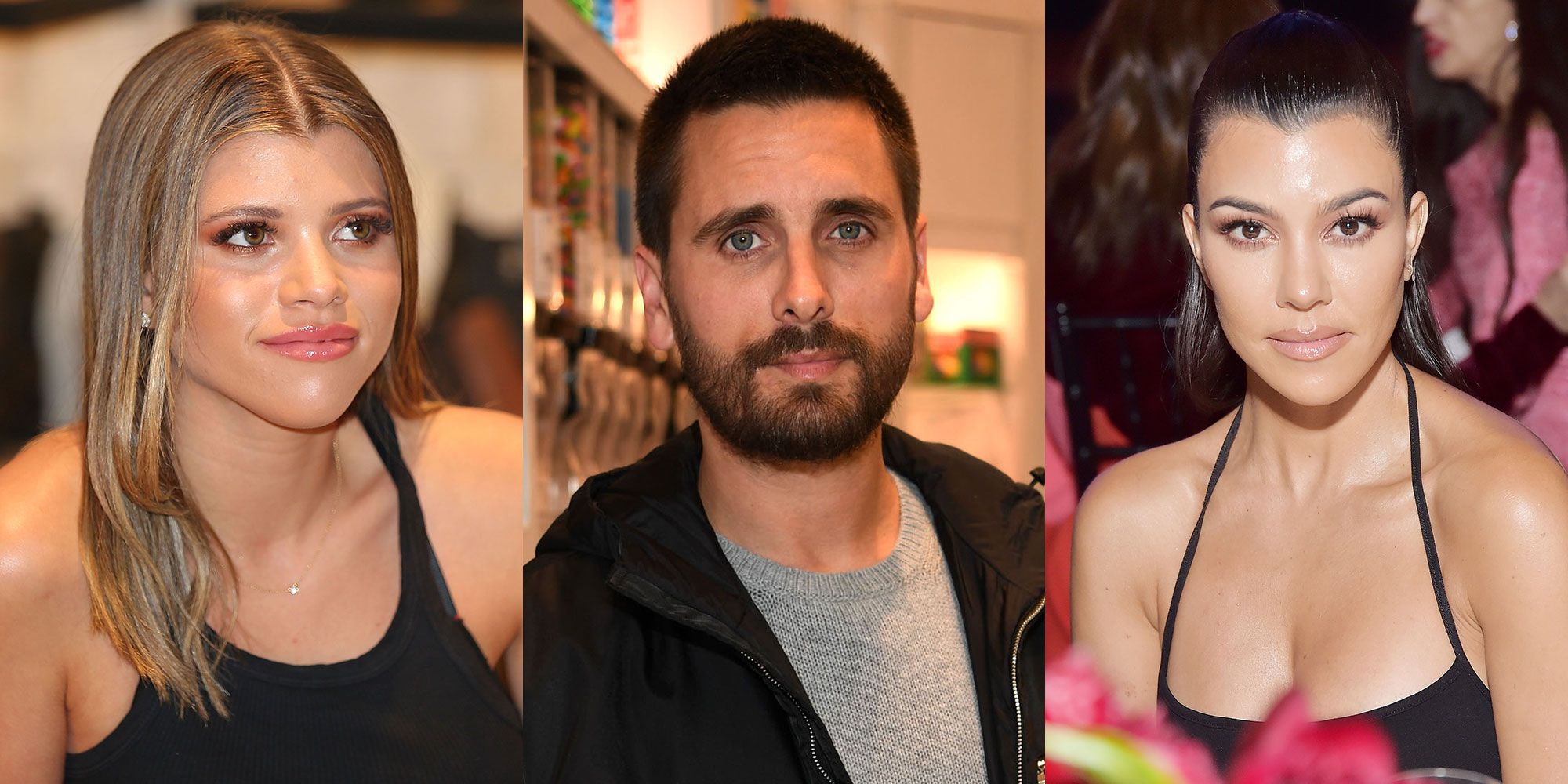 The reveal comes just days after social media started begging the exes to reunite following a post from Scott in which he wished their daughter Penelope a happy birthday.

As far as people are concerned, it would be much better for their three children if they had their mom and dad in a relationship, even though they are already doing great as co-parents and the young ones get to spend a lot of time with both parents at the same time.

Here is one of the comments from people wishing Scott and Kourtney got back together: ‘Penelope needs mom and dad together 😍😍😍.’

Now, the source tells HollywoodLife that Sofia understands where the public is coming from and she is not bothered by such comments.

She ‘knows that Scott and Kourtney’s relationship has played out for years in the public eye and on camera for millions to see. Coupled with the fact that they have three kids together, she gets why fans would love to see them reunite. But Sofia is a very confident woman and also makes it a point to keep her relationship with Scott more private, so people don’t have insight into what they’re like as a couple.’

Apparently, she believes that if fans were able to see more into their romance, they would start supporting them as well.

In the meantime, she is just very confident and knows her relationship with Scott is very strong so none of that affects her in the slightest. 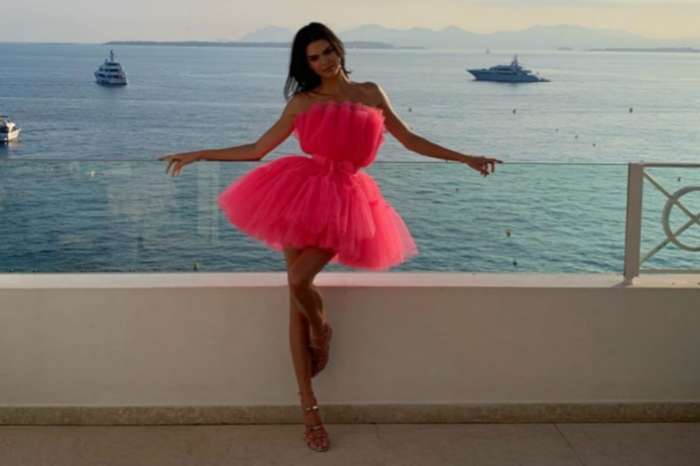