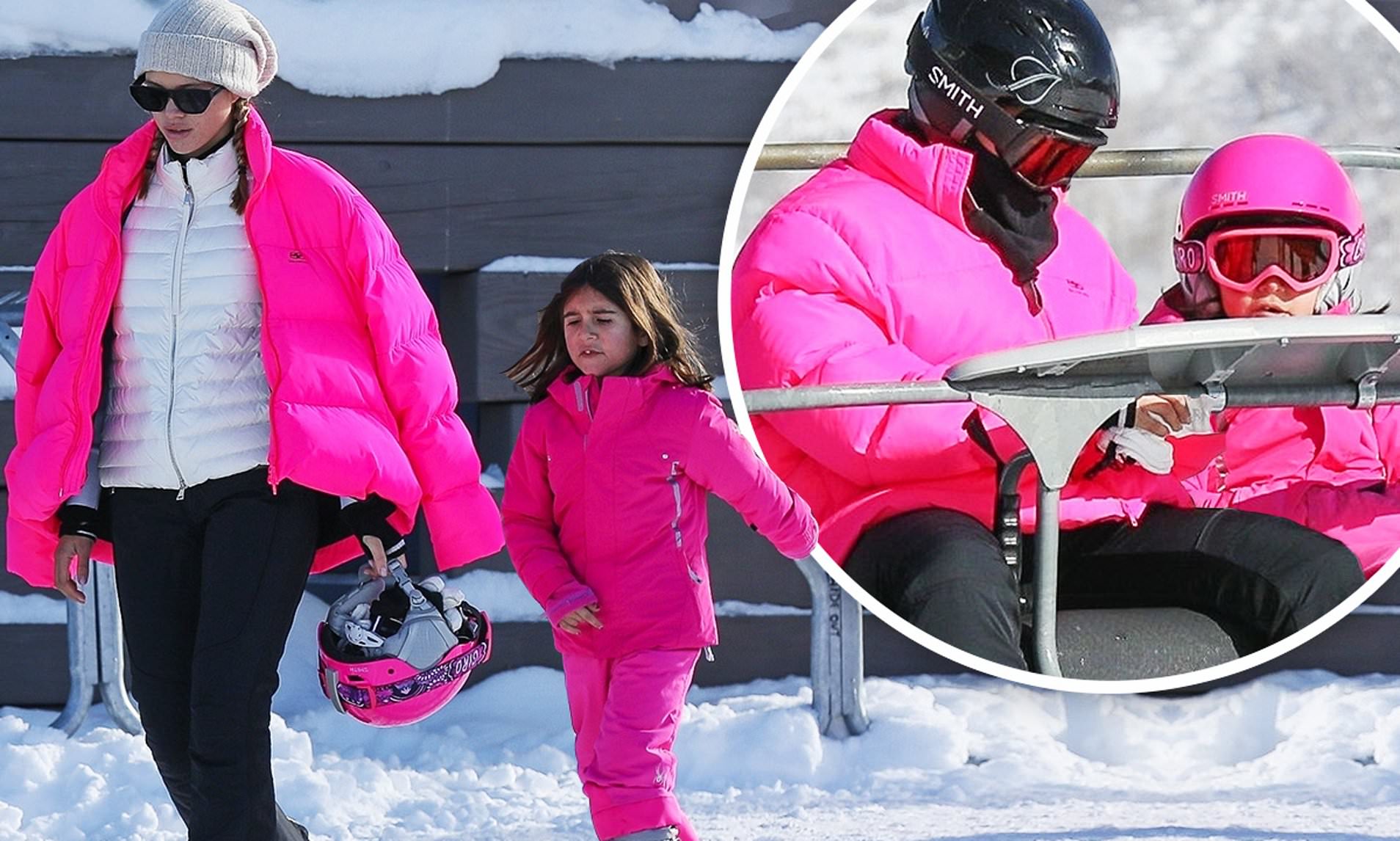 Sofia Richie hit the slopes in Aspen with her boyfriend, Scott Disick’s family again and it looks like she and his daughter, Penelope decided to twin for the fun ski trip. The two girls both rocked bright pink gear and it was really cute to see them so close that they would coordinate their winter outfits.

The 21 year old was wearing a pink puffer jacket, a silver coat as well as black ski pants.

Furthermore, she appeared to match her ski helmet with the puffer jacket since both had the same shade of hot pink.

Speaking of matching colors, the 7 year old daughter of Scott Disick and Kourtney Kardashian rocked pink from head to toe as she walked side by side with her dad’s girlfriend.

It looks like the two were heading to the bunny slopes so that the child could safely ski.

However, judging by her Instagram post, it looks like Sofia proved how daring she is by herself since the pic showed her posing at the mountain’s top with a snowboard next to her.

In the caption, she also mentioned the equally daring color she was wearing, writing: ‘Bright colored puffers are necessary.’

This photo also showed her rocking a black helmet so the pink one she was holding in the paparazzi pics was probably Penelope’s.

The model seems to be really close with all three of Scott’s children!

After all, there are pics of her hanging out and having a great time with all of them, especially during the holidays that just passed!

You may know that Sofia and 10 year old Mason were seen on shopping trips this winter.

Furthermore, she posted a pic of her and Reign cuddling in front of a fire on the first day of 2020, captioning it with: ‘HAPPY right where we’re meant to be.’ 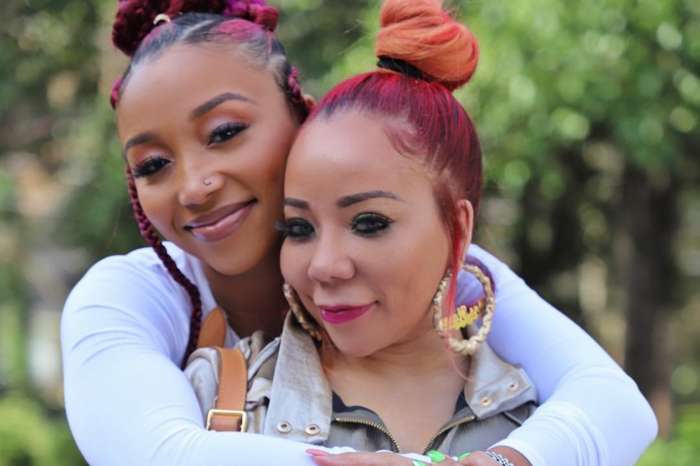 Tiny Harris Gushes Over Her Daughter, Zonnique Pullins With This Video And Fans Ask For New Music