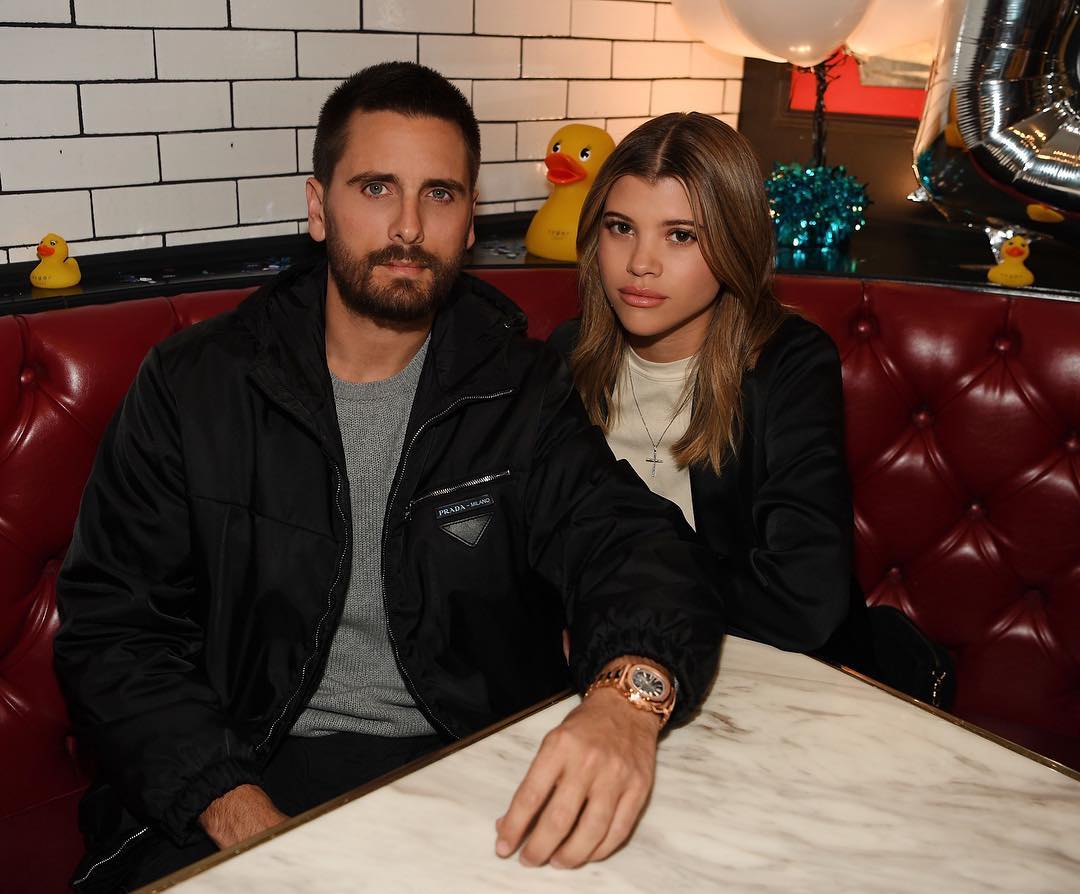 It turns out that the coronavirus outbreak quarantine has helped Sofia Richie and Scott Disick’s relationship quite a lot! The two have been staying at home due to the scary pandemic and have been working on their issues!

That being said, one insider report claims to know that they are now in a much better place and that they have been leaning on one another amid these worrying times.

While their problems were mostly minor, they had been there for a long time and they could have gotten bigger as time went by.

However, Scott and Sofia have tackled them head on and now, they are in a much better place.

The source close to the couple dished via HollywoodLife that ‘Sofia and Scott had a some issues the last few months because she did not think he was really present in their relationship, and thought that he was in the relationship for himself. She almost felt as if he was taking her for granted, which made her really upset. That led to them having quite a few heart to hearts.’

They went on to explain that ‘Scott finally realized what he was doing and now things are a lot better, he changed his attitude a lot and they are now much more of a team than just being individuals in a relationship. They have been making the most of it and they have actually been having quite a lot of fun This quarantine’s bringing Sofia and Scott even closer. He has really proven that he can be there for Sofia in tough times, just as much as he is during the good times.’

Another insider also noted that the two still make time to be by themselves a bit every day just so that their joint quarantine doesn’t become overwhelming on their romance. 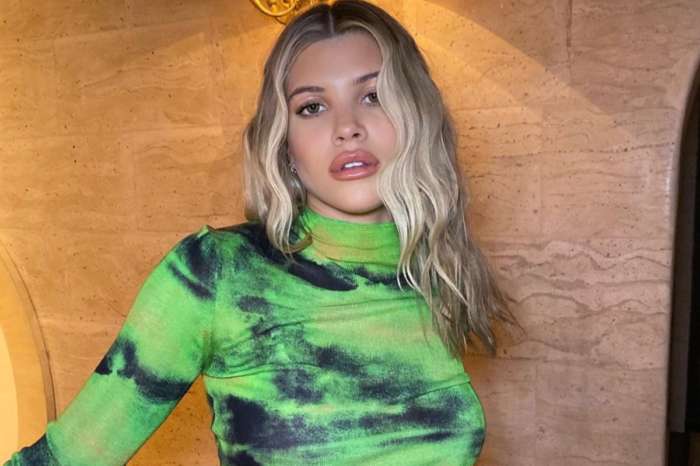 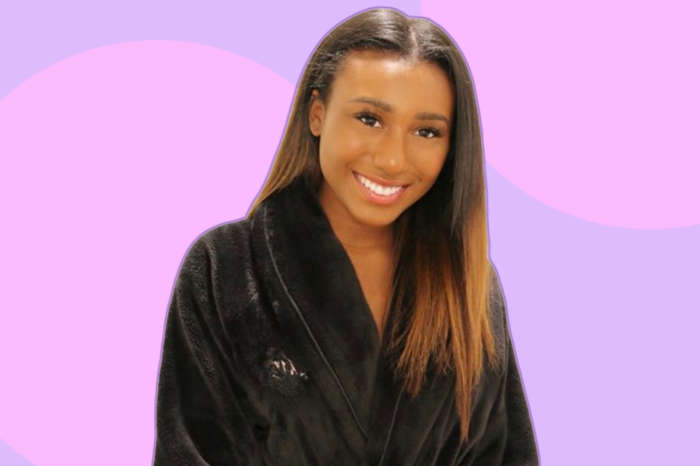