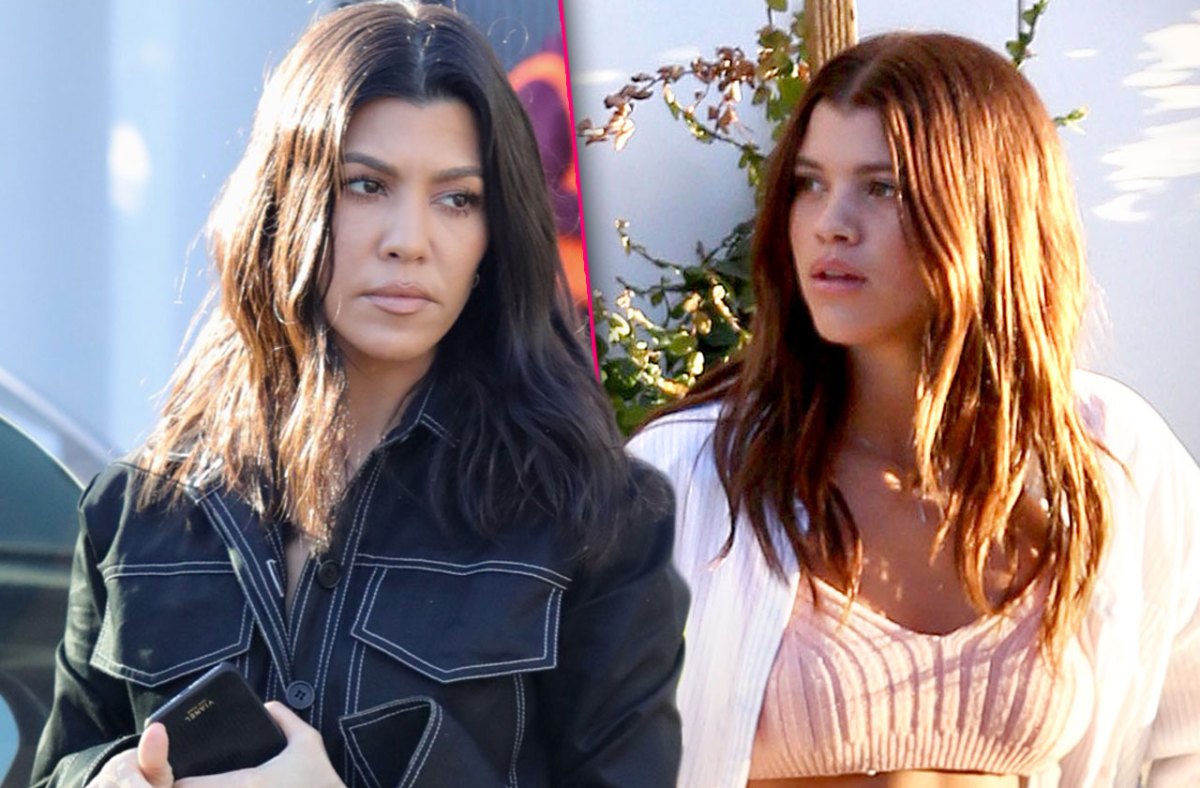 It seems that the unexpected eventually happened and Sofia Richie, Scott Disick’s girlfriend bonded with his baby mama, Kourtney Kardashian.

Both of them attended Kim Kardashian and Kanye West’s party for Christmas Eve and they rocked amazing black outfits.

Scott was really happy that Kourt allowed Sofia to come along on their family trip together. He even shared some pics on Instagram with the two ladies.

‘Scott had to ask Kourtney’s permission to have Sofia along on the family holiday vacation, and he was surprised that she said OK,’ a source close to Scott told the online publication Hollywood Life.

The same insider also added that ‘it has been Sofia’s dream to build a better relationship with Kourtney from the beginning and she couldn’t be happier now that they’ve bonded on a whole new level.’

Scott could not be happier that Kourtney agreed to bond with Sofia and was also very kind and understanding with the young model.

He was in awe to be able to spend time with both his GF and the mother of his three kids. 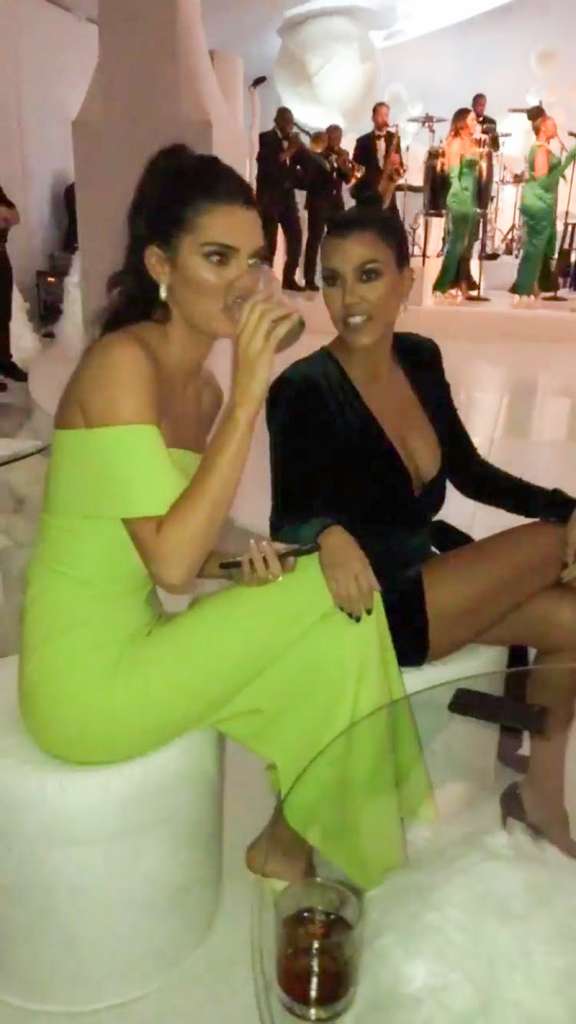 And most importantly, he was happy to see the two of them acting civilized and even bonding with each other during their vacay.

A while ago such a thing seemed impossible, but it looks like things are headed in the right direction.

Now fans are expecting to see whether/if Scott asks Sofia to marry him. 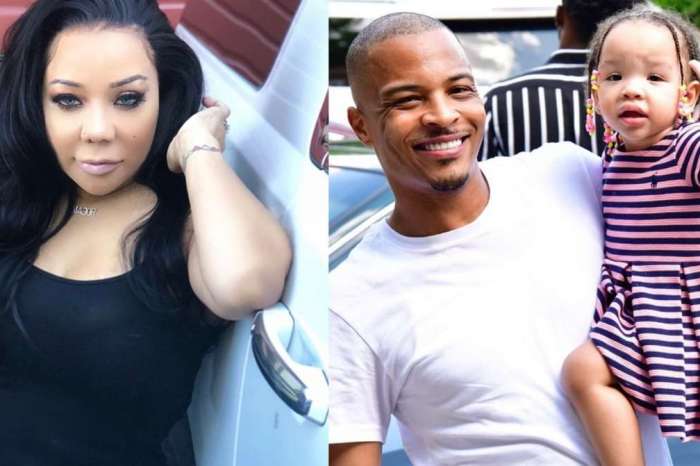