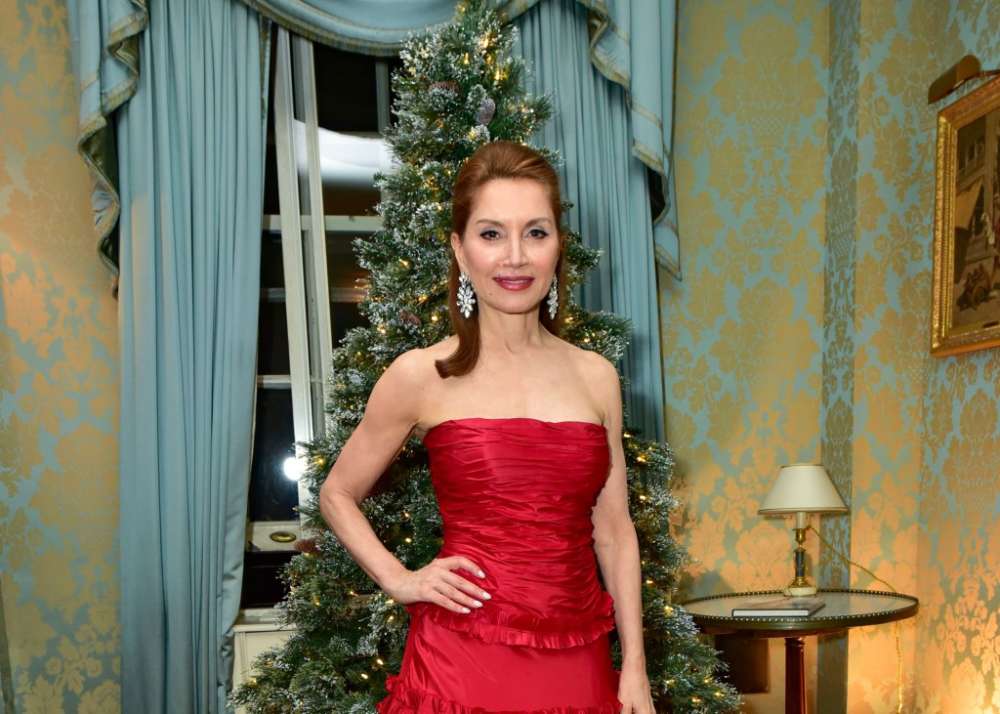 According to a report from Page Six, Jean Shafiroff, a New York City socialite, was recently the victim of identity thefts who managed to walk away with $7,000 of Bergdorf Goodman clothing using her name, however, they managed to make one mistake which ultimately foiled their plan.

Reportedly, the thieves managed to get their hands on the socialite’s SS number, and after they called the aforementioned store, they requested an address change from Park Avenue to Staten Island, using the SS number to prove it was Shafiroff.

The clothing store made the change as the scammers asked, and then they let her buy the goods and sent them to Staten Island rather when where she actually lived. Later, they did the same thing at Saks Fifth Avenue, but the store knew Shafiroff wouldn’t go to Staten Island, or live there, for that matter.

When the socialite spoke with Page Six, she said that the security team felt as though the scam was perpetrated by a very professional association of criminals. Thankfully, the store chose to pay for the goods, rather than charge them to Jean. “This has been very upsetting,” Shafiroff added.

Fans of Jean know that she is notorious for showing up to cocktail parties wearing audacious and ostentatious Disney-style Princess gowns. Several years ago, Page Six reported that she appeared at the New York City Ballet gala event and took up nearly three seats on her own with her gown.

This wouldn’t be the first time scammers impersonated a celebrity. Earlier this year, a woman from the United Kingdom was scammed by an anonymous person posing as Jason Statham.

She was contacted by the faux-Statham on a Facebook Fan Page and after weeks of speaking to one another, she sent him the money that he asked for and made off with thousands of dollars.

It was never reported on whether she managed to get the money back or not, however, it’s unlikely, because the police never caught the perpetrator. According to Metro UK, Manchester police deal with 1,000 fraud reports every year.

Was Ashley Darby Booted From RHOP Due To Michael Darby's Raunchy Behavior?