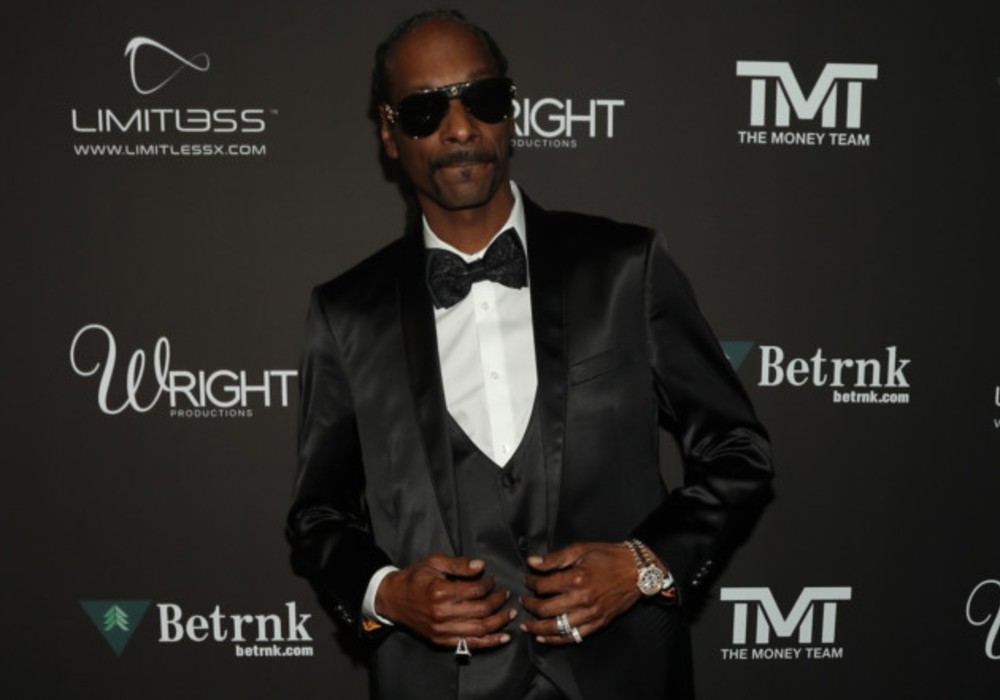 Snoop Dogg has been a vocal critic of President Trump since he took office in January 2017, and he is so unhappy with the POTUS that the 48-year-old has decided it’s time for him to register to vote and head to the polls this November.

During a recent appearance on the Real 92.3’s Big Boy’s Neighborhood, the rapper – whose real name is Calvin Broadus Jr. – explained that after being convicted of drug and gun felonies in 1990 and 2007, he didn’t think he was allowed to vote.

A succinct ,timely message from #SnoopDog which encapsulates the feelings of many including most of #USA:

“I ain’t never voted a day in my life, but this year I think Imma get out and vote because I can’t stand to see this punk in office one more year ” https://t.co/zTbeObbisU

“For many years it had me brainwashed thinking that you couldn’t vote because you had a criminal record,” said Snoop. “I didn’t know that. My record’s been expunged so now I can vote.”

Snoop says that he will “definitely” vote in the November 2020 presidential election because “we got to make a difference.” The Drop It Like It’s Hot rapper said that he can’t talk about it and not be about it.

The rapper said he hasn’t voted a day in his life, but this year he is going to get out and vote because he “can’t stand to see this punk in office one more year.”

In addition to urging people to vote, Snoop Dogg also wants to “lead by example” during the COVID-19 pandemic. He reminded people to stay home, and he says that he has been spending his time in isolation by keeping busy and staying active.

#SnoopDogg admits in an interview with 92.3 Big Boy Radio that he has never voted, but he will for sure be voting in the 2020 Nov. presidential election.🗳 pic.twitter.com/Lw54harIds

Snoop admits that he’s human, and he has good days and bad days. But, he’s more locked in, so he likes to pace and walk around in circles, watch things on TV, and play video games.

The Presidential election will take place on Tuesday, November 3rd. Because of the coronavirus pandemic, many states are scrambling to accommodate an increase in mail-in voting. However, time is running out, and some are worried that there could be numerous problems counting mail-in votes in a timely manner, leading to the possibility that election results could be challenged. 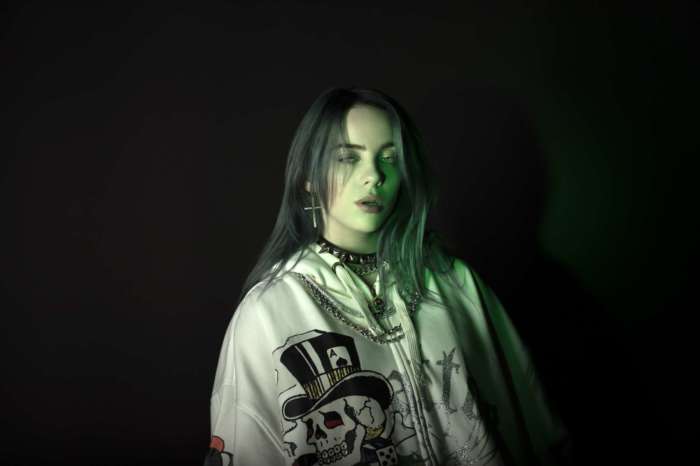 Billie Eilish Says She Always Wears Baggy Clothes Because None Of Her Former Boyfriends Ever Made Her 'Feel Desired!'