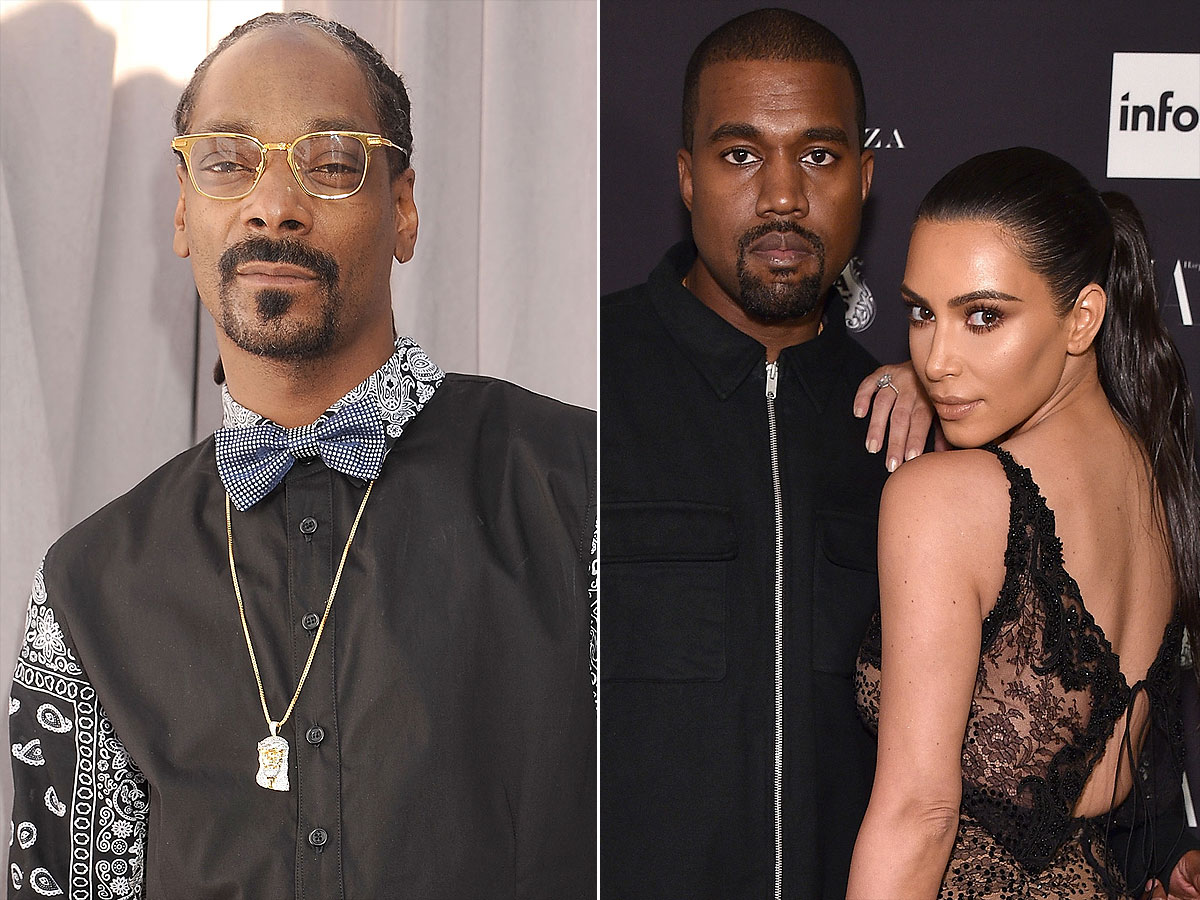 It looks like Snoop Dogg is over the beef between Kanye West and Drake. He made his opinion public via social media and uploaded a clip called P.S.A.

The video shows Snoop while he’s grooving in his car to Drake’s music before he unleashed his harsh words for Kanye.

After he qualified Drake’s skills as ‘hard,’ Snoop began.

‘On some real sh*t though, cuz: Is y’all getting tired of Kanye West and these tweets? Cause I am. I see why n*gga, you and Donald Trump hangout. N*gga, y’all tweet like a motherf*cker. I think that n*gga need Dr. Phil or Maury…You know what? That nigga need Jerry Springer,’ he said.

He continued and said that someone should snatch Yeezy’s phone because he’s ‘acting like a plum damn fool.’

Snoop went on and said ‘Get your ass off your phone n*gga…and go holla at that n*gga in real life. Stop telling the whole f*cking world what you’re going through. We don’t give a f*ck.’

Snoop also said that he has better things to do than worry about Kanye’s social media rants and he concluded his video with a suggestion for Kanye’s entourage:

‘Take that n*gga Kanye phone and take him on Jerry Springer.’

Recently, an insider told People magazine that ‘Kim spent Friday in L.A. while Kanye was still in N.Y.C.,’ during the time of the Twitter feud eruption.

The same source said ‘Kim doesn’t plan on making another comment about the drama and she asked Kanye to do the same. Clearly, he is not doing well again. Kim just wants him off Twitter.’ 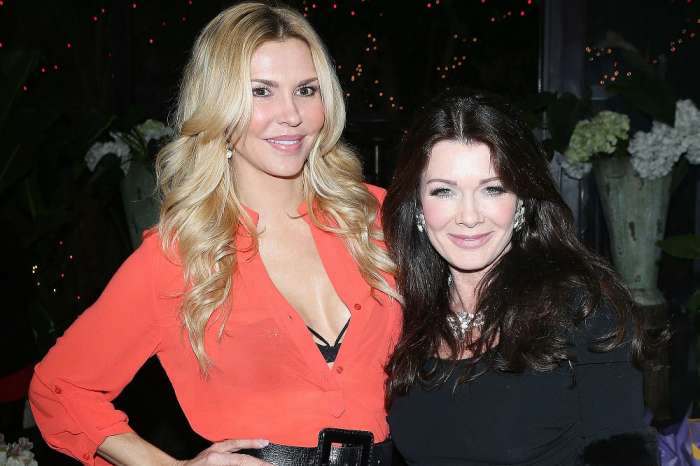 Chill out, Snoop. Have you ever dealt with mental health issues? I thought not.