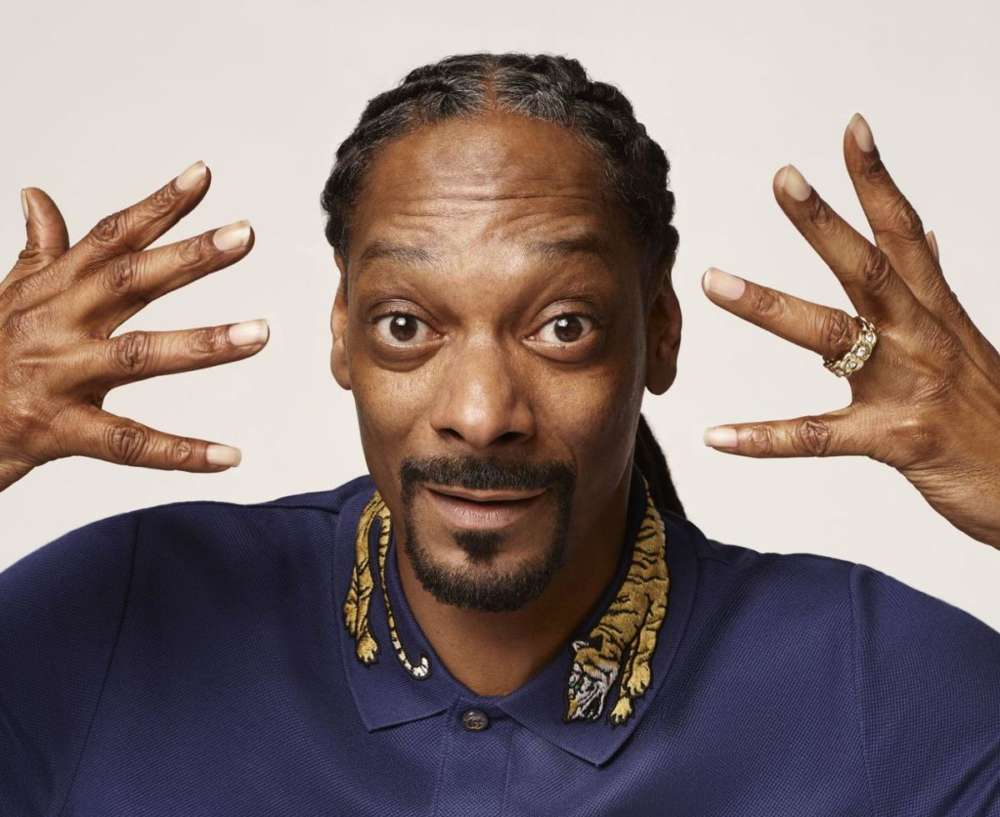 These days, Ty Dolla $ign‘s career is on fire, and he has developed a reputation for himself as a melodist in the rap scene. The performing artist has released a number of hailed projects, including Beach House 3, and Ty has appeared as a guest on many tracks from some of the biggest artists of the day.

Reportedly, Ty Dolla just dropped a new project in which he worked alongside a number of other performers, including people like Post Malone, Anderson Paak, Kanye West, Kid Cudi, and more.

Celebrities Come Out In Support Of Rick Ross »

During a new interview with Power 106’s The Breakfast Club, Ty Dolla $ign said Snoop once said to one of his friends that he was Nate Dogg’s successor. Hip-hop fans know Mr. Nate Dogg was known for his great melodic lines in rappers’ songs, including “A** Like Dat” from Eminem and more.

According to Ty Dolla $ign, one of his friends had a conversation with the California rapper and Snoop Dogg told him he was the “reincarnation of Nate Dogg.” The performing artist bragged that now even Snoop Dogg was saying the same thing.

He claimed it was such an “honor” and he feels “blessed” to continue carrying the torch in Nate Dogg’s memory. In case you don’t know, Nate Dogg is recognized for his low singing voice, and he provided backing vocals on various hits from the period between 1994 and 2007.

Over the years, Nate earned the moniker, “King of Hooks.” According to the artist’s Wikipedia page, Nate Dogg dropped three of his own records and released a number of his own singles in the 1990s.

However, in 2007, Nate fell victim to a stroke, which led to his entire left side of his body being incapacitated. His voice and his mind, however, remained intact. Just a few months later, he had another stroke, and in 2011, he finally died at the age of 41 from heart failure.

Ty Dolla $ign, as well, has appeared on a plethora of different hit singles from other artists, including Post Malone’s “Psycho,” in which Ty Dolla contributed backing vocals. 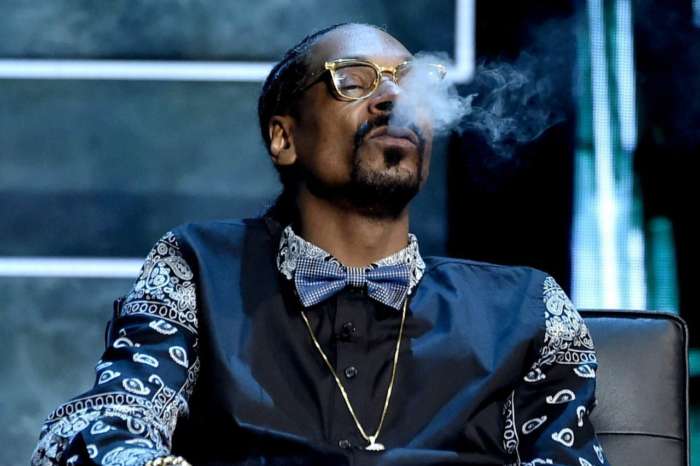 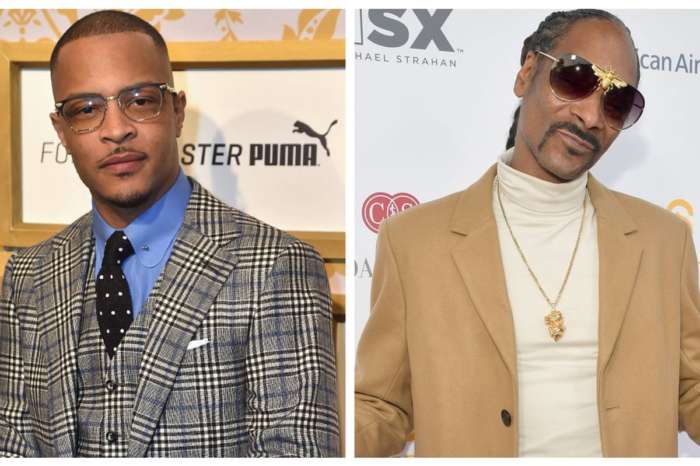 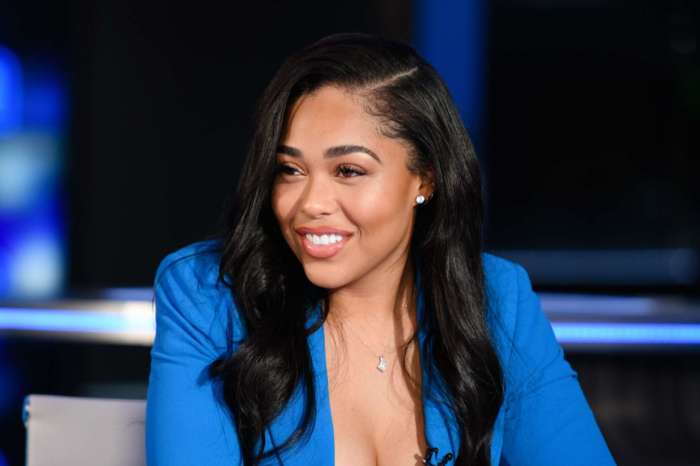 Jordyn Woods Opens Up About Her Fitness Journey And Reveals Her Favorite 'Guilty Pleasure' Snack!