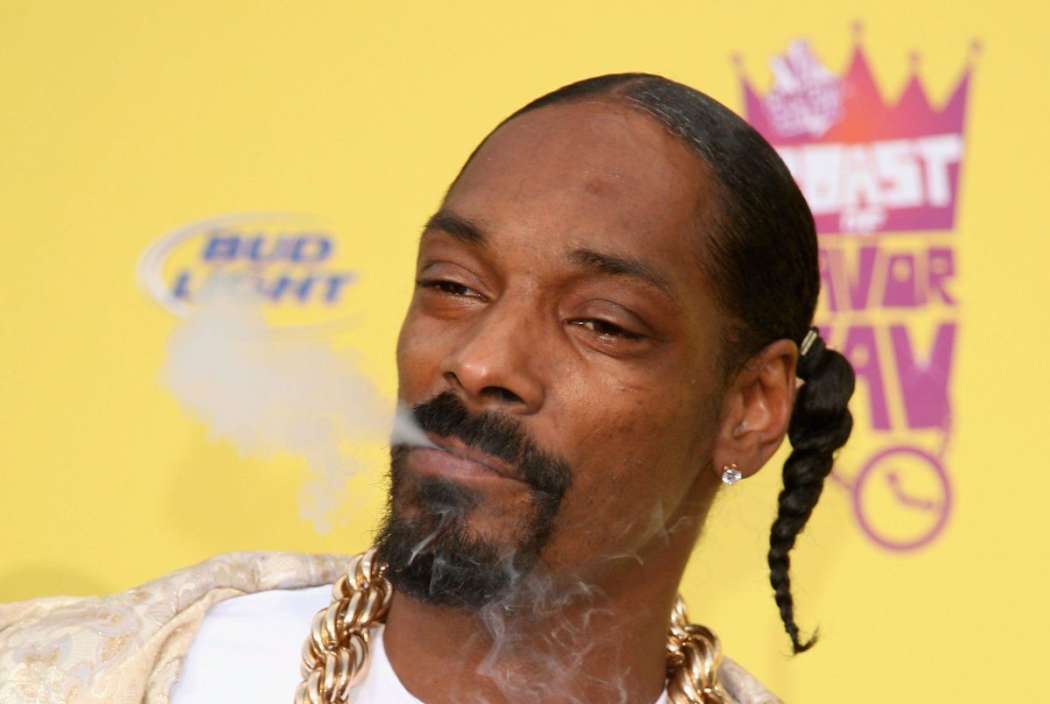 To bring you up to speed, know that Tekashi 6ix9ine has been making waves in the entertainment news headlines over the last few weeks following his release to home confinement.

The judge permitted the rapper to serve out the rest of his sentence at home due to coronavirus concerns coupled with his purported asthma problems. Following 6ix9ine’s return home, the rapper has been calling out other rappers in the industry who have repeatedly criticized 6ix9ine for ratting out his Nine Trey Gangsta Bloods associates.

According to Hernandez, Snoop Dogg actually acted as a federal informant in Suge Knight’s criminal case. Snoop fired back at the rapper by linking to a clip from Omar Rey as Pimpin’ Silky. Tekashi went on to say that the clip wasn’t going to distract anyone from wanting to know the truth.

Snoop Dogg told him to leave him alone on Instagram, and 6ix9ine said that the meme he posted was only funny to “oldheads” over the age of 50-years-old. Hernandez went on to say that Snoop never bothered to deny the paperwork.

Snoop Dogg claimed that everyone in the industry knows he had nothing to do with Suge Knight’s imprisonment. According to Snoop, he and Suge Knight actually had the same lawyers so it wasn’t feasible anyway.

Snoop Dogg went on to joke that fans should stay tuned for the “tattletales movie” from Tekashi 6ix9ine and then linked to the infamous troll’s Instagram account.

As it was noted above, Snoop Dogg isn’t the only person Tekashi has beefed with either. When Meek Mill put Hernandez on blast on his account following the birth of his child, Hernandez joked that Meek’s priorities were obviously not where they should be.

The rapper said it was crazy to imagine a man with a newborn child concerning himself with a “Mexican with rainbow-colored hair.” 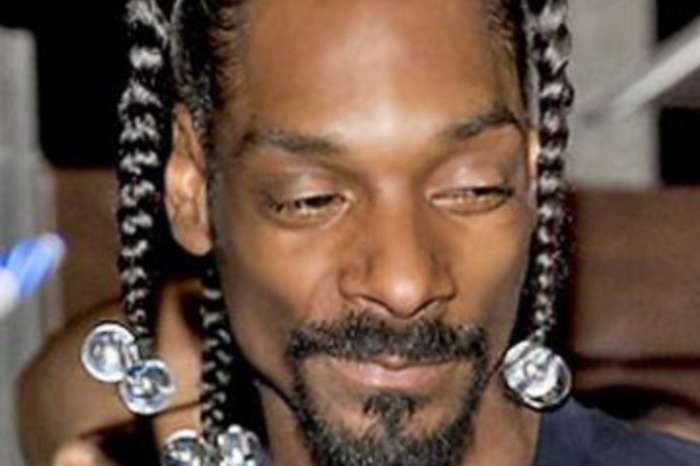 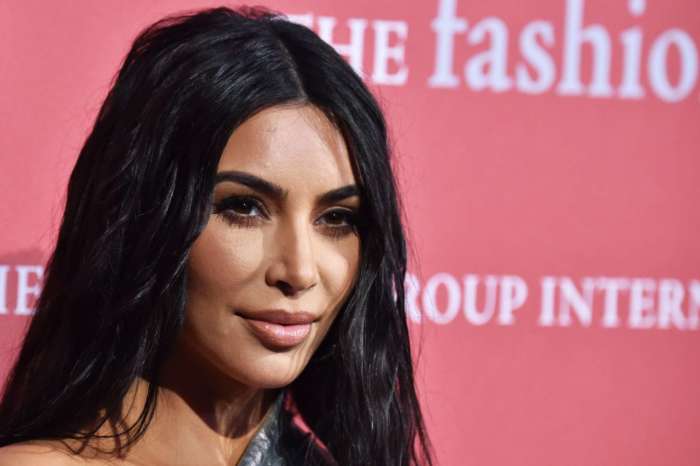 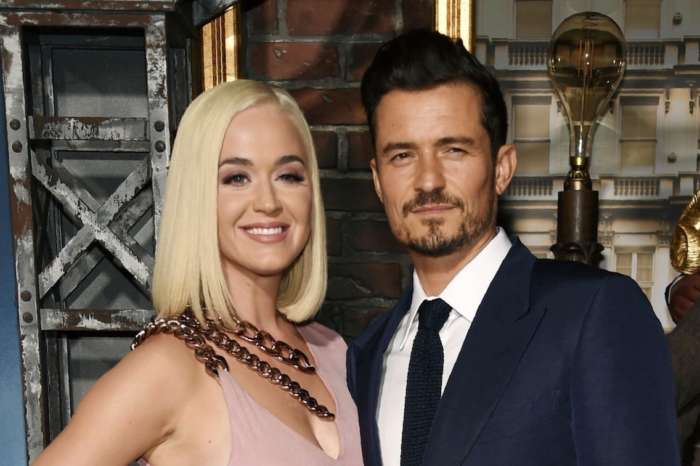 Katy Perry Admits She's Surprised Orlando Bloom Is Still With Her Despite Testing His Patience During Quarantine!