Snoop Dogg – Did He Sneak Wendy Williams Into 50 Cent’s Party Or Not? 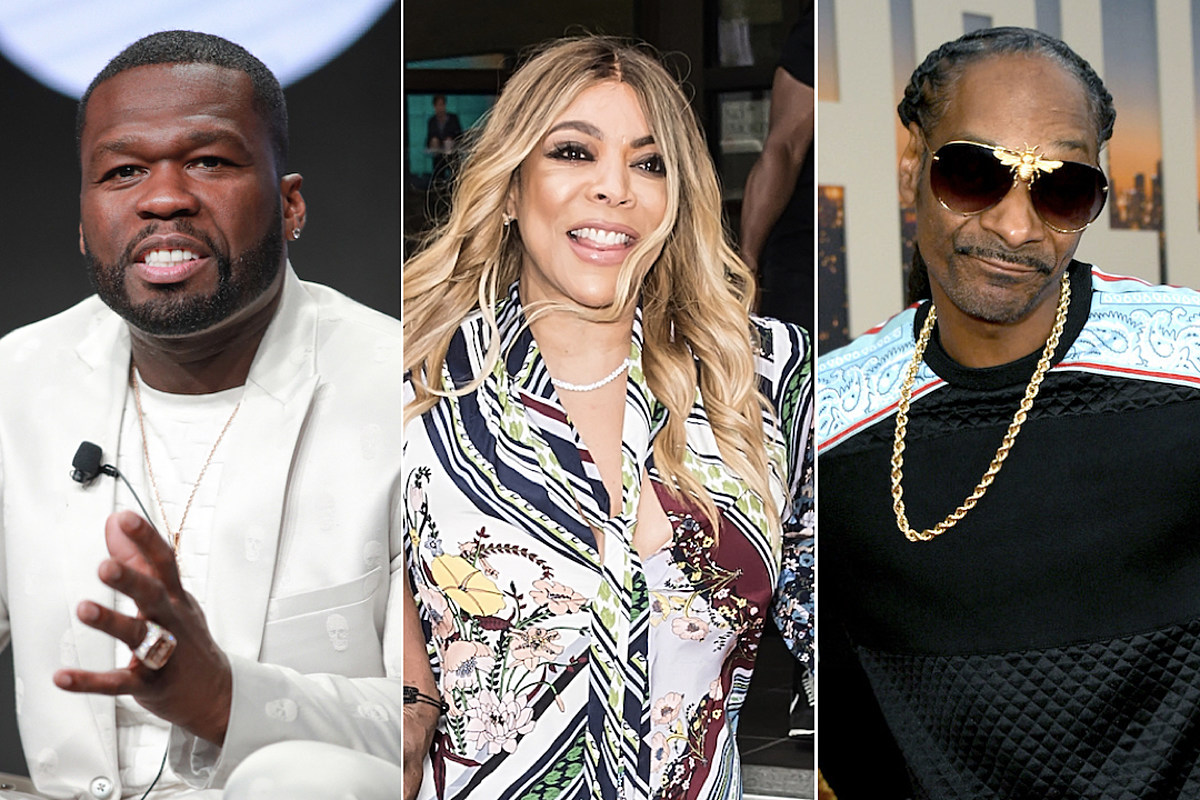 As fans know, 50 Cent blocked his nemesis, Wendy Williams from entering his pool party just to have the video of her talking to the security guard outside the venue posted. It was a way to humiliate the talk show host and brag about it online but Wendy still managed to snap a pic with Snoop Dogg, who was performing there.

That being said, did the rapper help her enter the venue after she begged for him to get her in?

Snoop stopped by The Breakfast Club earlier today and clarified everything.

Furthermore, DJ Envy, who was also a guest, mentioned that the performer had a lot of fun.

That is when Charlamagne Tha God went on to mention Wendy, saying that ‘He didn’t get Wendy Williams in the party, though.’

Snoop argued that ‘I didn’t have that much fun but I was able to get a picture with her at the entrance of the party.’

Angela Yee accused the man of just taking the pic with her and leaving Wendy outside the party – hold coldhearted!

But Snoop explained that he was actually leaving when they posed together for the camera.

Charlamagne wondered if Wendy asked him to help her into the bash.

‘Nah, it wasn’t even that conversation. It didn’t even go that way. I didn’t even put ‘one plus one’ together that she and Fifty were not, like, cool. … then I see on Instagram later, and ‘oh. Oh. Wow. Oh, my bad. I would have slid her my little wristband,’ Snoop said.

Knowing that 50 Cent really likes starting drama with pretty much anyone who crosses him, Snoop was quick to add that he was on his best behavior at the party.

He made sure not to upset 50 since he’s been ‘charging fools up lately.’ 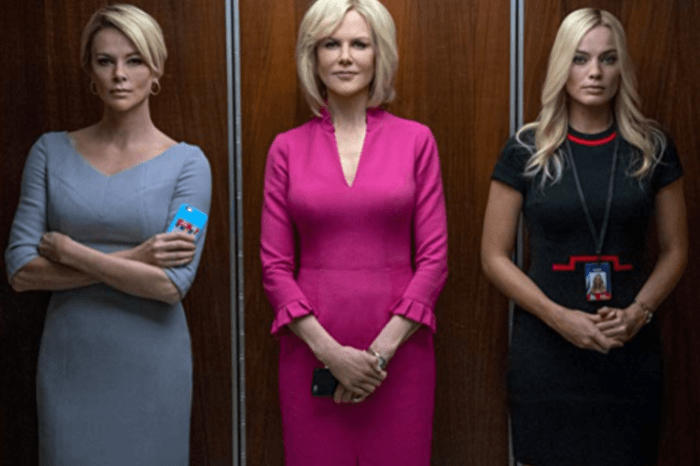