One of the people who was really enraged by Kanye West’s declaration of love towards Donald Trump is Snoop Dogg! But now, he went as far as to blame Kim Kardashian for her husband’s crazy behavior.

The rapper took to social media to seemingly point the finger at the reality TV star.

‘The evolution of Jay Z and Kanye show you how influential your wife can be to your life,’ Snoop posted today on Instagram, not even attempting to be subtle about his shade.

He didn’t even have to go on and explain what he meant – it’s obvious that he compared Kim and Beyonce and their husbands and concluded that the women were to be credited for the kind of people the two men are today.

Soon after he shared this quote, a lot of fans were quick to agree.

‘You got a point, Snoop,’ one user commented while others simply wrote ‘Preach!’ or ‘Facts.’

‘Only thing left for Kanye to do is posting nude pictures of himself on Instagram…like his wife,’ another said.

But while a lot of people seemed to join in slamming Kim and Kanye with Snoop, he did receive some backlash for the statement as well.

A lot of social media users felt like defending them and even got into arguments with others over the matter.

Some argued that while Kim never really interferes in Kanye’s business and when she does she defends him, in reality, the KUWK star doesn’t have the same beliefs as her husband.

Other fans accused Snoop of trying to ‘convince Kanye to cheat on Kim.’

This argument was born because many pointed out that Jay Z did have an affair while Kanye hasn’t. 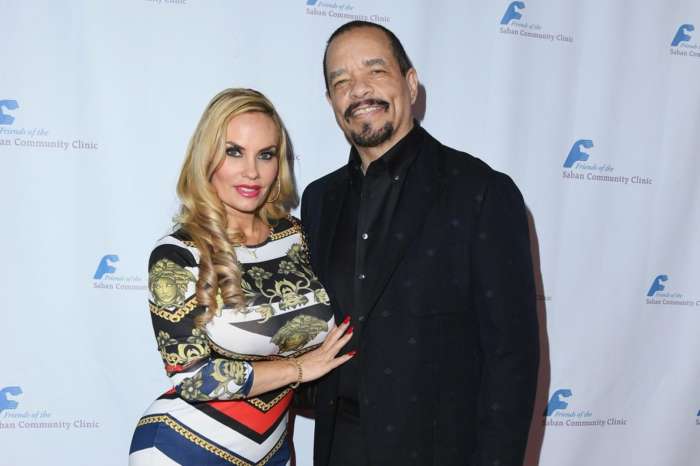