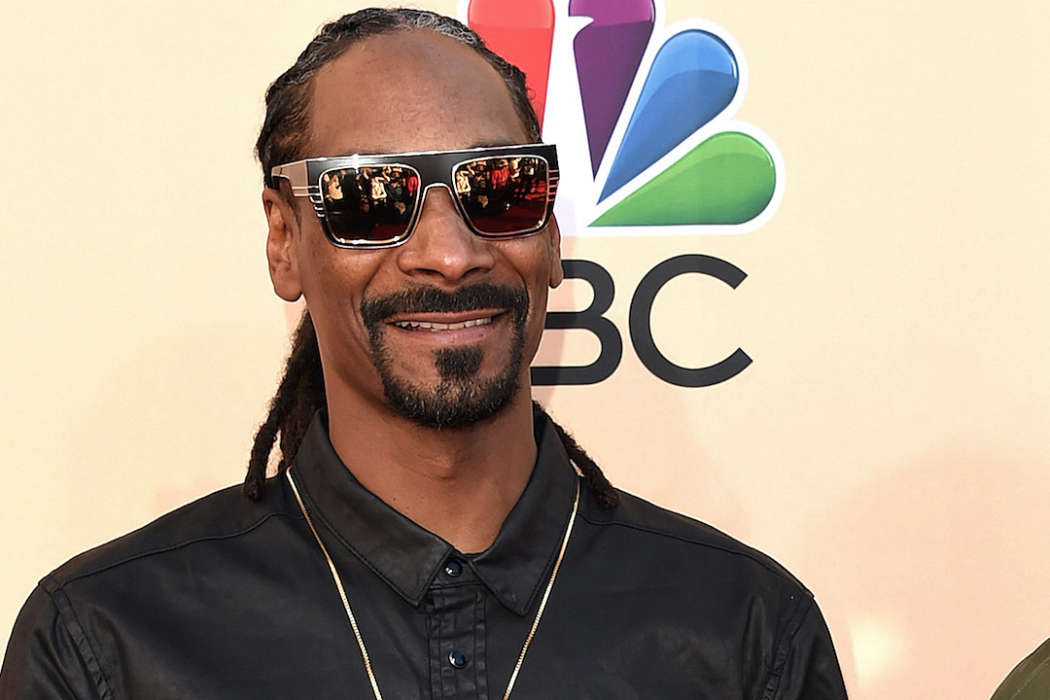 Snoop Dogg and 50 Cent aren’t about to back down. Shortly after Snoop Dogg publicly apologized for berating Gayle King on Instagram, including his referral to her as a “dog-haired b*tch,” and also making thinly veiled threats, Snoop and 50 Cent mocked Oprah’s fall at the 2020 Vision tour stop on Saturday.

Winfrey had previously explained that she thankfully wasn’t hurt and also laid the responsibility on her footwear. Snoop took to his social media to say that “Michael and Kobe (must’ve) blew a gust of wind. Balance.” This wasn’t long after 50 Cent suggested it was actually the ghost of Michael Jackson who pushed her down.

The “Gin and Juice” rapper later apologized for his remarks, stating that he had “lost control” of himself. Even his mother gave him an earful for his negative comments. During the whole controversy, a few different celebrities reached out to him, including Tyler Perry, Van Jones, and P. Diddy among others.

Snoop Dogg, during an appearence on Jada Pinkett-Smith’s Facebook Live series, Red Table Talk, explained that celebrities such as the aforementioned Mr. Perry reached out to him and offered him their support.

The Oprah Winfrey Show is coming back! (Well kind of.) Tap the link in our bio to find out how 👀👀👀

Although, the rapper admitted that nearly all of the men who reached out to him admitted they thought his choice of words and way of going about it was wholly inappropriate. Interestingly, even Bill Cosby shouted out to Snoop Dogg from prison, after the rapper finished off his social media post with the hash-tag, “FreeBillCosby.”

Bill Cosby, who will likely spend the rest of his life behind bars for drugging and molesting a Temple University employee in 2004, hailed Snoop Dogg for defending black men.

As for 50 Cent, he has also criticized black women for calling out black men for sexual misconduct, including Oprah Winfrey, who recently backed out of a project regarding the allegations against Russell Simmons.