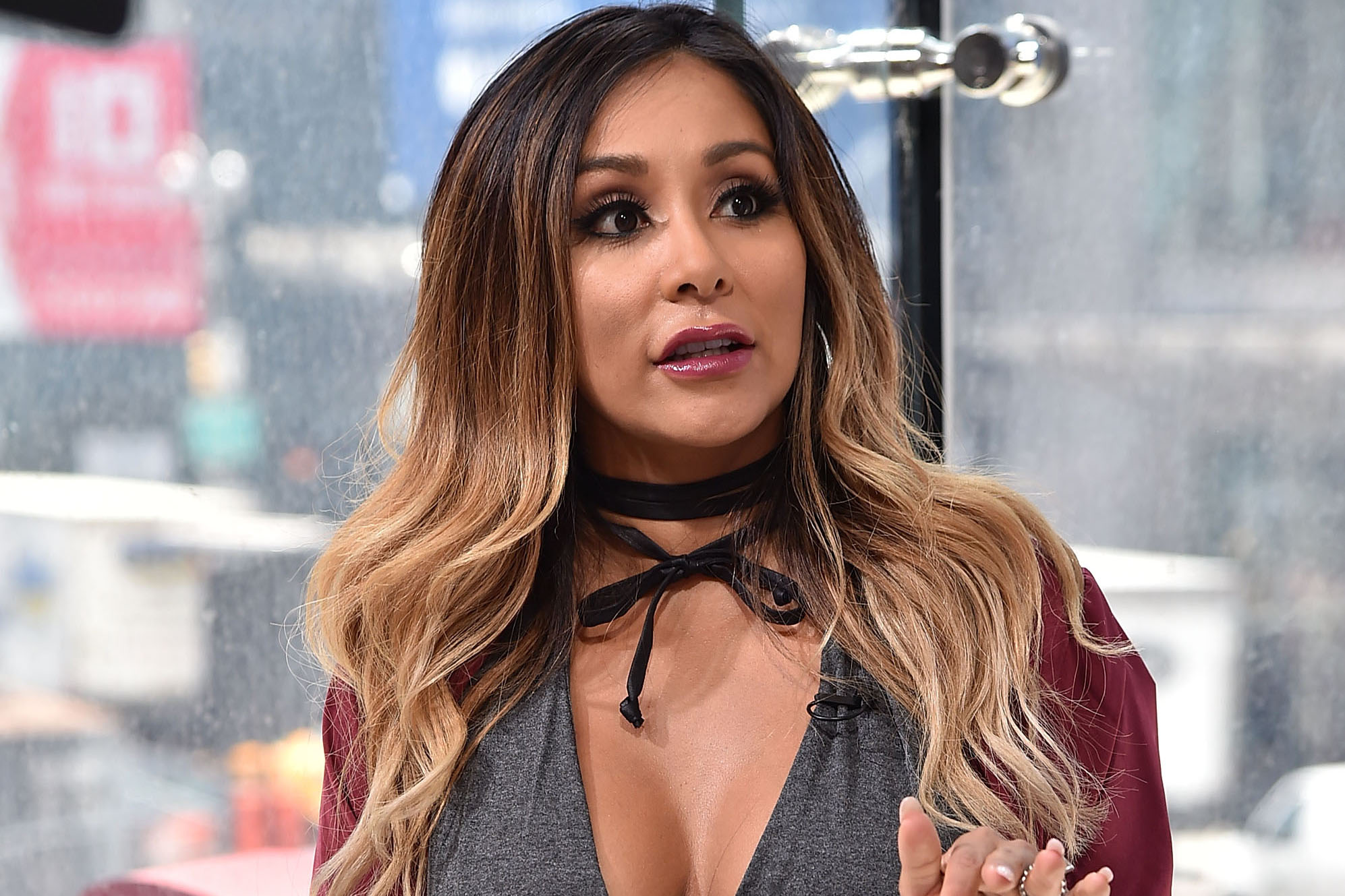 The Jen Harley and Ronnie Magro saga may have just come to a violent end after their physical altercation last week ended up with Jen having an emergency protective order against Ron who had to be tased when the police arrived to de-escalate the situation. However, Snooki was very vocal in a recent podcast about Harley’s actions after the fight.

Just a few days ago, the (hopefully) ex-girlfriend of Ron appeared in public with the infant that they share getting something to eat. Her cuts and bruises were front and center.

According to Snooki, this was a calculated move. She spoke about it on her podcast with Mike The Situation Sorrentino.

‘I feel like she went out intentionally to get a photo of her. You don’t have to be wearing a tank top, showing your bruises and the bruise on your leg. She’s wearing booty shorts to show it off. You can go out with your daughter and have lunch, but cover those up so it’s not a thing. She wants it to be a thing. She wants to show off her bruises.’

It was reported that the two disagree on how the mother of two got the marks.

Jen claims that they were from being dragged across the driveway of the Airbnb that they rented during the drama. While Magro claims they’re actually from Harley dangling the baby over a fence and holding on to his legs while he tried to get away from her.

Polizzi confirmed the differing stories when she told listeners that they don’t know how she got the bruises.

Meanwhile, Sorrentino is trying to get in contact with his Jersey Shore co-star: ‘He’s not answering texts. I’ve been texting him for days. I told him wake the f*** up and call me. He didn’t answer back. I went with a softer approach. He didn’t answer either. I pray for him, Jen, the baby. His future.’

What do you think of Snooki’s comments? 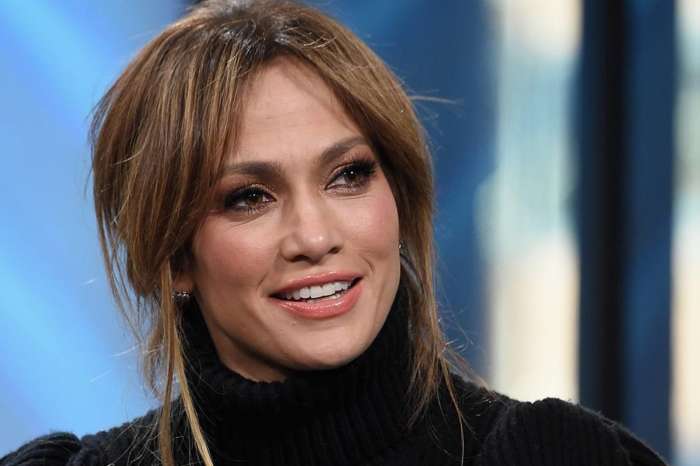