Snooki Slammed After Her Kids Use Strollers At Disneyland Instead Of Walking – She Defends Herself! 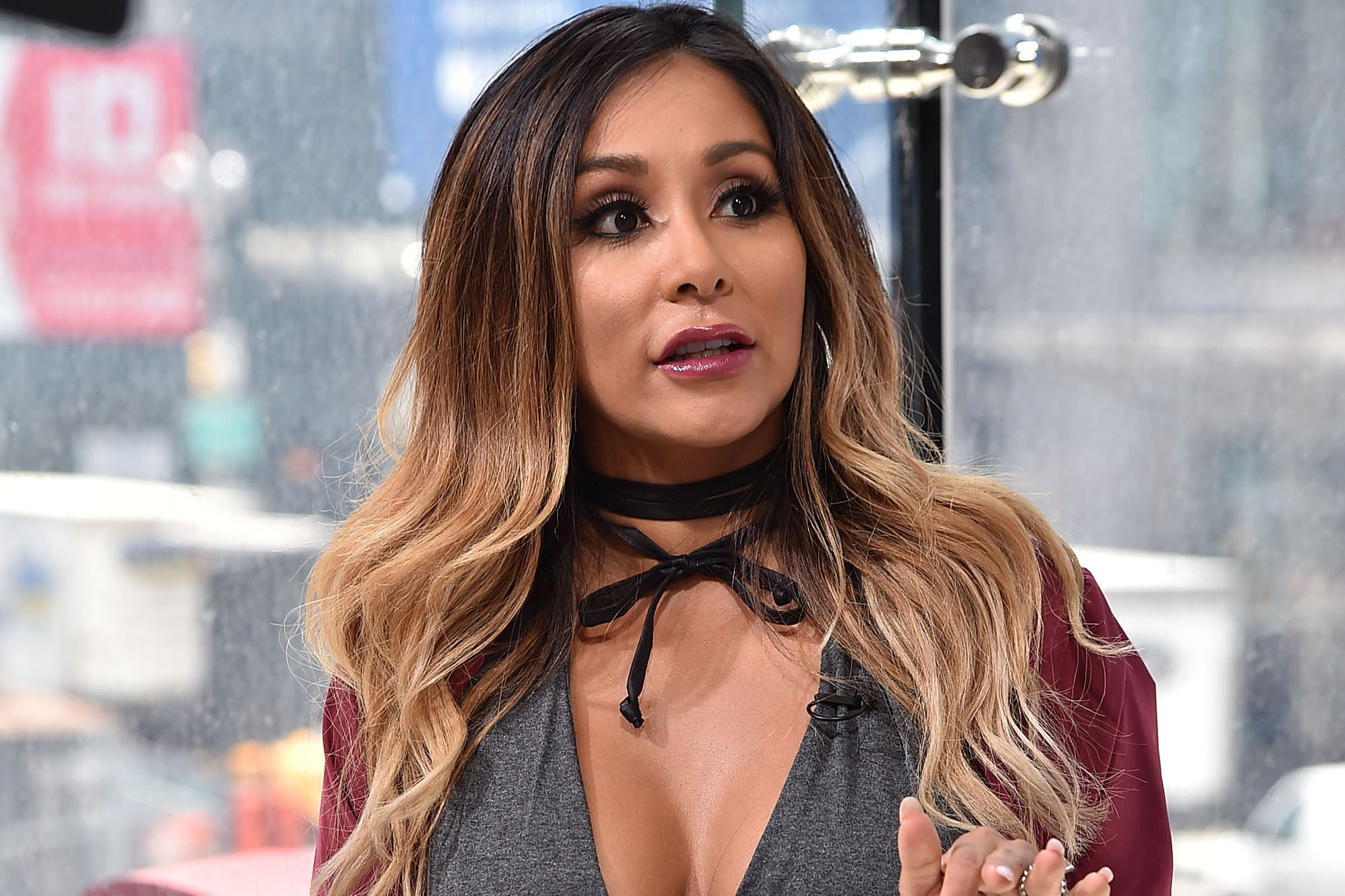 Snooki showed up at Disneyland with her kids in strollers despite being perfectly capable of walking at their age and received some backlash! Now, the Jersey Shore star defended herself against the criticism. Check out what she had to say!

As fans know, the reality TV celeb’s kids,  Lorenzo, and Giovanna are 6 and 4 respectively, which means that they can walk!

That being said, a lot of people on social media were confused as to why she would put them in strollers instead.

It all started when Snooki shared a pic featuring her, her husband, Jionni LaValle and the young ones looking excited to be at Disneyland.

Soon after, people started to express their outrage at her choice of ‘transportation’ for the children.

A couple of the comments read: ‘Omg my kids would never be in a stroller that big,’ / ‘All of them kids know how to walk.’

The mother could not help but clap back, writing: ‘They walk! But in large crowds I prefer they sit their asses down. Saves me the stress of not losing my offspring.’

But regardless of her explanation, one user argued that it’s not an excuse.

‘3 kids and have done Disney 3 times. If you’re over 2, you’re walking. And I’ve never lost anyone,’ they commented.

Meanwhile, there were also a lot of fans who defended Snooki, arguing that it’s nobody’s business if the kids walk or not.

‘Who the hell cares if they are in a stroller. I’m pretty sure she’s the mother, not y’all? Maybe they were tired.’

Unbothered by the whole controversy, Snooki went ahead to share some more snaps from the family vacation. 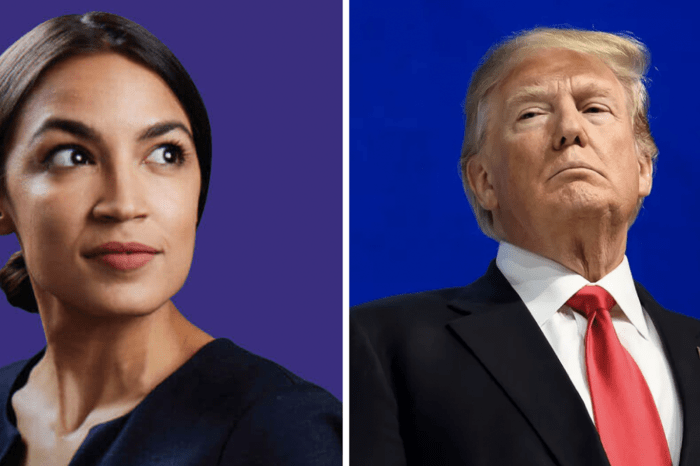