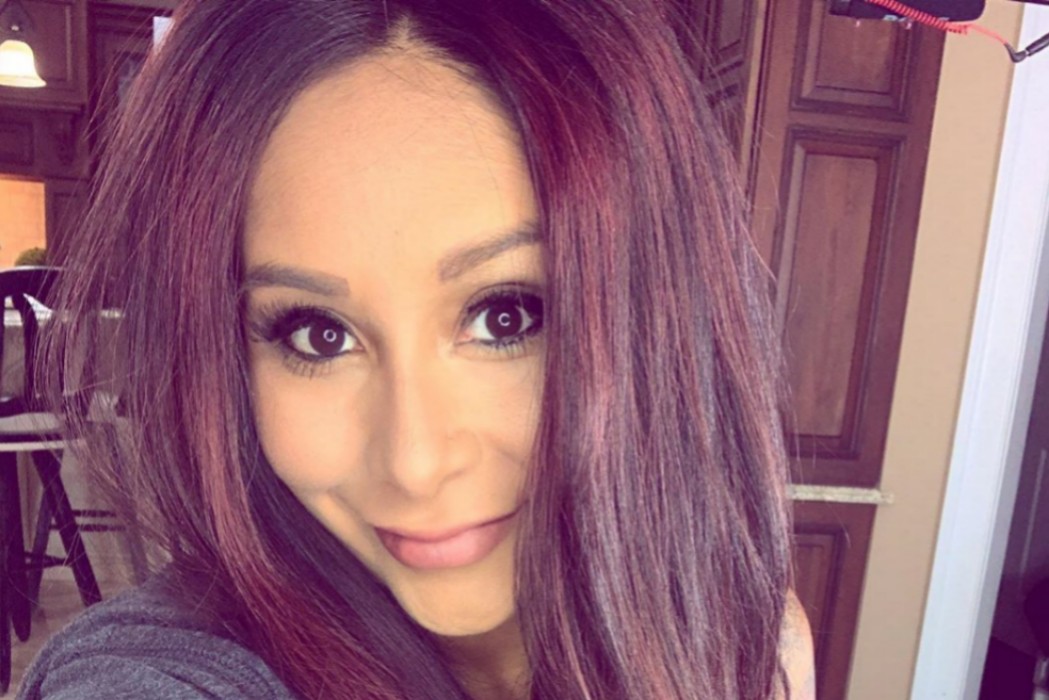 Snooki is clearly aware of how her children feel and at one point in the video, you will see that she has taken steps to ensure they make the transition as smoothly as possible.

When Lorenzo (6) and Giovanna (4) come into the room, Snooki asks the children if they love their new baby brother. Neither child seems interested in answering the question. Snooki later asks her daughter if she cares that the new baby is here. She then asks Giovanna for a kiss. The little girl makes her way over to her mother then announces, “I don’t care,” to which Snooki gives the camera an exasperated look.

Though hilarious, Snooki understood the importance of making sure Lorenzo and Giovanna didn’t feel left out or jealous and announced that baby Angelo had a present for his older siblings.

Lorenzo immediately caught on that the newborn baby couldn’t possibly be buying gifts, the move seemed to work for Giovanna and she immediately smiled at her baby brother.

You may see the hilarious encounter in the video player below, beginning at the 6:11 mark.

Snooki also shared several photos of Lorenzo and Giovanna spending quality, loving time with Angelo and judging by the photos, things are going much better for the siblings than their initial encounter. Uploading the four photos to her official Instagram account, Snooki shared the pics with her 12.5 million followers.

In the first photo, Lorenzo and Giovanna are seen holding baby Angelo on their laps and they are full of smiles. They were all smiles in the photos and clearly love and adore their baby brother.

MY SQUAD🤛🏽So proud of Lorenzo & Giovanna for killing it with Angelo! #ProudMawma

What did you think of Lorenzo’s and Giovanna’s reaction to baby Angelo? Did you think Snooki had the right idea having the baby give a gift to his siblings? 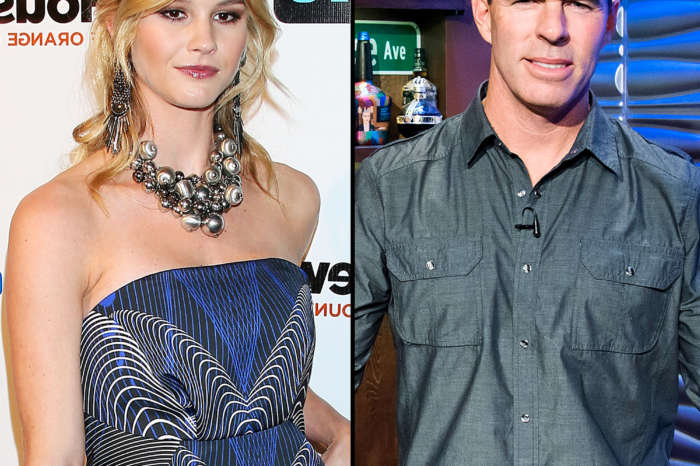