Snooki Reveals Who She Thinks Is Next Out Of The ‘Jersey Shore’ Crew To Welcome A Baby! 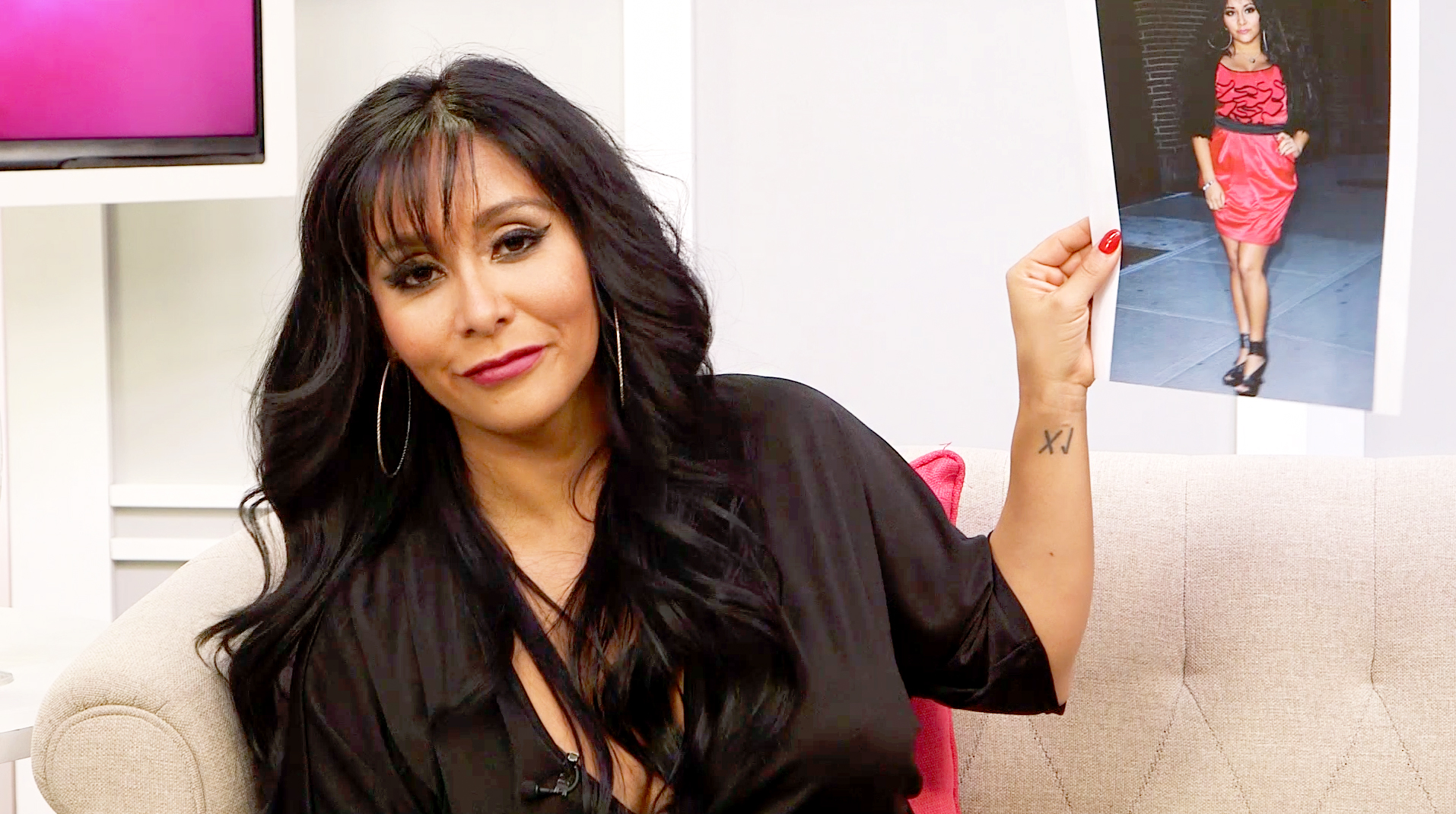 The stars of ‘Jersey Shore’ are all grown up and in addition to nursing hangovers, they’re nursing babies. After Deena Cortese was the latest of the crew to join the baby mama club, Nicole ‘Snooki’ Polizzi revealed who she believes is next on the list.

According to Snooks, Mike ‘The Situation’ Sorrentino is most likely going to be the next one to become a parent. The reality star was just married to his longtime girlfriend, Lauren Pesce.

Although Mike will be checking in this month to serve his prison sentence, the married couple has said multiple times that they are working on starting a family at the moment.

She also dished on whether or not she is in contact with her co-stars or not now that the second season of ‘Jersey Shore Family Vacation’ is done.
“Just like any other best friends would. We’re always there for each other.”
Alluding to Ronnie Magro’s recent drama with Jen Harley, the soon-to-be mom of three added: “We talk every single day constantly in group chat just to make sure everyone’s good. Life’s a b**** sometimes and sometimes we all go through it, so it’s amazing to be able to trust each other with our private lives and be honest and have somewhere to go to talk to someone. That’s basically what we do for each other.”
Surprisingly, Nicole also revealed that out of all of the cast members, Ronnie was actually the one best with kids because he’s been around them all his life due to having younger cousins and other family members.
Who do you think is going to have another baby next?
Post Views: 1,713
Subscribe to our Google News 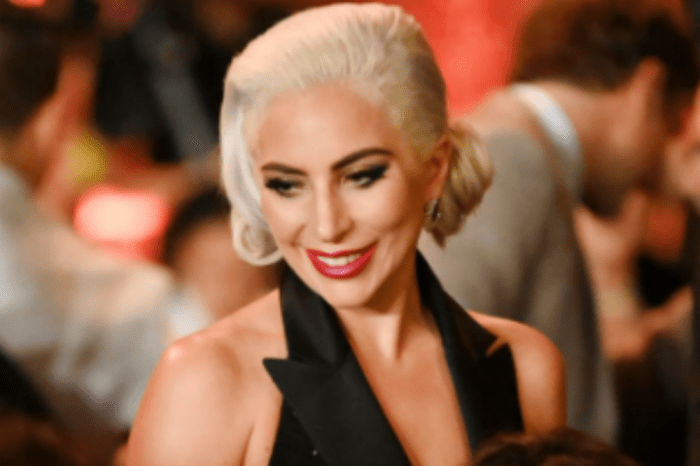