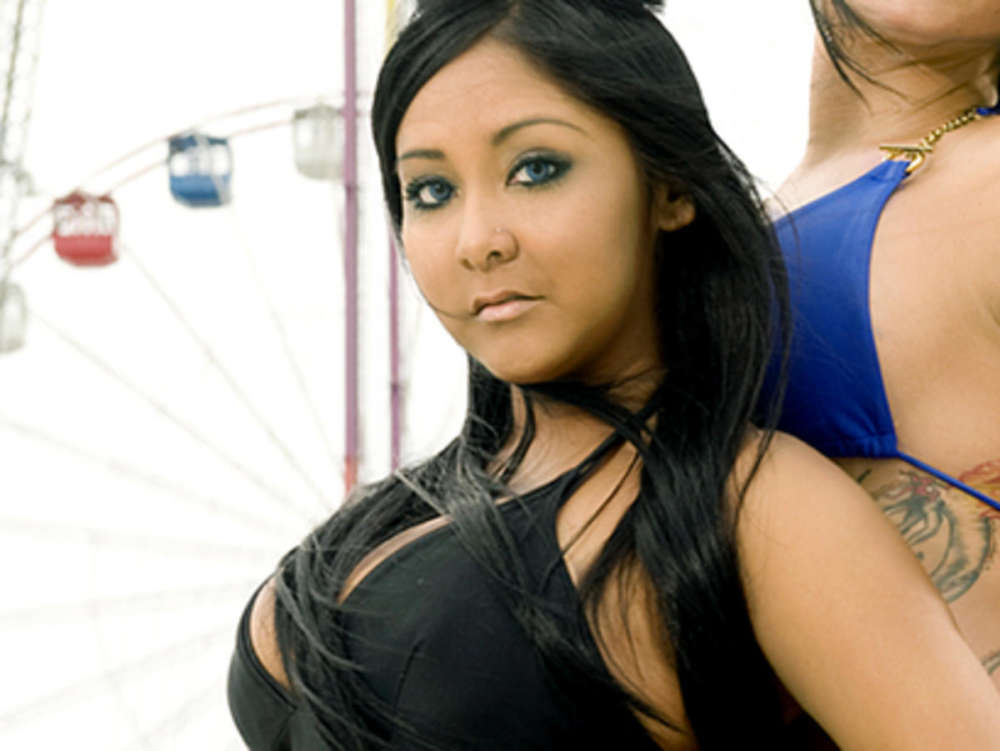 According to a report from PageSix.com, the cast and crew from Jersey Shore are engaging in a little too much TMI – Too Much Information. Snooki and The Situation cringed as they reflected on their romantic fling from back in 2010 for the new special, 10 Fist Pumping Years.

In the video excerpt, Polizzi, 31, shared that she remembers being inebriated during a majority of the filming of the show, and she recalled herself and Sorrentino as some of the hardest partying animals in the home.

Polizzi explained she didn’t even remember what kind of things were going on. Sorrentino, who just celebrated his wedding anniversary with his partner, Lauren, joked they should quickly skip that part while viewing a hot-tub scene involving them both. Nicole jokingly agreed, stating she didn’t even want to watch it.

As it was previously reported, Nicole married Jionni LaValle five years ago, and now she’s a mother of three children. Polizzi joked in the clip that if any of her daughters engage in the kind of behavior she did as a woman in her twenties, “she’s done.”

The last time we heard about Mike “The Situation” Sorrentino was when people on social media were accusing him of taking performance-enhancing drugs, particularly anabolic steroids such as testosterone propionate, as well as Deca-Durabolin.

Following the social media critique, Mike “The Situation” Sorrentino fired back against online busybodies who accused him of taking PEDs and lying about it.

After the official social media page for MTV’s reality series posted a photo of The Situation along with Snooki and Hugh Jackman, whom she randomly ran into on a plane earlier in the week, a person took to the comments to speculate on The Situation’s body situation.

Sorrentino responded by stating that it was his heavy exercise routine and diet that got him the results like Rambo. Moreover, Mike pointed out his post-prison standards for which he has to abide otherwise he’ll be sent back to prison.

Deena Cortese Calls Out Trolls For Mom-Shaming Her Over Son Not Wearing Shoes – Reveals Condition He Has That Makes Shoe-Wearing Impossible! 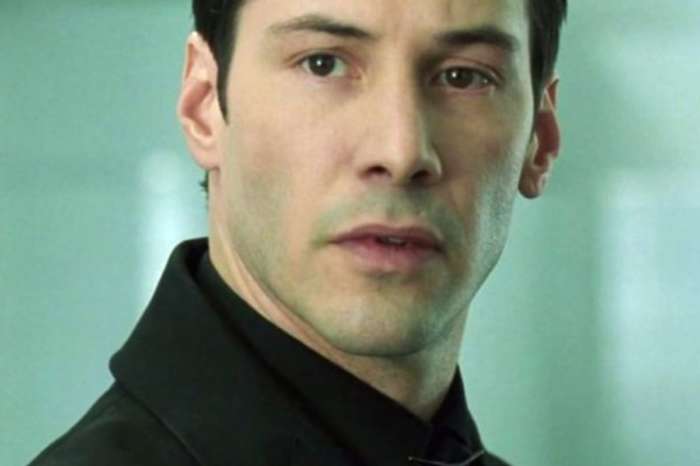